AISD: 173 buses with no AC as temperatures rise in Central Texas 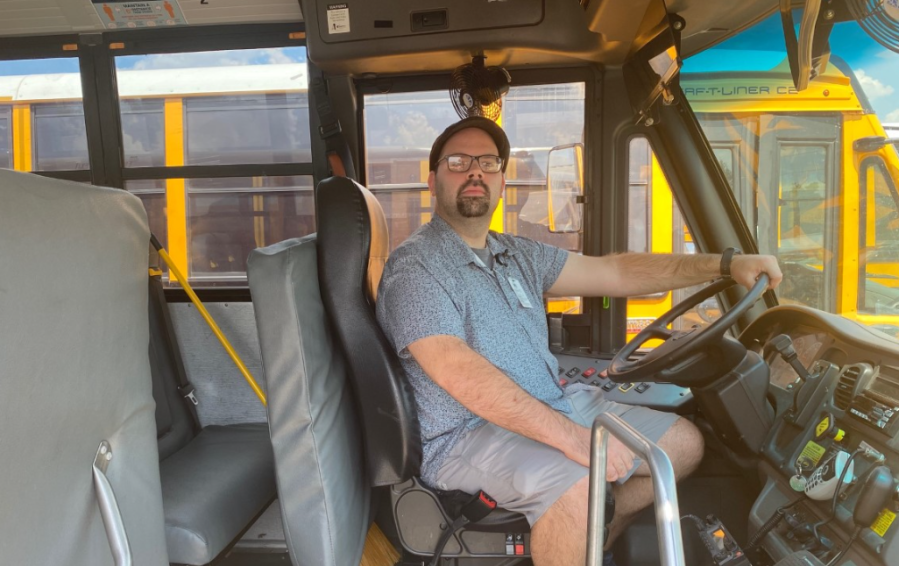 AUSTIN (KXAN) — When the temperature gets hot, we turn on the air conditioner to cool it down, but that’s not an option for some of Austin ISD’s school buses.

There are 173 school buses without air conditioning in the district. This affects about 8,000 students.

AISD plans to replace all buses without air conditioning…that is, if voters approve the district’s proposed $2.44 billion school bond plan in the Nov. 8 election.

Nearly $25.74 million of the proposed bond funds will be used to purchase new buses.

The new bus will also have added safety features compared to the current bus with only belts, with three-point belts.

The new car will also reduce fuel costs in the region due to better fuel efficiency.

this story will be updated after 10pm