Are Elizabeth Holmes and Sunny Balwani Still Together? Why Did They Break Up? 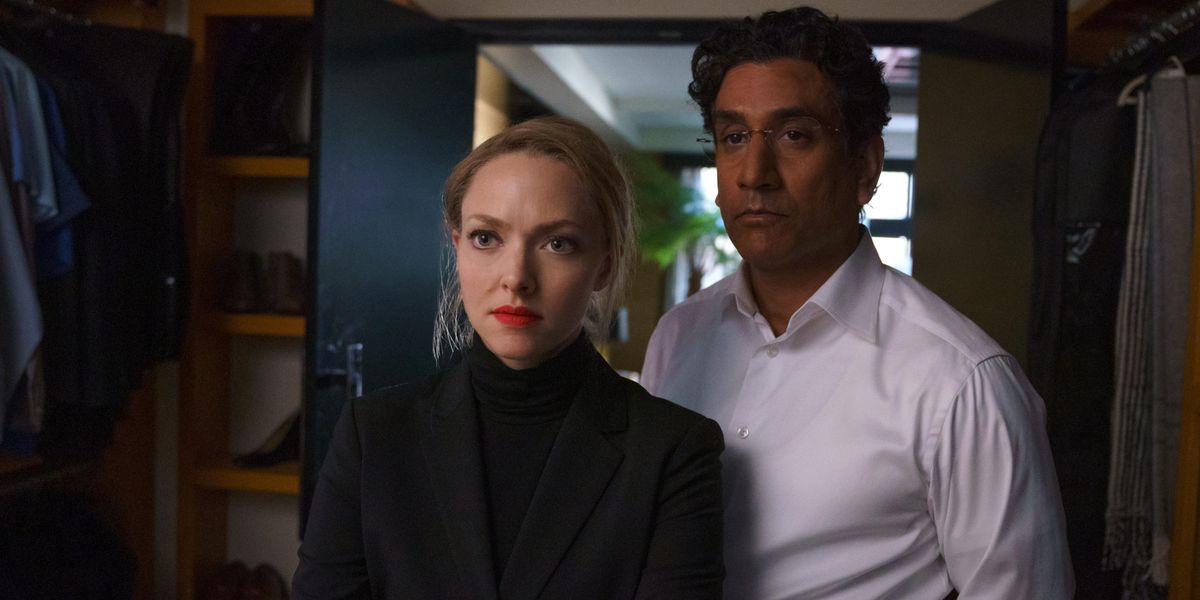 ‘The Dropout’ created by Elizabeth Meriwether tells the story of Elizabeth Holmes (Amanda Seyfried), a Stanford dropout who establishes a health-tech startup company, Theranos, and hopes to revolutionize the blood-testing industry. The series is based on the ABC Audio podcast of the same name created by Rebecca Jarvis and is inspired by the real-life scandal about Theranos and Elizabeth Holmes.

During her time at Theranos, Holmes was involved in a romantic relationship with the company’s COO, Sunny Balwani. If you wish to learn more about the duo’s relationship and their present status quo, here’s everything we have gathered on the matter! SPOILERS AHEAD!

How Did Elizabeth Holmes and Sunny Balwani Meet?

Elizabeth Holmes was born on February 3, 1984, in Washington, DC. She joined Stanford and studied chemical engineering. However, before beginning her studies, Holmes travelled to Beijing in 2002 as part of Stanford University’s Mandarin program.

During this time, Holmes met Ramesh “Sunny” Balwani, an American businessman and former software engineer. Balwani was born on June 13, 1965, in Pakistan and, after spending his early life in India, had moved to the USA. He had recently made roughly $40 million from his share in the software company, CommerceBid.

At the time of their first meeting, Holmes was merely eighteen years old. On the other hand, Balwani was 37 years old and was married to Keiko Fujimoto. However, the two formed a connection and remained in touch.

After Holmes dropped out of Stanford to start Theranos, she and Balwani became closer and entered a romantic relationship around 2003. By this time, Balwani was divorced and attended a four-year computer science graduate program at Stanford. After Balwani joined Theranos, he and Holmes kept their relationship a secret for the most part from board members and investors.

Are Elizabeth Holmes and Sunny Balwani Still Together? Why Did They Break Up?

Holmes and Balwani continued their relationship during the early days of Theranos, but Balwani remained an outside influence on the company until 2009. In 2009, Balwani joined the company as its Chief Operating Officer and looked after the day-to-day functioning of Theranos.

However, around 2015, various sources began to question the claims and practices of Theranos, leading to intense media scrutiny. Balwani left the company in 2016, and it is believed that his romantic relationship with Holmes ended around the same time.

In 2018, Holmes and Balwani were indicted on charges of fraud. During her trial, Holmes accused Balwani of sexually abusing her and being controlling during their time together. However, Balwani has denied the allegations against him.

Holmes has been found guilty of four charges against her and is awaiting sentencing. Balwani awaits his trial, which will commence in March 2022. Since her separation from Balwani, Holmes has been dating William “Billy” Evans, heir of the Evans Hotels Group.

The couple got engaged in 2019 and have a child together. On the other hand, Balwani’s whereabouts remain unknown, and details about his personal life are scarce.