Are The Dropout’s Rakesh Madhava and Edmond Ku Based On Real People? 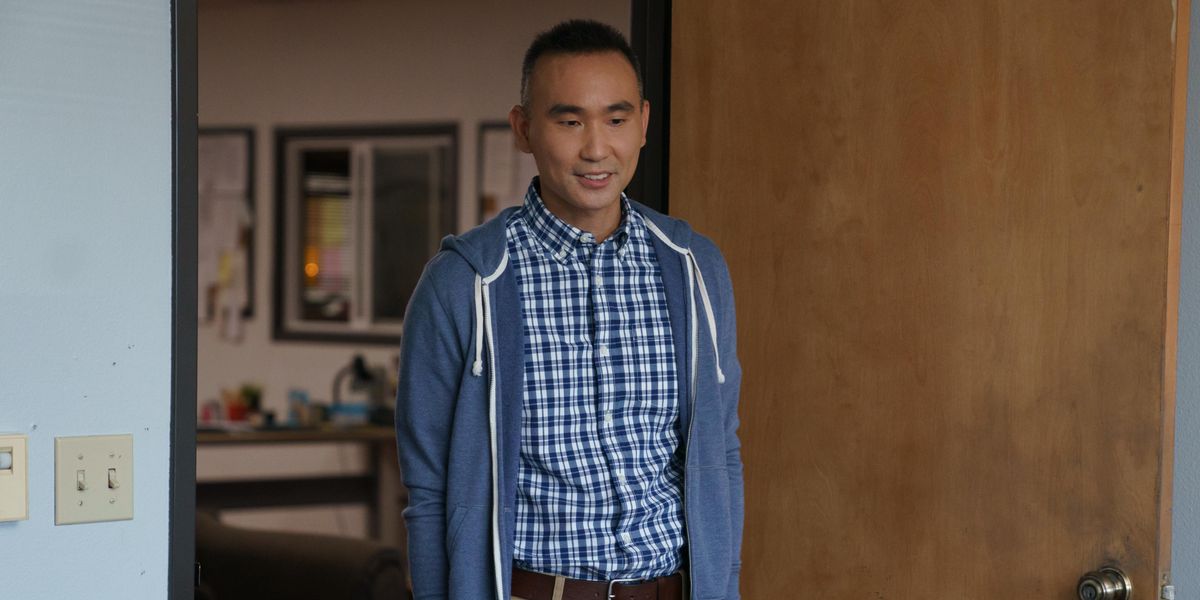 ‘The Dropout,’ created by Elizabeth Meriwether, tells the story of Elizabeth Holmes  (Amanda Seyfried), a young Stanford dropout who forms her own company, Theranos, and intends to simplify the complex and expensive blood testing procedures. The series is inspired by the life of Holmes and is based on the ABC Audio podcast of the same name from Rebecca Jarvis.

In the series, Elizabeth teams up with engineers Rakesh Madhava and Edmond Ku to develop a device that can test blood with only a drop of blood. Since ‘The Dropout’ draws from Holmes’ true story, viewers must be curious to learn about the inspirations behind Ku and Madhava and their futures with Theranos. In that case, here’s everything you need to know! SPOILERS AHEAD!

Are Rakesh Madhava and Edmond Ku Based On Real People?

In ‘The Dropout,’ Rakesh Madhava and Edmond Ku are two of the foremost employees of Theranos. After Elizabeth starts her own company and decides to develop the concept of a simplified blood-testing device, she hires Madhava and Ku, both of whom are engineers who work on developing the device.

Actor Utkarsh Ambudkar plays the role of Rakesh Madhava. He is perhaps best known for his performance as Jay in the sitcom ‘Ghosts.’ Actor James Hiroyuki Liao essays the part of Edmond Ku in the series. Liao is popular for his roles in shows such as ‘Cowboy Bebop‘ and ‘Manifest.’

The show’s iteration of Ku appears to be based on Edmond Ku, an engineer renowned in Silicon Valley for his problem-solving skills. Ku was hired by Holmes in 2006 and headed the Engineering Division. Ku was born in Hong Kong and spent a portion of his childhood in Canada before moving to the USA.

During his time at Theranos, he was in charge of developing the “Theranos 1.0” device. Ku was reportedly fired from the company around 2008, and his present whereabouts remain unknown.

Why Did Rakesh Madhava and Edmond Ku Quit?

In the third episode of ‘The Dropout,’ Elizabeth comes under pressure to prove to the board members that she can handle the responsibilities of being a CEO. She wants to accelerate developing the prototype, but the technology required for getting it to work effortlessly is still years from being perfected. As a result, Elizabeth hires a different engineer, Brendan Morris, to head his own competing engineering team. Elizabeth pits the two teams against one another to fast-track the development.

Moreover, Elizabeth is churning Ku’s engineering team round the clock. After Elizabeth grows dissatisfied with the team’s progress, she fires Ku. The device created by Morriss’ team is dubbed “The Edison,” but it can hardly produce accurate test results.

Shortly after Ku is fired, Madhava also grows dissatisfied with Elizabeth’s methods and quits the company. Ultimately, Elizabeth’s lack of understanding of the more refined elements of the engineering and technology aspects of her business led to Theranos losing employees like Ku and Madhava.