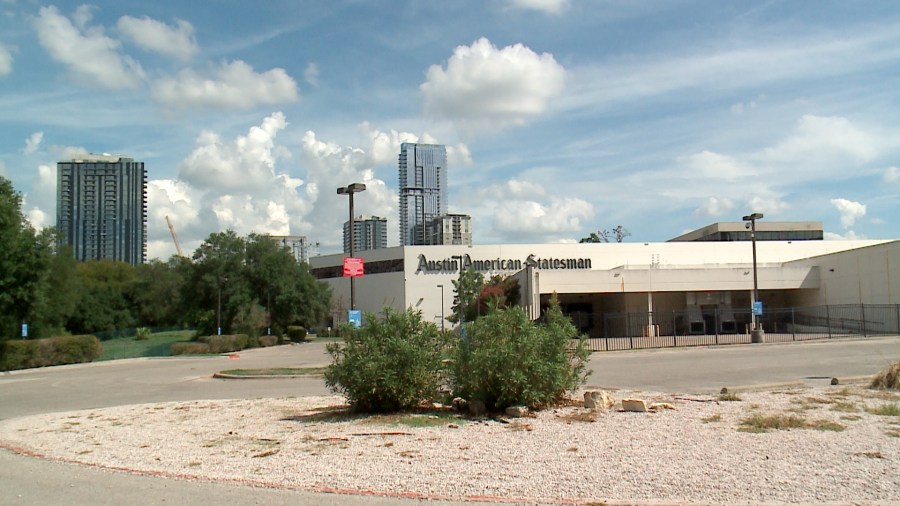 AUSTIN (KXAN) — The Austin City Council will meet Thursday to discuss several controversial projects, from transportation to rezoning popular areas of town. Below are some of the projects we are looking at.

Federal I-35 “Hat and Stitch” Funding

Austin City Council is expected toResolutionSubmit “Our Future 35: A Fair Connection Study” for the federal pilot program.it will start the programI-35 Caps and Stitches for the Cityprogram.

As part of its Capital Express Center project, the Texas Department of Transportation could lower I-35. The controversial project aims to expand the highway to ease congestion and update infrastructure.

Tangentially, the City of Austin is working to ensure East Austin isn’t cut off from downtown by adding sidewalks on the Central Freeway that can be used for parks or businesses.

“It makes money available. It’s called the “Reconnect Communities” program, and it applies to communities like Austin who have built a freeway in the center of the community, often leading to division,” said City Councilman “Chito” Vela. His District 4 is separated by I-35.

Funding for the pilot program, which is part of President Joe Biden’s infrastructure bill, was used only in the planning phase of the city’s plan, but future funding could help the city build, Vela said.

Here’s a conversation that’s been going on for years: prominently south central waterfrontnow home to the old Austin American Statesman Building, could end up being the latest addition to Austin’s downtown district.

On Thursday’s agenda could be the final readings needed to approve the property rezoning.

In Austin, a city that has overwhelmingly struggled to maintain its character, dramatic change comes with many concerns. In previous sessions, one of the top concerns was the lack of park space provided by developers, which is required for the proposed unit development (PUD).

Some worry about park space needed in politicians’ PUD conversation

In short, a PUD is a set of rules for developers that generally go beyond what the rest of the city can do, what can and cannot be built, or what needs to be included in a space.

City Council has several programs to approve state funding for the criminal justice sector. The department is part of the Governor’s Office. The money will be used to implement several programs at the Austin Police Department.

The money will be used for the following programs or projects: