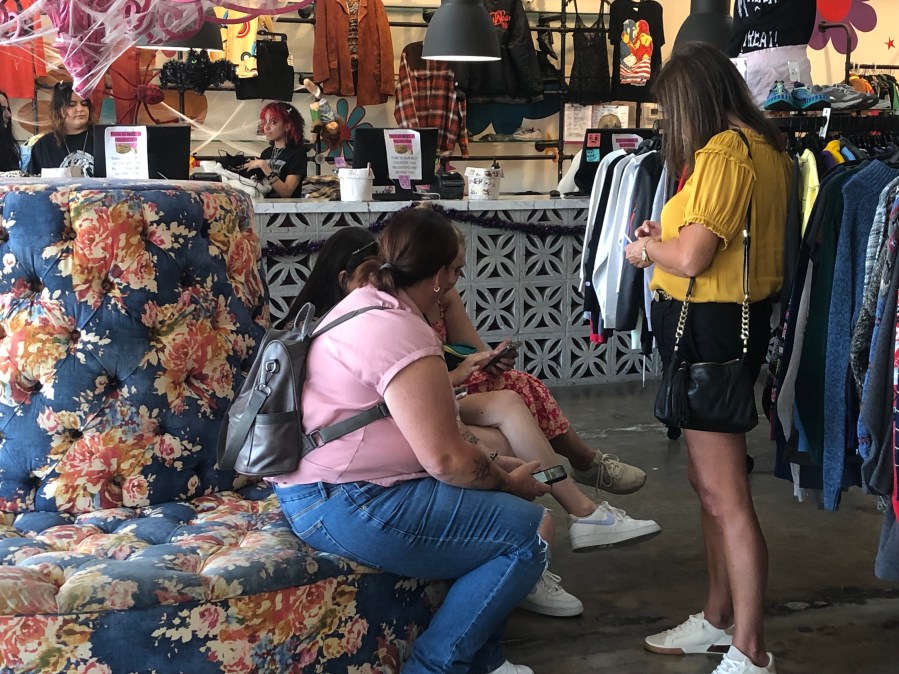 AUSTIN (KXAN) – As people prepare for this year’s Austin City Limits Festival, more and more businesses are already seeing the economic benefits of the event.

ACL Fest is more than music, it is also an opportunity for people to express themselves through fashion.

At Pavement, it was packed with people trying to find the best fit for the festival. In addition to its location on Guadalupe Street, the store also has a location in South Lamar.

Austin emergency responders have been preparing for ACL for ‘months’

Sales soared over the weekend, with a wide variety of items off the shelves.

According to Pavement’s manager, the two stores combined for more than $50,000 on Saturday and Sunday. This comes after a very slow September in retail.

“I love October 1st every year, we really have a great week here because ACL brings in a lot of happy customers,” said manager Courtney Hamala.

This year, the first weekend of the three-day festival will be warmer.

Great weather for the first weekend of Austin City Limits

Several shoppers we spoke with said they were trying to tailor their clothing to who they were.

“Always looking for something we don’t have yet, I think it’s a great way to find something more unique, like something no one has,” says shopper Arianna Vega.

Nearly all of Pavement’s products are stocked by the people who bring them, as the store offers 40% cash on what it thinks it can sell.

Don’t be nervous if you don’t find the right fit at first. Pavement’s store is adding new clothes every day, so you never know what you’ll find.