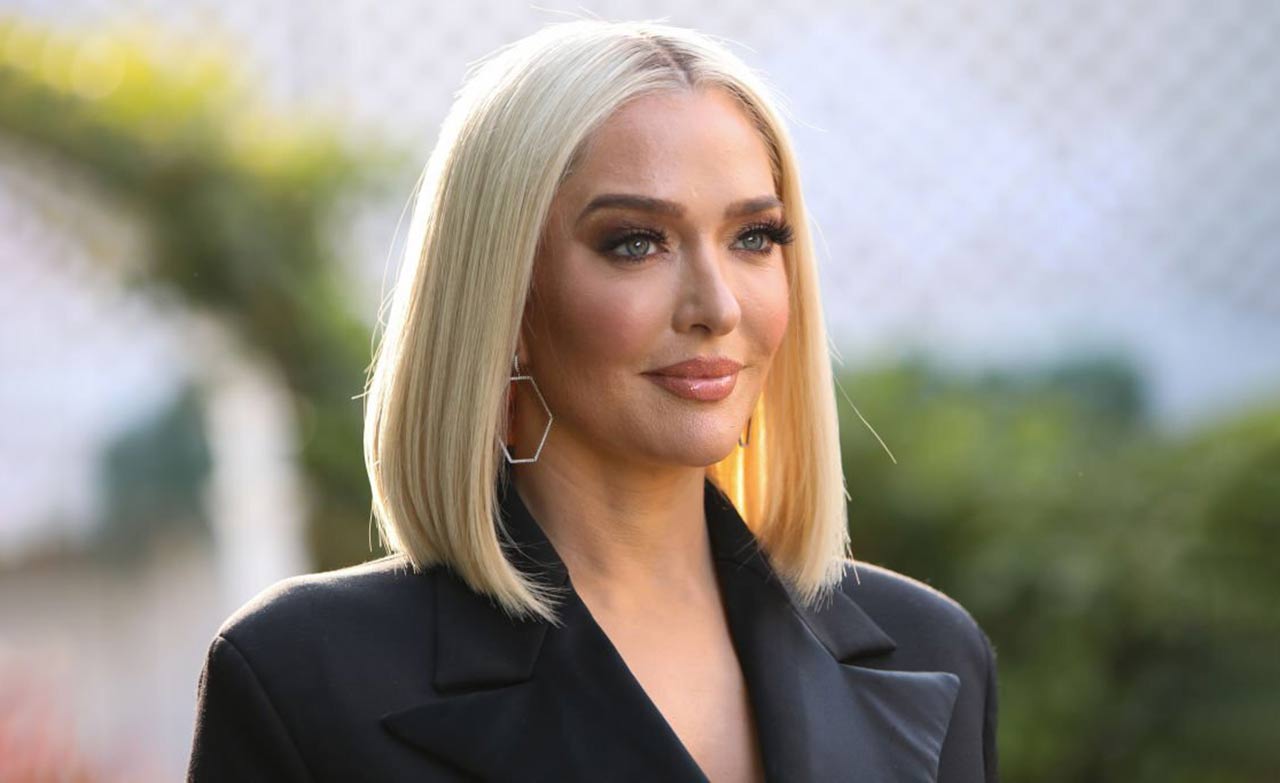 Erika Jayne’s infamous diamond earrings are estimated to be worth far less than the Beverly Hills housewife originally thought they were worth.

For those not familiar, Jayne received the jewelry as a gift from her estranged husband, Tom Girardi. He was recently charged with embezzlement.

Girardi allegedly stole money from victims of the plane crash he was representing at the time. Additionally, it was revealed that an 83-year-old businessman used the money to purchase expensive personal items such as Jayne’s earrings.

On top of that, Jayne announced her separation from Girardi in November and filed for divorce shortly thereafter. The pair tied the knot in January 2000, when Girardi was 60 and the singer was 28.

Erika Jayne’s diamond earrings will be available in December

John Moran Auctioneers has auctioned off a large number of items acquired from the Girardi estate. It followed the Tom Girardi embezzlement case.

However, the auction house will reportedly be selling Erika Jayne’s infamous earrings at another event next month on Dec. 7.

Stephen Swan, the company’s vice president, said: “They are quite possibly the most talked about jewelry in the world right now. This adds an element of excitement and interest that was unknown.

He further mentioned, ‘We haven’t determined the starting price yet. But because this is a court-ordered sale, the starting bid will be very attractive.

Meanwhile, Jayne continued to defend why he has the right to keep the diamond jewellery, despite the earrings’ buzz.

Jayne was seen telling her co-star that she would not separate herself from the earring unless a judge ordered her to do so. Ironically, this is actually a recent event.

In June, Judge Barry Russell said that “settlement funds from a trust account created for a class action handled by Thomas’ firm Girardi Keese were used to pay for the diamond earrings.”

Additionally, the judge said he believed the Bravo reality star was unaware of her husband’s actions. However, she still has to return the stolen property.

Earring update: Erika’s lawyer needs a day’s extension. They will submit a briefing tomorrow. Sale period is 3 weeks. Rumors swirled that Erika would have someone buy them back. @erikajayne. We will bid. Decisions can take months, so they’re auctioning off. pic.twitter.com/0mREKv25Cf