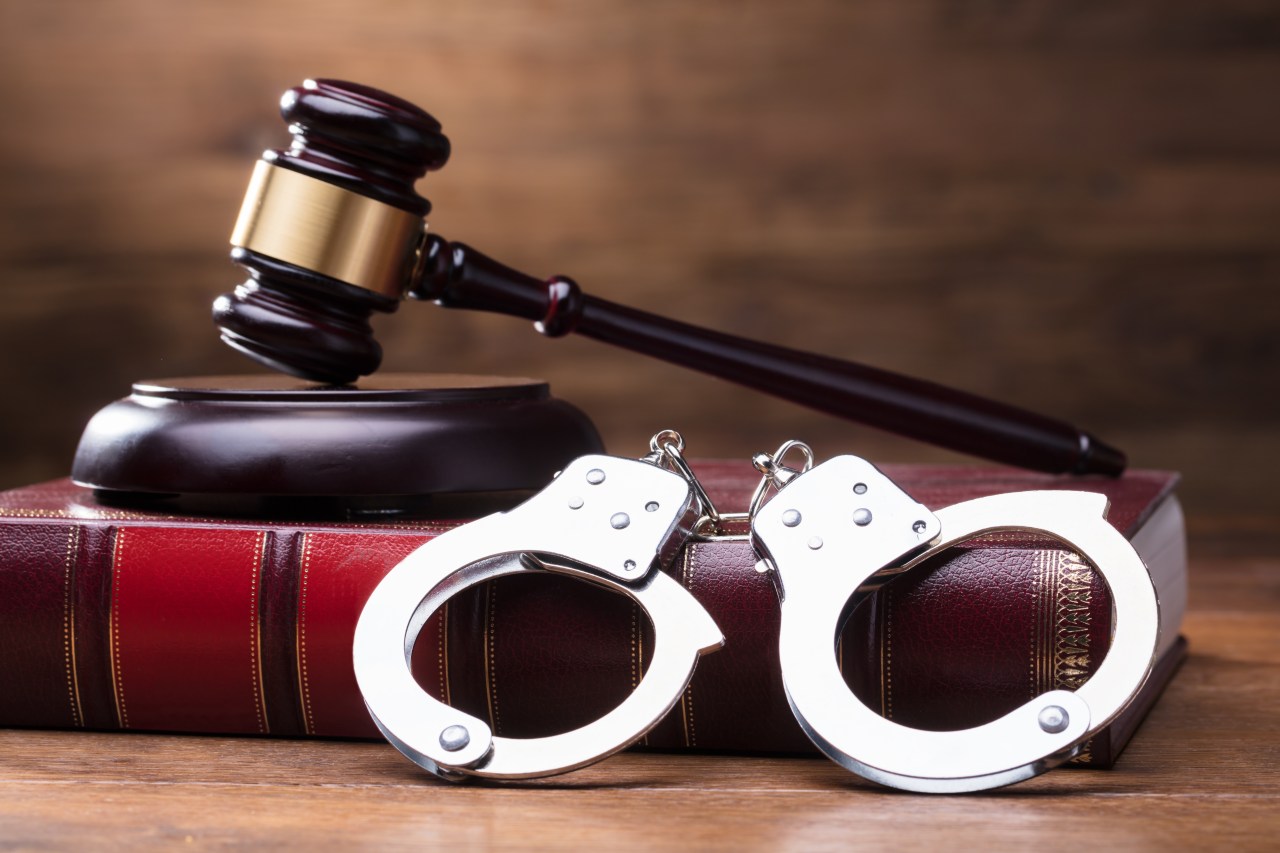 Rogelio Pruneda III, of Hidalgo, will appear before U.S. District Judge Juan F. Alanis on Tuesday, the U.S. Attorney’s Office for the Southern District of Texas said at a news conference.

Pruneda was initially charged with a criminal complaint detailing the charges he faces.

According to the USAO, Pruneda allegedly exchanged messages with the minor, identified her age, and discussed sexual activity with her. He allegedly met the girl twice more at a family-owned auto shop and a residence and had sex with the minor, the release said.

In one instance, Pruneda brought THC cartridges in exchange for sex, according to the allegations. He was arrested a short time later, the release statement said.

“At his detention hearing, the court found that he was a danger to the community and ordered his detention pending future criminal proceedings,” the release said.