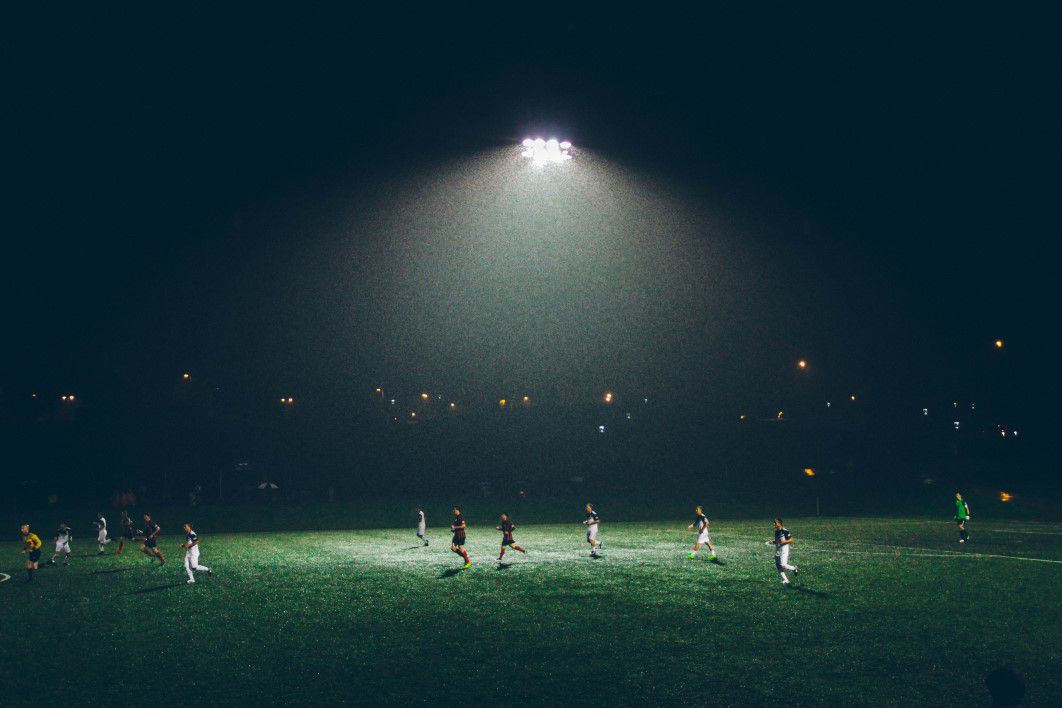 With the 2022 FIFA World Cup taking place in Qatar next month, 32 of the world’s best footballing nations are dreaming of hoisting the prestigious trophy at the iconic Lusail Stadium on 18 December.

For all top football players, representing their country in the World Cup is already their dream. However, the workload of playing regular club football took its toll on some players.

Here are five notable soccer players who will miss the 2022 FIFA World Cup due to injury.

The Argentine phenom has made a positive start to the season for Juventus, scoring once and providing four assists in seven appearances for the Italian club this season. However, Di Maria’s muscle injury has kept him out of this year’s World Cup.

Dybala suffered a serious hamstring injury, which will keep him out of the 2022 World Cup. This season he has scored 7 goals and provided 2 assists in 11 appearances for Roma in all competitions.

The France midfield ace is also currently out with a hamstring problem. He was instrumental in France’s return to the World Cup in 2018. Therefore, losing him to injury will be a bitter pill for France to swallow before the World Cup.

Araujo is currently out due to long-term injuries. He will certainly miss out on the World Cup, which could leave his country Uruguay vulnerable and lacking options at the back.

The Portugal international suffered a serious injury against Manchester City earlier this month. Therefore, he will not be selected for Portugal’s squad for this year’s World Cup.

Other notable absentees include Georginio Wijanldum and Pedro Neto.