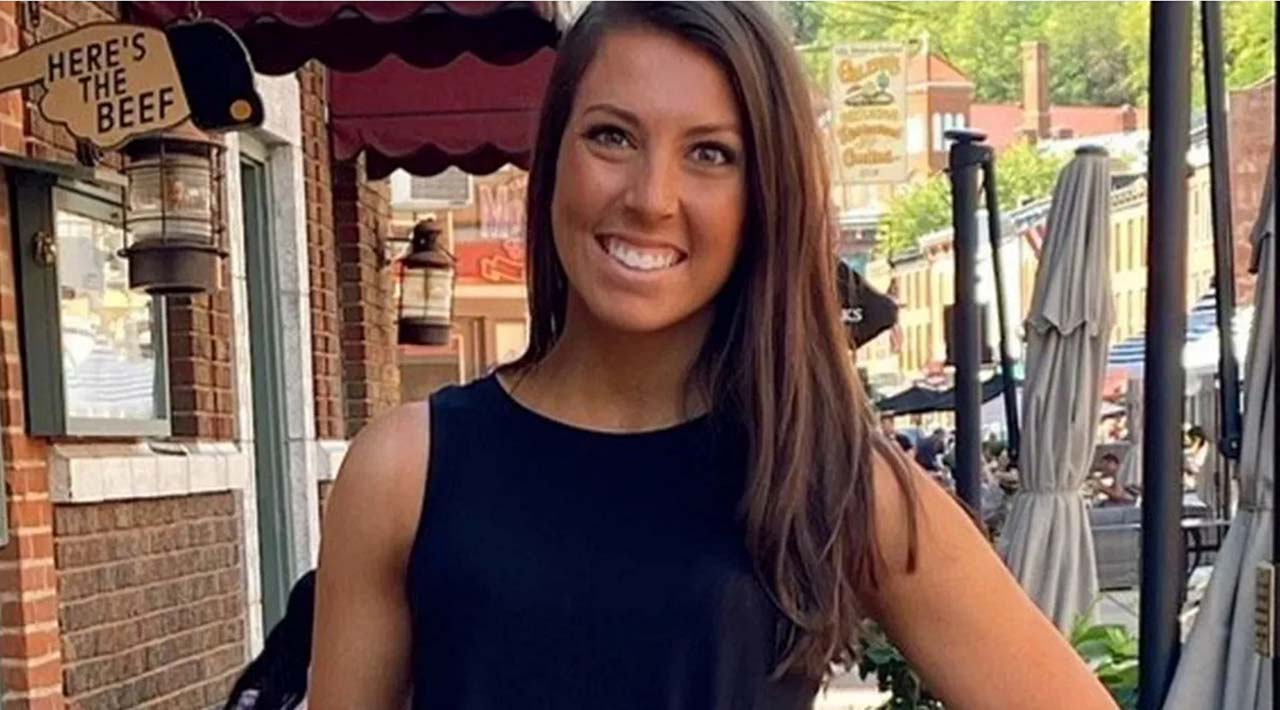 Madison Russo, a 19-year-old Bettendorf woman, made headlines after she was arrested for defrauding about $37,000 with GoFundMe. She received donations for sharing on social media that she had stage 2 cancer. She received a lot of donations in the post. And now her arrest shocked everyone.

Read on to learn more about Madison Russo’s arrest for defrauding GoFundMe of $37,000 in donations.

Madison Russo is a 19-year-old girl from Bettendorf. She has been in the headlines since she was arrested for fraud on January 23, 2023. She was arrested after receiving $37,000 in donations from donors on GoFundMe as a scam.

Madison Russo, 19, allegedly received $37,303.00 from her GoFundMe account, not including private donations or cancer foundation donations, for what she called stage 2 pancreatic cancer.

Russo took money from more than 439 donors, according to a criminal complaint. https://t.co/AoxnQ4H5d8

After receiving this message, she claimed to have acute lymphoblastic leukemia and stage 3 pancreatic cancer. She even reportedly told her donor that she also had a tumor around her spine. Madison posted about the incident on her social media.

Posting all of this, she has raised $37,000 from 439 donors on GoFundMe. Although now she is under arrest.

Why Was Madison Russo Arrested for a GoFundMe Scam?

According to KWQC, when a GoFundMe user identified medical disparities in Madison’s social media posts sharing the latter disease. The whole thing took a different turn and eventually led to her arrest. Now, post on GoFundMe to receive donations. She was charged with theft by deception.

This is crazy – she’s going to squeeze this for years! ! pic.twitter.com/gw4V82v5rF

However, she was not released until Monday. She was released on $10,000 bond from the Scott County Jail. But all these things shocked everyone. Although now many are wondering how long she has been running this scam.

More about the Madison Russo Donation Scam via GoFundMe

Madison Russo has reportedly been claiming to have stage 2 cancer for almost a year. A social media account of the claim first appeared on Facebook in July 2022. Not only that, but the North Scott Press Newspaper also shared Russo’s story as a cancer victim in October 2022. However, netizens slammed Russo’s actions as fraudulent.

While GoFundMe slams the same claim, “GoFundMe has a zero-tolerance policy for abuse of our platform and cooperates with law enforcement in the investigation of those accused of misconduct. GoFundMe’s Giving Guarantee will, in rare cases provide a full refund”.