How Many Times Has Belgium Won The FIFA World Cup? 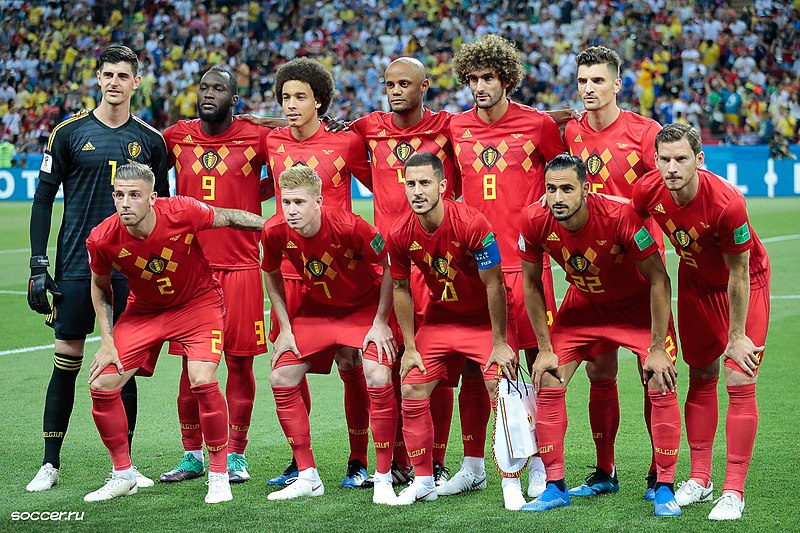 The 2022 FIFA World Cup will be held in Qatar on November 20, with Belgium looking to claim the prestigious trophy by beating 31 other top nations in the world. After finishing third at the 2018 World Cup, the Belgian will hope to have a chance to go one step further and reach the final of the prestigious tournament, which will be held at the Lusail Stadium on December 18 this year.

When did the Belgian national team win the World Cup for the first time?

Belgium have yet to win the World Cup but finished third with a 2-0 win over England for bronze at the last FIFA competition.

Roberto Martinez is now hoping he can win the entire tournament this December to take his squad further. It won’t be easy, however, as Belgium have made a habit of falling behind in the knockout stages of FIFA competitions.

How many World Cups has Belgium won?

Belgium have yet to lift the World Cup and their best result came in 2018 when they performed well enough to secure third place. They were beaten by current world champions France in the semi-finals but went on to beat England in the race for third.

The Belgian also finished fourth in the 1986 FIFA World Cup, which was eventually won by Argentina.

After 14 failed attempts, Martinez will now hope to right the wrongs of the past by relying on his players to bring out their best when the 2022 FIFA World Cup is held in the Middle East for the first time in history.

Belgium will kick off their World Cup campaign with a seemingly relatively easy game against Canada at the Ahmad bin Ali Stadium on November 23. Four days later, they face Morocco at the Al Thumama Stadium before taking on Croatia in the final group – a stage match on 1 December.

With world-class players in the likes of Kevin De Bruyne and Thibaut Courtois, Martinez has every reason to be optimistic about Belgium’s chances of lifting the World Cup for the first time in its history.