How Many Times Has Croatia Won The FIFA World Cup? 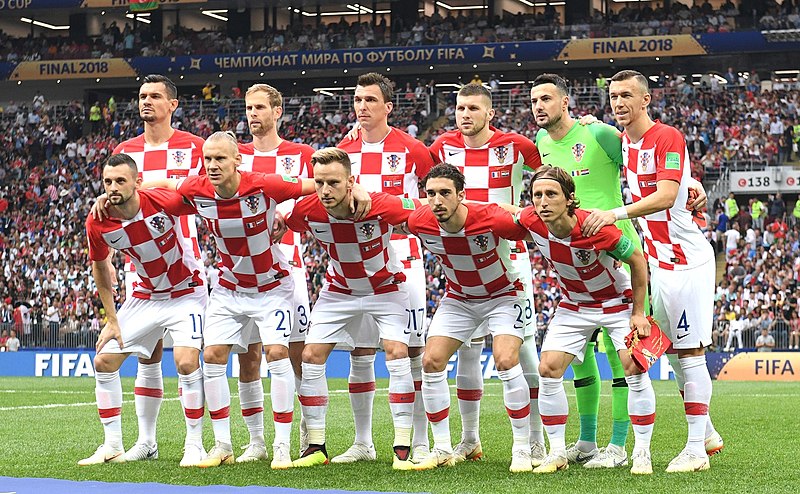 The FIFA World Cup kicks off in Qatar in a few weeks, with 32 of the world’s best footballing nations looking to compete against each other in the race for a new world champion. Croatia will be one of those nations as they look set to go far in the tournament and possibly even reach the final at the Lusail Stadium on December 18.

Let’s take a look at how many World Cup titles the Croatians have won.

When did the Croatian national team win the World Cup for the first time?

Croatia have yet to win a World Cup trophy as they were beaten 4-2 by France in the 2018 World Cup final and narrowly missed out on the title.

With the World Cup final out of the way, Croatia now hope to go one step further and win the entire tournament in December.

How many World Cups has Croatia won?

Croatia is still waiting to win its first World Cup title but deserves credit for reaching the final at the last World Cup.

They also finished third in the 1998 FIFA World Cup after beating the Netherlands 2-1.

Despite being a young country, Croatia has accumulated a lot of experience in World Cup football over the past three decades and is expected to be a dark horse in the 2022 World Cup in Qatar.

Croatia will start their World Cup campaign with Morocco on November 23 at the Al Bayt Stadium. The European nation will play Canada four days later before playing Belgium in their final group game on Dec. 1 at the Ahmed Ben Ali Stadium.

With experienced players such as Luka Modric, Mateo Kovacic and Ivan Perisic, Croatia are expected to make strides in the upcoming World Cup. The European nation is capable of winning the World Cup for the first time in its history if luck is on their side during the tournament.