How Many Times Has Spain Won The FIFA World Cup? 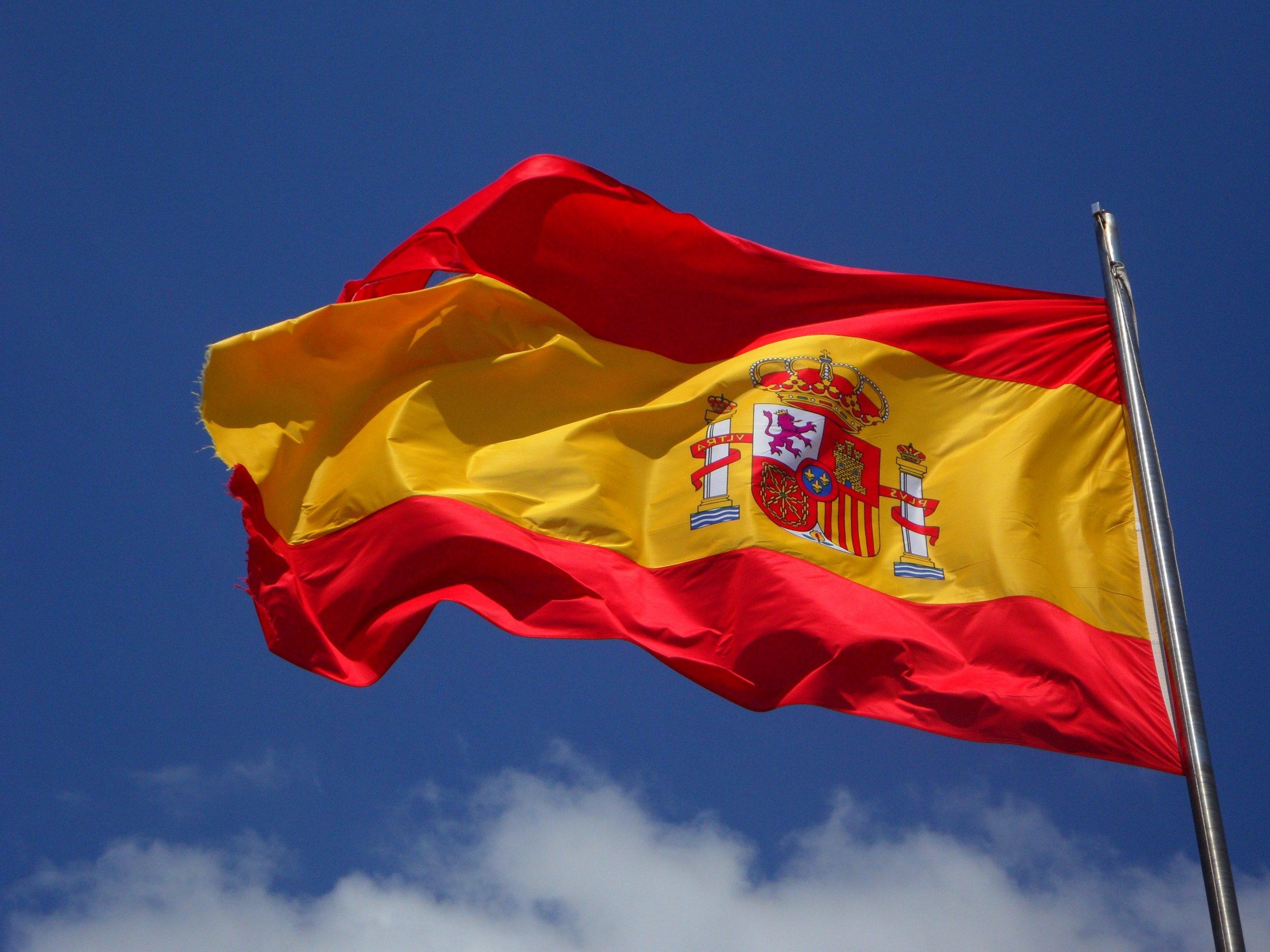 The 2022 FIFA World Cup kicks off in November, with 32 top nations battling it out to see which team will become the new international soccer world champions by the end of the year. Spain will be one of those countries as they look to win the prestigious FIFA trophy again in a few weeks’ time.

With Spanish fans excited about their team’s chances at this World Cup, let’s take a look at how many times the European giants have won the prestigious competition.

When did the Spanish national team win the World Cup for the first time?

On 11 July 2010, Spain parted ways on the night of beating the Netherlands in the final with a goal from Andreas Iniesta, winning their first and only World Cup champion. Vicente Del Bosque was the mastermind behind their fantastic World Cup victory in South Africa.

Current Spain coach Luis Enrique now hopes to lead Spain to their second World Cup title when it is held in Qatar later this year.

How many World Cups has Spain won?

Spain have only won the World Cup once in their history. As mentioned, it happened in 2010 when they beat the Netherlands in the final to become world champions for the first time in South Africa. Spain is also the first European country to win a World Cup outside of the continent.

Iker Casillas ended up winning the Golden Glove award at that tournament, while Andreas Iniesta was named man of the match for his scoring display in the final. Spain went on to win Euro 2012 but were eliminated in the group stage of the 2014 World Cup in Brazil.

Spain face Costa Rica in their first World Cup group game on November 23 before taking on Germany in a coveted match four days later. The Spaniards will end their World Cup group campaign against Japan in early December.

However, their main aim will be to go further in this year’s World Cup and reach the final at the Lusail Stadium on December 18.