Is Faye Dead in Euphoria? Will Chloe Cherry Be In Season 3? 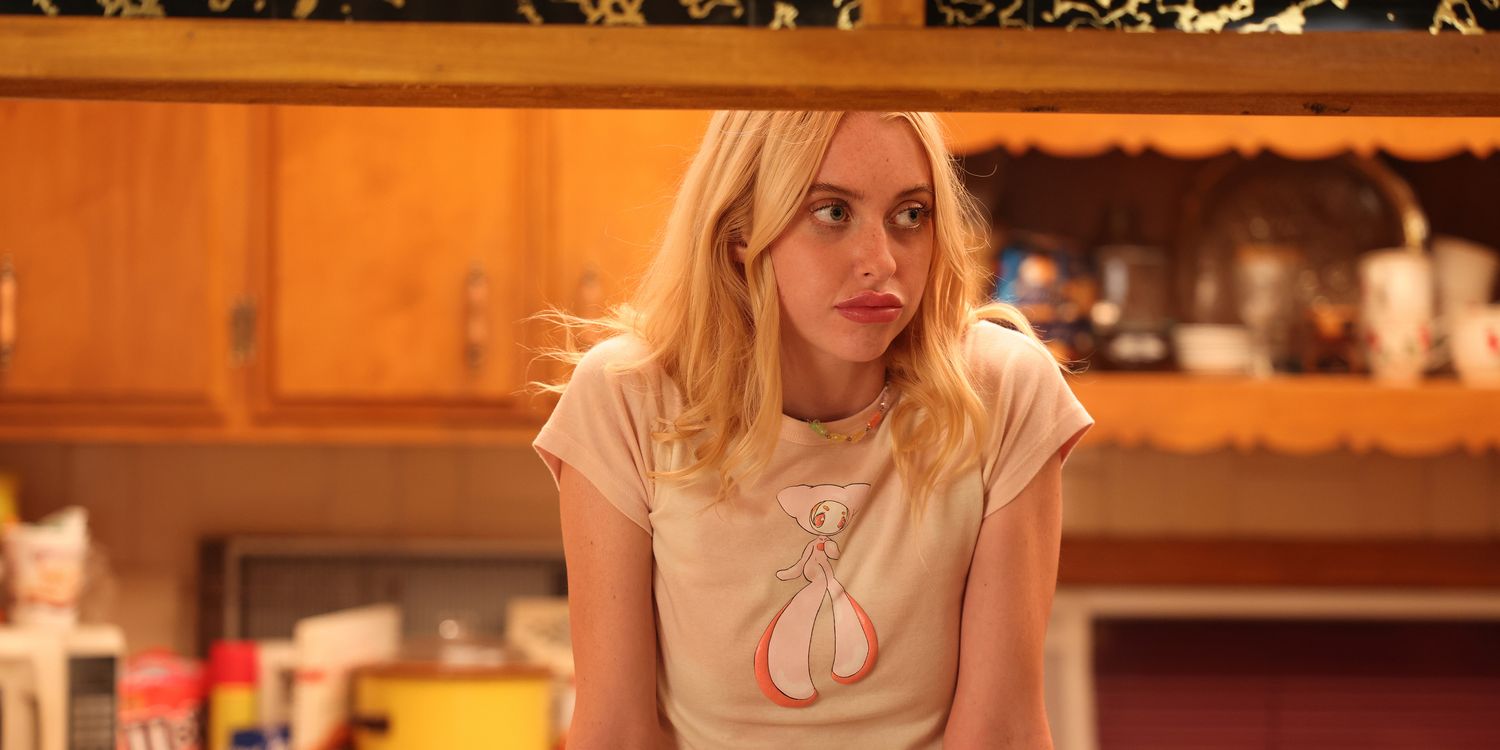 ‘Euphoria‘ features an ensemble of complex characters who are each fighting their own battles and dealing with their own troubles. In the second season, a series of unfortunate events leads Fezco and Ashtray to encounter a young drug addict and stripper named Faye (Chloe Cherry). Soon, Faye inadvertently becomes a part of the duo’s day-to-day life, and her casual screen presence has made viewers fall in love with the character.

However, with a serious conflict swarming Fezco’s household in the season 2 finale, viewers must be worried whether Faye is dead or alive. If you are curious to learn about Faye’s fate and whether it will lead to actress Chloe Cherry’s exit from the series, here’s everything you need to know! SPOILERS AHEAD!

Is Faye Dead in Euphoria?

Faye is introduced in the second season premiere of ‘Euphoria’ and is the girlfriend of Custer, a drug dealer friend of Fezco. After Mouse’s death lands Fezco and Custer in trouble, Custer asks Fezco to take Faye to live with him. Fezco agrees, and Faye lives with him and Ashtray at their home. Faye is a drug addict and is often rude to those around her. However, in her time living with Fezco, she develops a bond with him and genuinely cares for Fezco.

Ashtray kills Custer and then dies during a gunfight with the police. Faye is apprehended by the police and helplessly watches as Fezco gets shot. Despite the barrage of bullets shot across the house, Faye survives and is very much alive.

Will Chloe Cherry Be In Season 3?

Actress Chloe Cherry essays the role of Faye in a recurring capacity starting with season 2. The part is Cherry’s first major acting gig on a television show. Cherry has received critical acclaim for her performance, and Faye has become a fan-favourite character among the viewers.

Therefore, it is hard to imagine the makers ignoring fans’ plea to add more of Faye to the narrative. Presently, with Custer’s death and resolution of the Mouse storyline, Cherry’s future on the show appears to be uncertain.

However, Ashtray’s death is likely to shake up Fezco, and Faye could fill in the void left behind by the young drug dealer in Fezco’s life and the show’s overall narrative. Therefore, there is certainly room for Cherry’s Faye among the show’s ensemble of intriguing characters. ‘Euphoria’ has been renewed for a third season, but only time will tell whether Cherry reprises her role as Faye in future episodes.