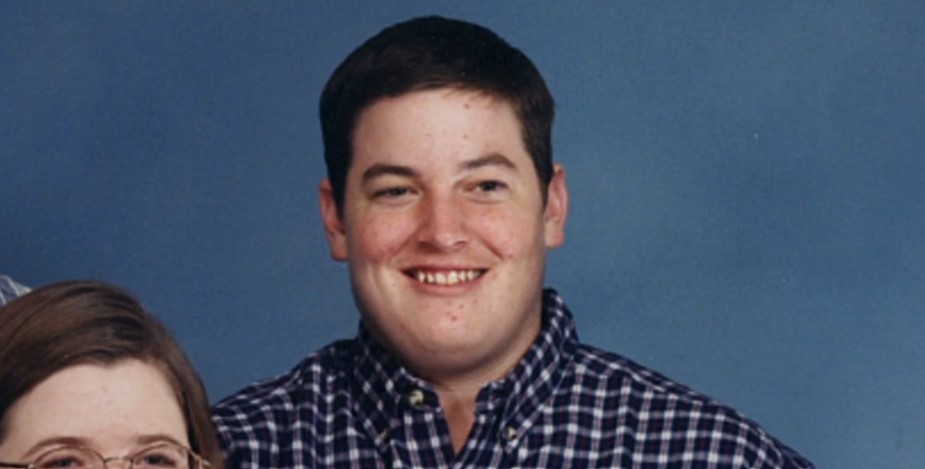 Multiple 911 calls regarding gunshots ringing out in the street led the authorities to arrive at a condo in Fort Worth, Texas. Over there, they saw a brutal and bloody crime scene with two people dead.

Investigation Discovery’s ‘The Devil Speaks: Buried at the Ranch’ delves into Michael Humphreys and Sandra Walton’s egregious slayings and how the authorities caught the killer. So, let’s find out what happened then, shall we?

How Did Michael Humphreys and Sandra Walton Die?

Michael Humphreys was a 19-year-old described as a funny and happy-go-lucky guy with lots of energy. He was a talented pool player who dreamed of making it professionally. At the time, he was good friends with 29-year-old Sandra Walton, his pool partner. On the evening of September 20, 2000, the two were hanging out at Sandra’s place along with her brother, David, and Michael’s girlfriend, Andrea.

Sometime after midnight on September 21, several gunshots were heard outside Sandra’s home. When the authorities arrived, they saw Michael and Sandra shot to death by a high-powered firearm. Sandra was still in the driver’s seat and was shot at least ten times while Michael was found face down about 10-12 feet away, shot about eight times. The robbery was ruled out as a motive because the overkill made it clear it was personal. The police collected shell casings from the scene, and the murder weapon was later identified as an Aug .223 calibre rifle.

The authorities soon learned about Sandra’s ex-boyfriend, James Edward Martinez. The two had gone out for a few weeks before Sandra broke up with him. At the time, James claimed he was at home all night but admitted that she owed him money — about $1000.

According to the show, the police later found audiotapes at Sandra’s home that had recordings of conversations between her and James; it seemed that there was some animosity because James was adamant about getting the money back.

In May 2000, Sandra had made out a promissory note for the $1000 to James. She had also told friends that he had been harassing her. While James had a motive, the authorities still needed physical evidence to tie him to the murders.

This came when a friend of James’ came forward with some information. He claimed that James had left a black canvas bag with him. The friend told the police where it was, and the police found it wrapped in garbage bags and duct tape.

Inside, they found the murder weapon along with magazines of ammo, black clothing, and body armour. It was stated on the show that James’ DNA was found on the clothing, thus connecting him to the murders. A search of James’ storage unit revealed more ammunition, guns, illegal knives, and books on ways to kill and dispose of a body. The police also found the promissory note Sandra signed sometime before her murder.

How Did James Edward Martinez Die?

The authorities believed that the murder was premeditated; James was known to stalk, harass, and threaten Sandra in the past. In fact, on the night of the murders, he was banging Sandra’s door, saying, “Your time is almost up.” In January 2002, James was found guilty of capital murder and was sentenced to death by lethal injection.

On March 10, 2009, he was executed at a prison in Huntsville, Texas. He was 34 years old at the time and said before his death, “I want to tell my mom that I love her, and I want to thank her for everything she’s done for me. I love my sister, too, and I hope you can move on after this. I’ll be fine. Take care, OK?”