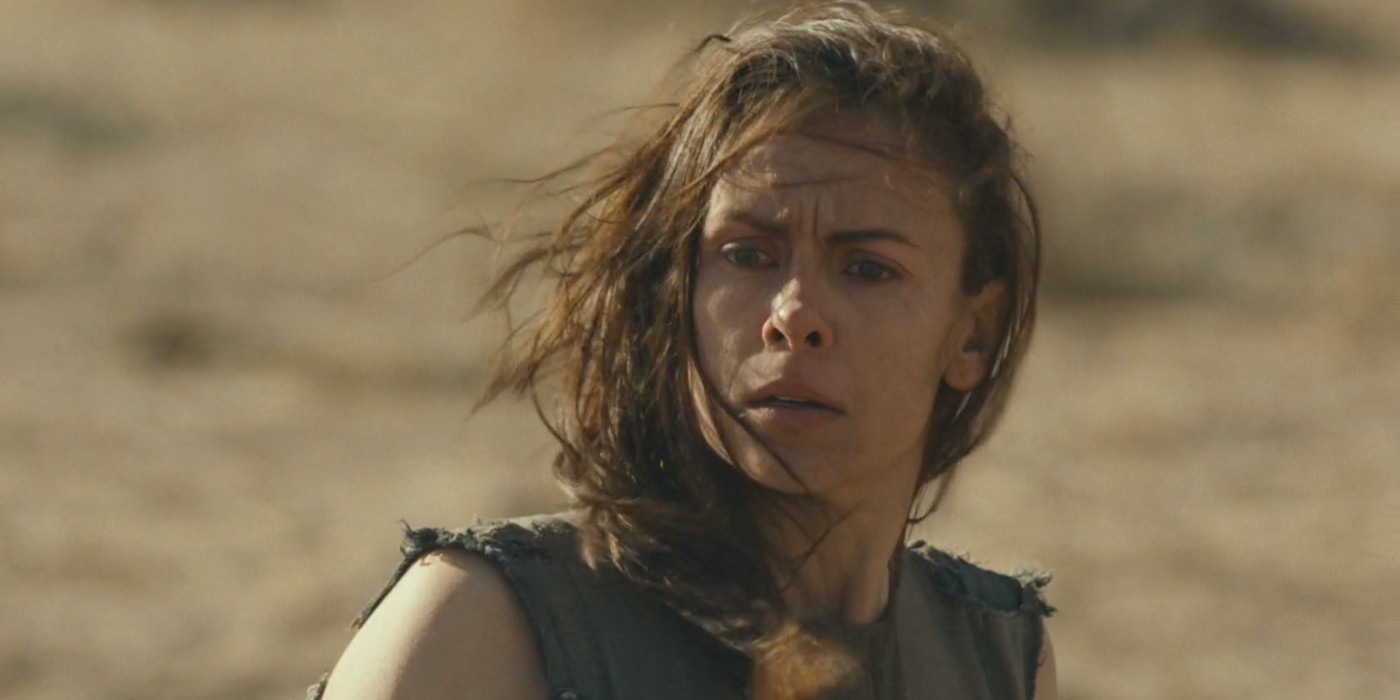 ‘1883‘ revolves around a group of Immigrants who are travelling from Texas to Oregon in the hopes of starting a new life. Their journey highlights the hardships of life in the American West of the 19th century. Challenges are plenty in the caravan’s path, and death looms in every corner. For the most part, Risa (Anna Fiamora) manages to avoid death and continues her journey.

However, recent developments have left viewers worried about Risa’s fate. If you are wondering whether Risa perishes in the first season finale of ‘1883’ and whether it will lead to actress Anna Fiamora’s exit from the show, here’s everything you need to know! SPOILERS AHEAD!

Risa is one of the immigrants travelling with the caravan led by Shea Brennan across the Great Plains. Risa is married to Josef and speaks little English. The couple is hardworking and seeks to build a better life for themselves. On the road, Risa overcomes many difficulties, such as a deadly river crossing and a run-in with bandits. However, the incidents do not deter Risa’s hopes for a bright future.

In the ninth episode of season 1, both Risa and Josef suffer tragic fates. While travelling, Risa’s horse is bitten by a snake which causes her to fall down. She suffers severe injuries and is unable to move. When Josef tries to aid her, the snake bites him too.

The couple remains in a dire state for the next few days. In the first season finale, Josef is forced to amputate his leg but survives. On the other hand, Risa isn’t so lucky and succumbs to her injuries. Risa passes away in her husband’s arms as Josef mourns the loss.

Actress Anna Fiamora essays the role of Risa in the series. She appears in a recurring capacity but plays a pivotal role in the narrative on numerous occasions. Risa’s relationship with her husband and ability to overcome challenges make her well suited to survive the difficult journey.

However, fate has other plans for Risa as she tragically passes away before reaching the promised land and starting the life she dreamed of with Josef. Risa’s death highlights the cost the Pioneers had to pay in their quest of settling down in the American West.

With Risa’s death, it seems like  Fiamora’s time on the series has come to an end. Although the series has been renewed for additional episodes by paramount+, it is unlikely that Fiamora’s Risa will factor into the second season. The ending of season 1 closes out the story arc of Risa, and it doesn’t seem like any of the immigrants will be factoring into the new episodes. Therefore, the first season finale most likely marks Fiamora’s final appearance on the show.

Tottenham ace Bentancur out until 2023 after latest development