Is Stolen by Their Father on Netflix, Hulu, Amazon Prime, or HBO Max? 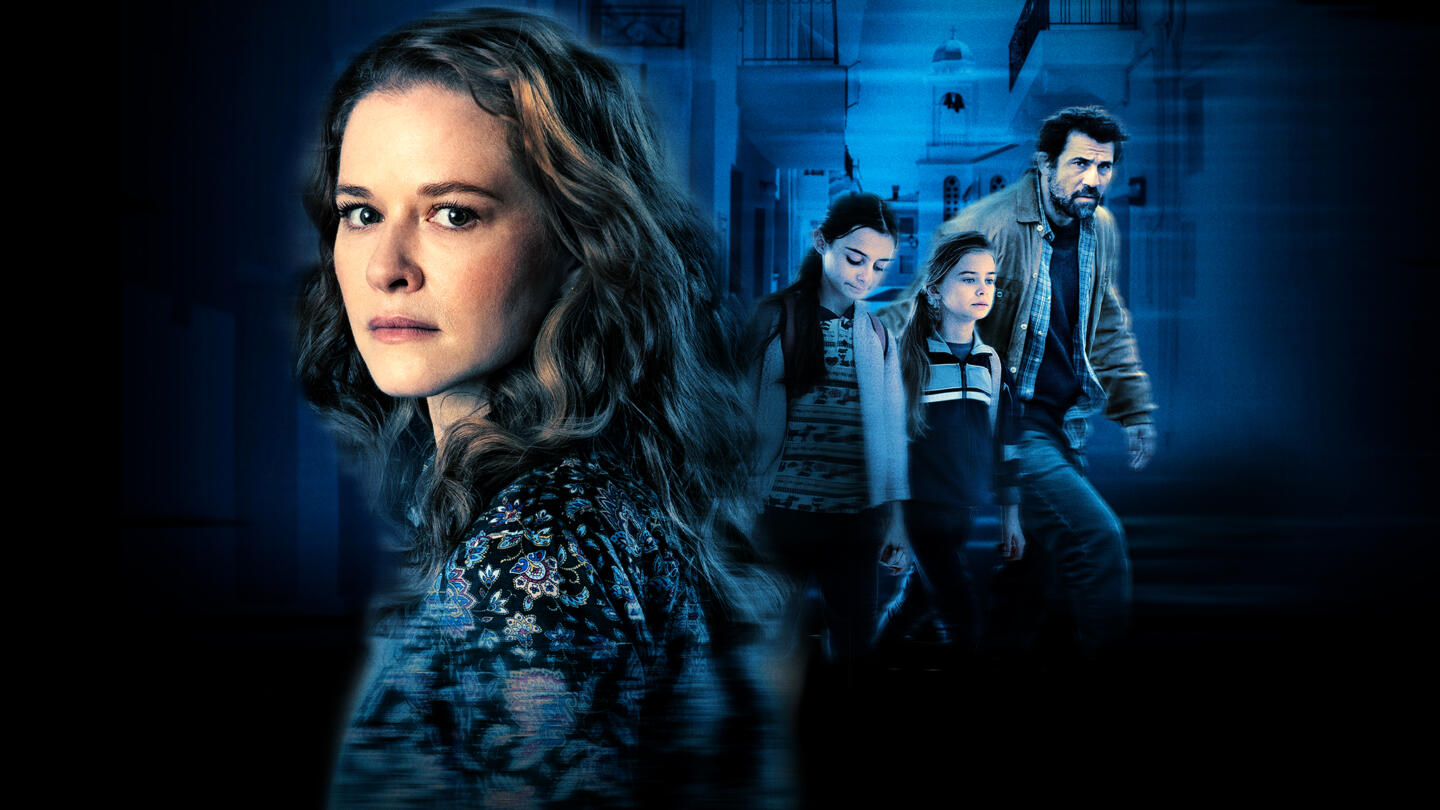 Starring Sarah Drew, Carina Battrick, Caroline Palmer, and Tara Yelland, ‘Stolen by Their Father’ is a thriller film that is inspired by Lizbeth Meredith’s memoir titled ‘Pieces of Me: Rescuing My Kidnapped Daughters.’ Part of Lifetime’s ‘Ripped From The Headlines’ line-up, the film recounts the inspiring story of a brave mother named Lizbeth, who takes on the daunting task of rescuing her kidnapped daughters.

However, if Lizbeth takes just one wrong step, she runs the risk of never seeing her children ever again. The high-stakes drama movie is filled with tense moments of uncertainty that keep viewers hooked to the very end. In case you also find the film interesting and wish to learn more about it, we have got you covered.

What is Stolen by Their Father About?

Despite sharing a tumultuous relationship with her abusive ex-husband, Lizbeth is kind enough to allow him to meet their young daughters. While she is eager to put her past behind and give her family a new start, Lizbeth fails to realize what her ex-husband plans to do. When he gets the chance for a non-custodial visit, he uses it to kidnap their daughters and take them to Greece with him.

As soon as Lizbeth learns about it, the distraught mother knows that she cannot afford to make a single mistake as it could cost her dearly. However, she refuses to let it be a reason for her inaction. It marks the beginning of an epic journey of a mother who puts everything on the line to get her daughters back.

Is Stolen by Their Father on Netflix?

The Sarah Drew-starter is unavailable on the streaming giant. However, Netflix subscribers have an extensive catalogue at their disposal and can watch a film like ‘Lucid Dream,’ which recounts the story of a father who goes to desperate lengths to find his missing child.

Is Stolen by Their Father on Hulu?

The basic subscription of the platform won’t provide you access to the movie. However, Lifetime is available for live streaming on Hulu + Live TV; you can use it to watch the film here. Viewers who wish to watch something similar can alternatively stream ‘Prisoners‘ or ‘Safe.’

Is Stolen by Their Father on Amazon Prime?

Amazon Prime does not have the thriller film in its catalogue as of now. It is also highly unlikely to be accessible as on-demand content on the streamer even in the future. Therefore, we recommend Prime subscribers watch similar movies like ‘Into His Arms‘ or ‘Nancy.’

Is Stolen by Their Father on HBO Max?

Since ‘Stolen by Their Father’ is not available on HBO Max, people who have a subscription to the platform can enjoy movies like ‘Taken 2 (Extended Version).‘

Where to Watch Stolen by Their Father Online?

You can watch ‘Stolen by Their Father’ on Lifetime’s official website. In addition, people who wish to stream the film as soon as it premieres on the channel can head to other live TV streaming platforms such as Philo, Sling TV, and FrndlyTV. The Simone Stock directorial is also accessible on DirecTV.

How to Stream Stolen by Their Father for Free?

Platforms like Hulu + LiveTV, Philo, and FrndlyTV all come with a 7-day free trial for first-time subscribers, while Sling TV gives people a 3-day period to experience its services without paying anything. Cord-cutters who wish to watch Sarah Drew-starrer free of cost can use any of the aforementioned offers. However, we encourage our readers to always pay for the content they wish to consume online and refrain from using illegal means.