Is The Dropout’s Sunny Balwani Based on a Real Person? Where Is He Today? 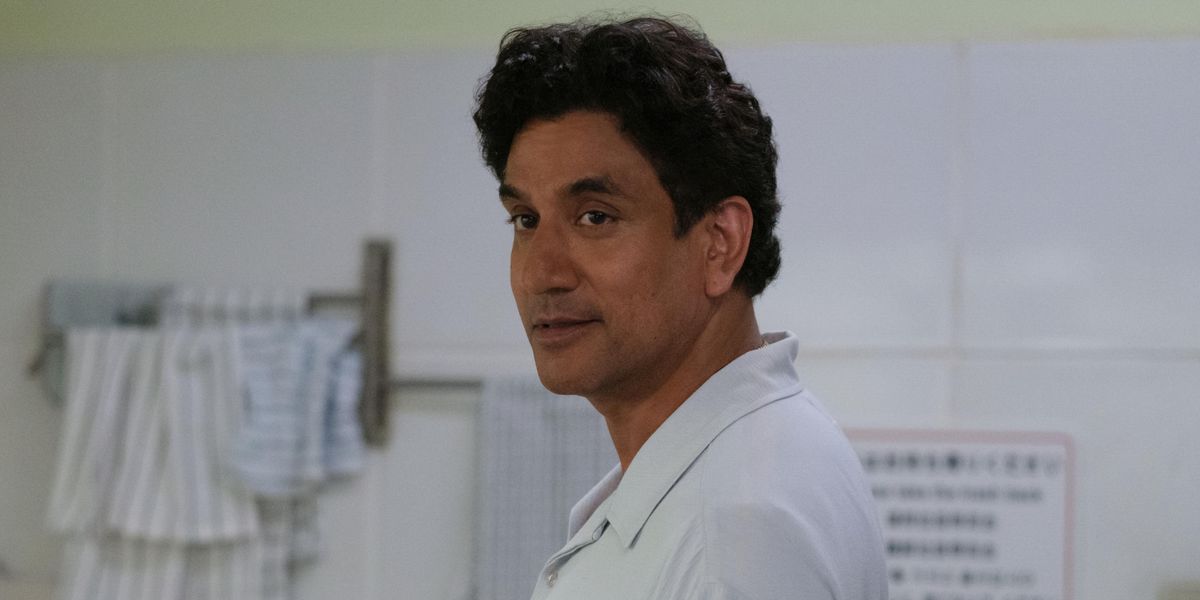 ‘The Dropout’ tells the riveting true story of a scandal brewing inside the medical-tech startup company Theranos, led by Standford dropout Elizabeth Holmes (Amanda Seyfried). The series created by Elizabeth Meriwether is based on the ABC Audio podcast of the same name from Rebecca Jarvis. In Elizabeth’s quest to start her own company and become a billionaire, her paths cross with Sunny Balwani.

A software engineer and businessman who quickly becomes her closest confidant. With the series being a fictionalization of Holmes’ trues story, viewers must be curious to learn more about the real Sunny Balwani and his current whereabouts. In that case, we’ve got you covered! Here’s everything you need to know about Sunny Balwani! SPOILERS AHEAD!

Is Sunny Balwani Based on a Real Person?

Sunny Balwani in ‘The Dropout’ is based on a real person named Ramesh “Sunny” Balwani. Balwani was born on June 13, 1965, in Pakistan. Later he moved to India with his family and did most of his schooling in the country. The family relocated to the USA, and Balwani started attending the University of Texas at Austin in 1986.

He then had brief stints as a software engineer at Lotus Software and Microsoft until 1998, at which point he became a leading figure in the startup software company, CommerceBid. When Commerce One purchased CommerceBid, Balwani made significant money (estimated $40 million) from his share in the company.

In 2002, Balwani met Elizabeth Holmes on a trip to Beijing. The two became close and remained in contact over the next few years. In 2002, Balwani divorced his then-wife, Keiko Fujimoto. Balwani and Holmes entered a romantic relationship around 2003, and Balwani reportedly also helped Holmes with decisions regarding her startup, Theranos.

Balwani officially joined Theranos in 2009 and held the position of Chief Operations Officer. Holmes and Balwani kept their relationship hidden from the company’s board and investors for most of their time at Theranos.

Where Is Sunny Balwani Now?

Around 2015, various individuals and entities started questioning Theranos’ claims and practices. As a result, Balwani came under fire, and the company’s media image started to deteriorate. In 2016, Balwani left Theranos, but the circumstances of his exit remain unknown. While some sources stated Balwani was fired, he claims to have resigned from the company.

Eventually, Theranos went bankrupt and was dissolved in 2018. In the same year, Balwani and Holmes were charged with nine counts of wire fraud and two counts of conspiracy to commit wire fraud. Balwani has pleaded not guilty on all charges and maintains that he never profited from his work at Theranos.

Balwani resided in San Francisco before his divorce and moved to Palo Alto, California, during his time with Theranos. However, his present whereabouts remain unknown. Holmes’ trial was held in 2021, and she was found guilty of four charges and is awaiting sentencing.

Holmes accused Balwani of being abusive and controlling during their nearly decade-long business and personal relationships during her trial. However, Balwani has categorically denied the allegations against him. Balwani is awaiting his trial, which is set to commence in March 2022.