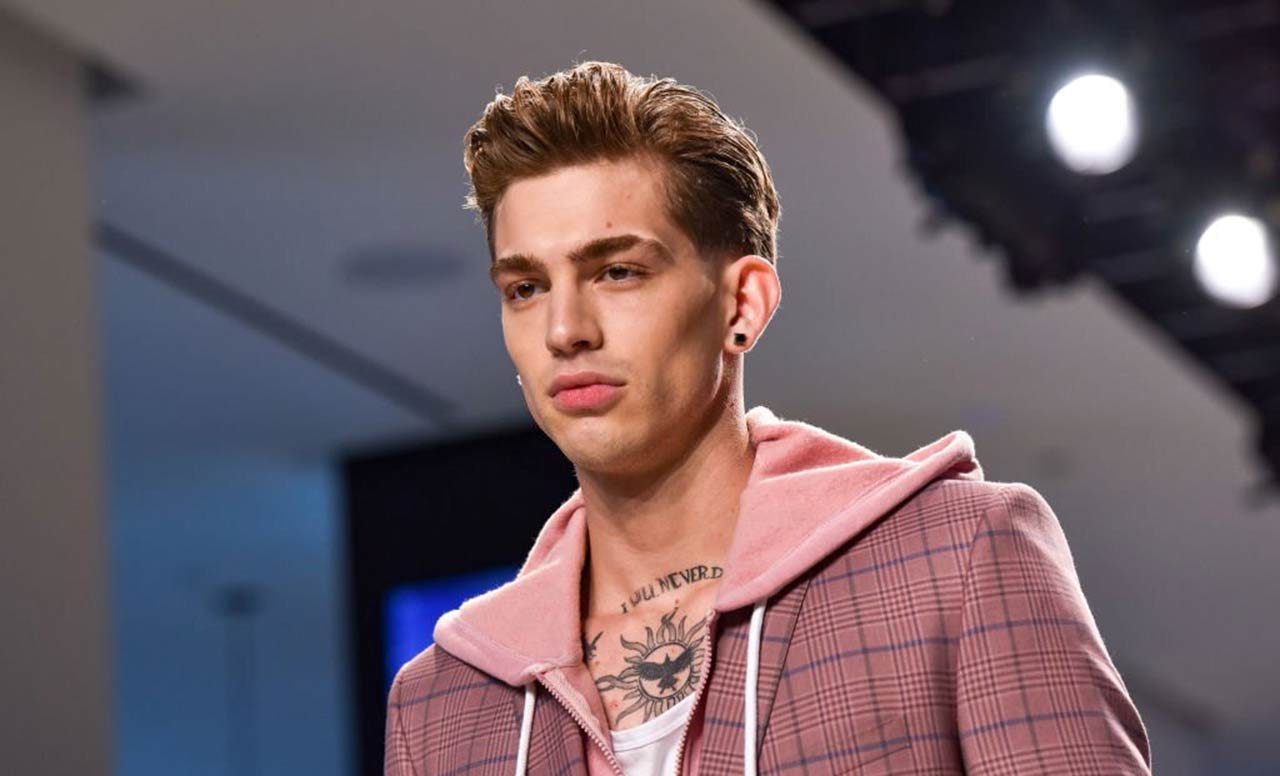 At the age of 27, fashion model Jeremy Ruehlemann died unexpectedly. Friends and colleagues in the industry announced his death on Sunday. The model’s childhood friend, Gianni Simpson, posted the tragic news on Facebook. Their friendship began when they were both sent to OTC together as teenagers, and they shared a passion for music, sports, fashion and tattoos. He thanked Ruehlemann for his love over the past decade and called him a brother. Christian Siriano shared a moving eulogy on his Instagram account. Siriano called Ruehlemann a beautiful man who loved “everyone he met”. He calls him his muse, who he says inspires him. He described the model as “a beautiful soul” and said it was very painful to lose a friend.

Confirmed: 27-year-old model Jeremy Ruehlemann, who #diedsuddenly Over the weekend, vaccinations have been confirmed 💉 https://t.co/p8Szw0Z0Zr pic.twitter.com/pBXuckS3CV

Siriano said Ruehlemann was a “beautiful person” who loved “everyone he met”. Siriano also offered his condolences to Ruehlemann’s family and friends. Lexi Wood, another model who has worked with Jeremy Ruehlemann, also shared a heartfelt post on Instagram while remembering him. She described him as her “soul mate,” “best friend,” “family,” “lover,” and “twin flame.” The last time she saw Ruehlemann was on Thursday, a few days before his death. After the tragedy, photos of Ruehlemann receiving the COVID vaccine went viral, fueling conspiracy theories on social media. Despite speculation, the model’s cause of death was not immediately revealed.

Jeremy Ruehlemann, a 27-year-old male model from New York, has sadly passed away. Photos of the model getting the COVID-19 vaccine went viral after his death, setting off an internet uproar. Ruehlemann’s sudden death has been attributed to COVID-19 by anti-vaccine advocates, but others dispute their account. As one user wrote, “Another person bites the dust,” and the model appears to be another victim of an alleged death from the COVID-19 vaccine. Another user who analyzed Ruehlemann’s photos said he didn’t seem “thrilled” when he got the vaccine, but since he lives and works in New York, he probably will get vaccinated anyway. The anti-vaccine theory on Twitter was also shared by several other social media users.

Additionally, many have debunked the speculation and fears associated with a COVID-19 vaccine. Despite speculation online, the cause of Jeremy Ruehlemann’s tragic death remains unclear. Close friends of the model have not shared any information about his vaccinations, nor have they suggested that the COVID-19 vaccine may have contributed to his death. Ruehlemann’s modeling labels include Ralph Lauren, Superdry and Zara. Originally from New Jersey, Jeremy Ruehlemann has modeled for Christian Siriano, John Varvatos and Perry Ellis, among others. Additionally, Jeremy Ruehlemann has been featured in publications such as GQ and Playhouse Magazine. Talent agencies representing the model include Next Models, IMM Brussels, The Management Sydney, Soul NYC and Core Hamburg.

We need the truth. I wouldn’t assume the deaths were caused by the vaccine, but I wouldn’t rule it out either. There is no need to repeat the same mistakes as every death is blamed on covid.

so sad! ! ! The number of “vaccinated” people who died suddenly was astonishingly large!

Lies, omissions, misinformation and propaganda about an experimental shot called a “vaccine” against Covid-19 are having devastating consequences for the world.

May God help us all.

No one on the right mentioned his killer. At least the police need to be there to make a statement.

Jeremy likely died of an accidental overdose because he was dealing with an addiction to Percocet and other prescription drugs, his father, Achim Ruehlemann, said.