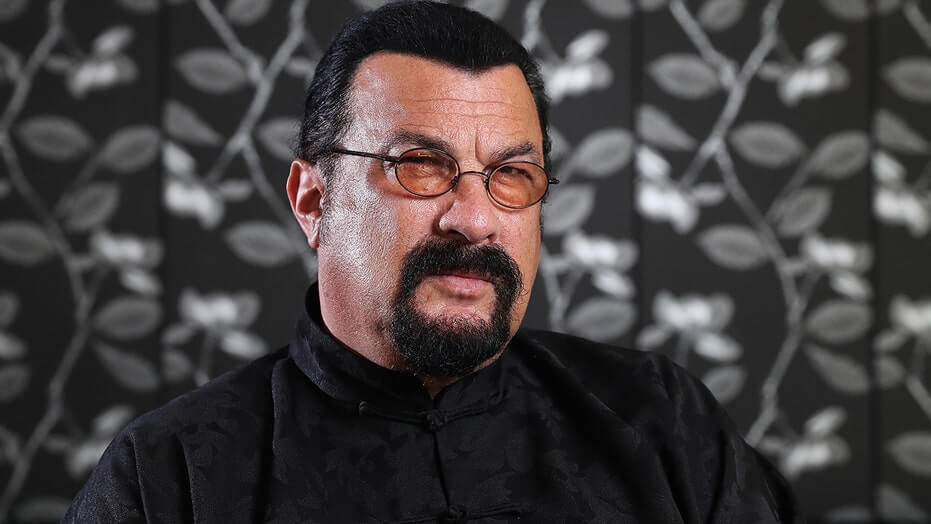 Earlier this week, Joe Rogan got in a lot of trouble for sharing a fake CNN report screenshot. The screenshot was about actor Steven Seagal’s ties to the Russian military.

A fake post circulating on the Internet shows the 69-year-old actor with a gun and a military outfit. Other soldiers are also included in the picture. Some viewers were misled by the blue verification mark that mimicked CNN’s official Twitter handle.

A fake CNN report suggested that intelligence agencies around the world had reported seeing actor Steven Seagal. Among Russian special forces near the captured Gostomel airfield in Kyiv.

A fake YouTube video featuring Sky News’ logo has also been widely circulated online alongside the viral screenshots that appear to be CNN reports. While some of these posts claimed Seagal was involved with Russian soldiers, the truth appeared in numerous comments.

Steven Seagal is famous for his 2016 action film, Sniper: Special Ops and Cartels, which featured him in the battleground in numerous posts.

What led many people to believe that Seagal was involved with the Russian army in the Ukraine conflict?

When defending the posts, many comments mentioned the 69-year-old actor’s tax troubles and his love for Russia. According to the SEC, around a million dollars in earnings weren’t disclosed by the actor in 2020. People who backed the falsified claims used this fact to support them. According to some reports, Seagal fled to Russia to escape tax deceit reports.

Seagal stated in 2014 that Russian President Vladimir Putin is a spiritual brother to him in a recent interview with Rossiskaya Gazeta. He also backed the Russian leader’s view of Crimea. Earlier this year, Seagal told Moscow Times that he was planning to apply for Russian citizenship, which he was granted in 2016.

In 2017, Ukraine banned Steven Seagal for five years for his alleged “socially dangerous actions” against the Eastern European country after acquiring his citizenship from Russia. A year later, the action star was appointed a representative for establishing humanitarian ties with the United States.