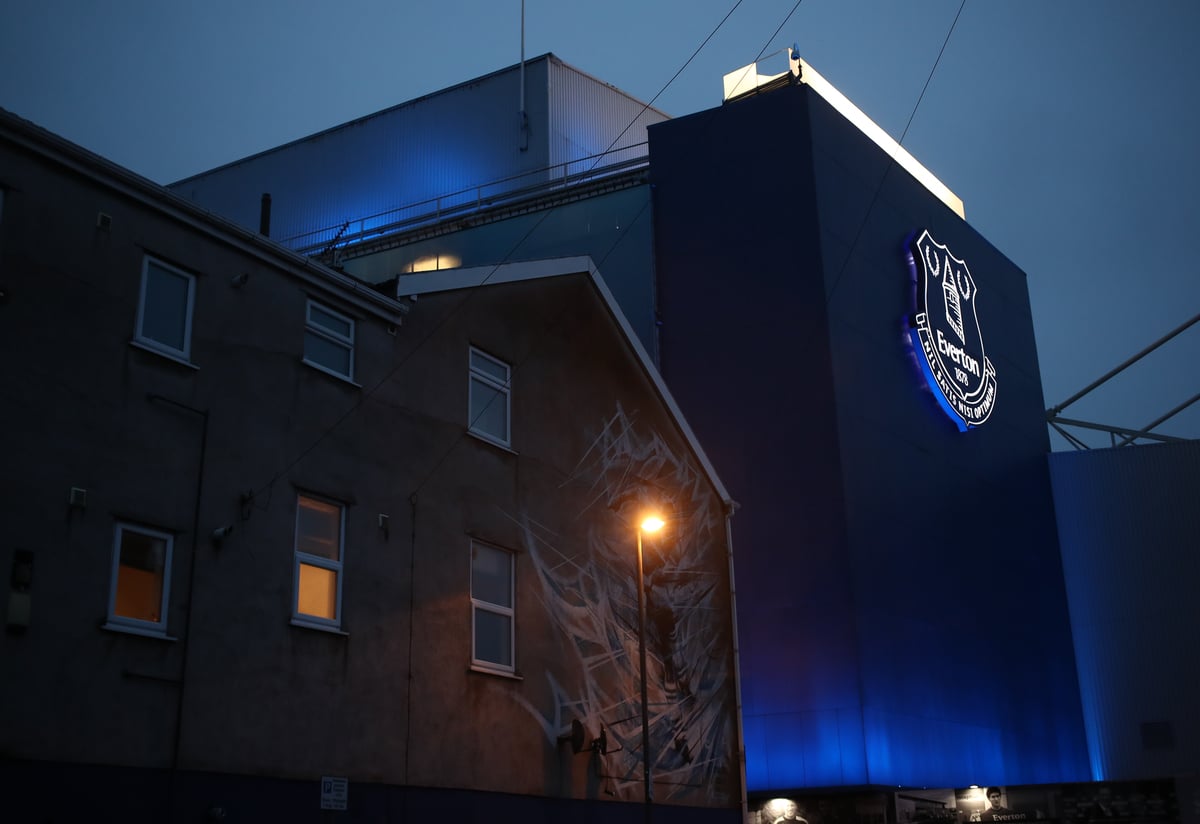 The transfer of funds between Everton and private lender Rights and Media Funding Limited was “opaque” and irregular.

This is the view of financial guru Kieran Maguire, specifically on football insider Inquiry into The Toffees’ finances guardian Last Sunday (November 13).

The report found that Everton had borrowed £150m from Rights and Media Funding Limited, the Cheshire-based company itself having taken loans from lenders in well-known tax havens.

This amount accounts for more than half of the company’s total loans.

Another hallmark of Rights and Media Funding Limited is its lack of transparency, with no regular employees on payroll, official website or public phone numbers.

Everton claimed the company was registered with the Financial Conduct Authority, but this was not the case.

Maguire admitted he was baffled as to why a Merseysider would sleep with such a company.

“In terms of the source of its funding, it also has links to the Isle of Man and the British Virgin Islands.

“So, I think it’s fair to say that the tracking of funds is very opaque.

“When you consider the sums involved, you wonder why Everton chose to go this route instead of using a more traditional lender.“