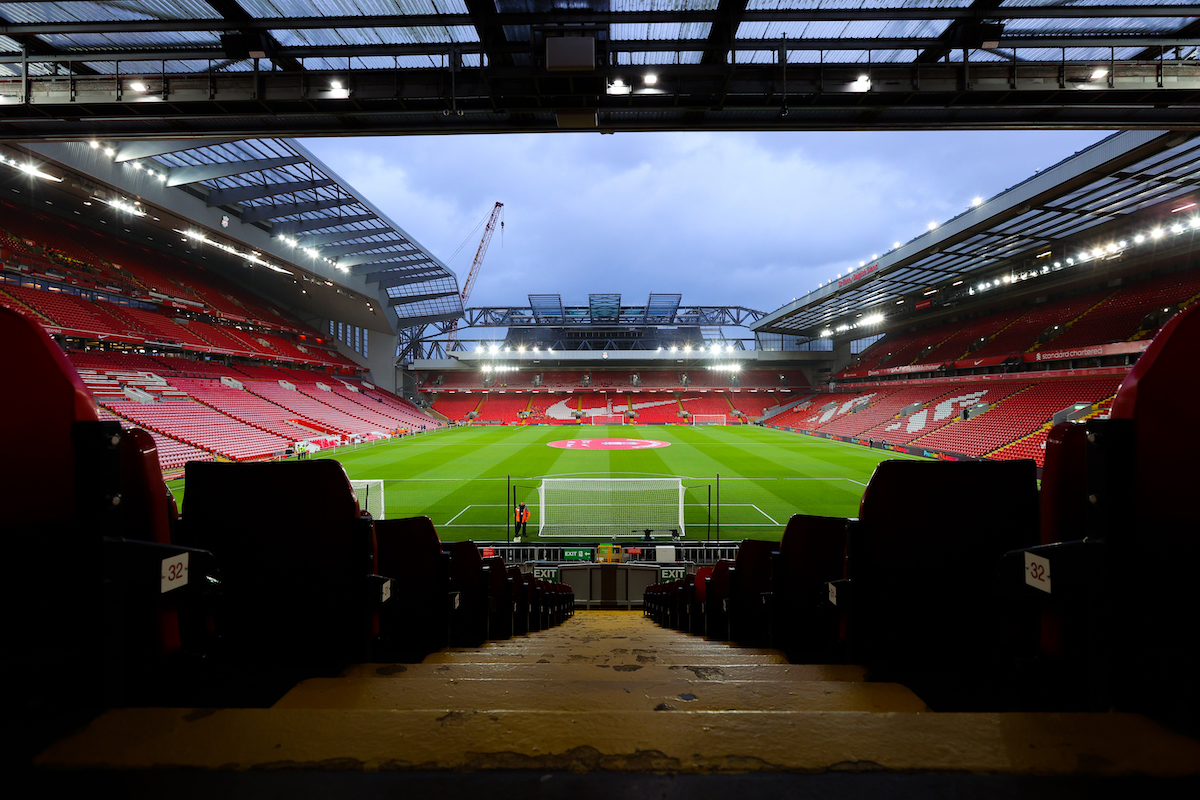 Now ex-Liverpool director Mike Gordon is likely to address investors looking to finalize their takeover of the club himself.

This is the view of financial guru Kieran Maguire, specifically on football insider The latest behind the scenes at Anfield.

Fenway Sports Group recently released a statement Confirming they are open to selling the club, they are understood to be working with two major banks – Goldman Sachs and Morgan Stanley – to broker a deal.

It is likely that whoever controls the Reds will have to pay £3bn-£4bn for the privilege.

a source told football insider FSG president Mike Gordon resigned from his role at Liverpool on Thursday (17 November) in order to focus on promoting the sale of the club.

Maguire insists it is the clearest sign yet that FSG are seriously considering selling the club in the near future, rather than inviting bids speculatively.

“Gordon resigns from his position at Liverpool to focus more on things from FSG’s perspective,” He says football insider Adam Williams.

“I think it’s more a reflection of the company’s broader strategy in terms of sports ownership.

“At Tottenham, they’ve been willing to listen to offers for a while, compared to Joe Lewis and Daniel Levy who are fans first and very smart businessmen second. They want to win trophies first, while FSG is more focused on Business.

“So it was a logical thing to have someone experienced in mergers and acquisitions working on building Liverpool to be more attractive to potential bidders.

“He will put together a presentation and data package to present to potential investors.“

In other news, pundits have suggested Liverpool will do “everything” to sign Mason Mount following an update in talks.