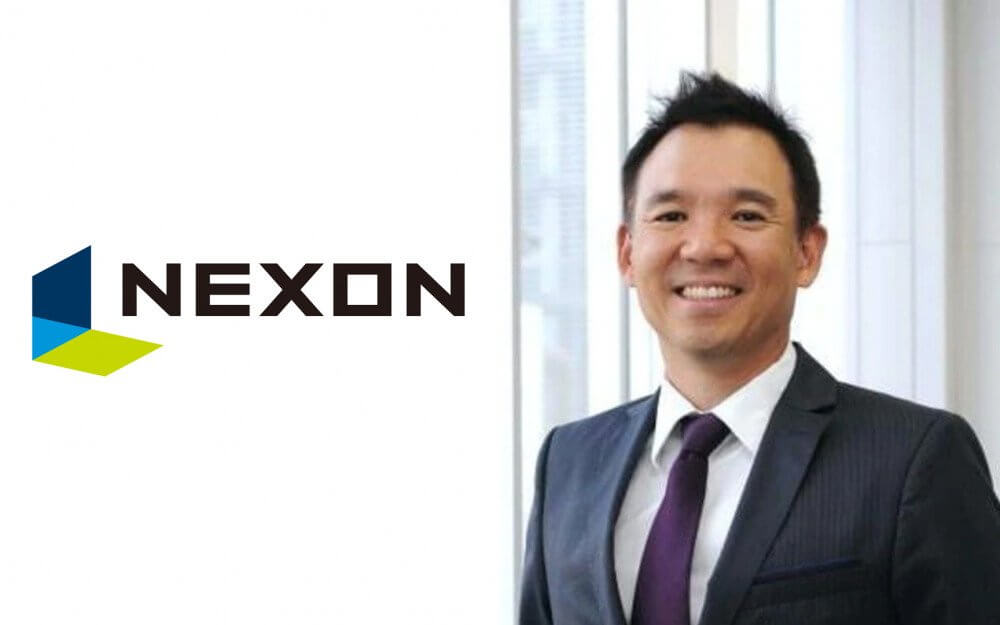 Kim Jung-Ju, the billionaire behind the Nexon gaming firm has recently passed away leaving all his loved ones devastated at the loss. Also known by the name Jay Kim, the 54 years old billionaire passed away last month leaving behind a void in the firm he has put his effort for. But what happened to Kim Jung-Ju?

Kim Jung-Ju, The Nexon Billionaire Passed Away At 54

It was reportedly announced by the South Korean gaming firm Nexon that the billionaire Kim Jung-Ju has passed away. The news of his demise was announced by the firm via a press release that came out to have happened on 28th Feb this year.

While Kim’s family that has his wife Jung-Hyun Yoo and his two daughters is shattered with his demise. The Korea Herald has shared on Twitter that Kim passed away in Hawaii on Monday this week.

How did Kim Jung-ju die?

As per the press release by the firm of Kim, only his death and the date of his death were revealed. It is still to be known as to why the young billionaire died so early. Certainly, there’s no confirmation of the reason for Kim’s death.

Yet as per reports, it was stated that Kim Jung-Ju was battling with depression was receiving treatment for the same. However, the situation with his depression didn’t get better later. Not to miss, Kim Jung-Ju was considered the third richest man in South Korea in the year 2021 owing to his success with the firms he owned. Moreover, he was listed among the billionaires back in the year 2011.

What was the net worth of Kim Jung-Ju?

Nexon, the gaming firm by Kim Jung-Ju was founded back in the year 1994. Surprisingly, it was one of the biggest successes of Kim with it reaching worth over $13 billion by 2019. It’s also been known as per the stated reports that his net worth lately has been estimated to be around $10.9 billion.

Also, Nexon is considered among Asia’s topmost gaming firms. While Kim Jung-Ju also worked for social causes, his loved ones are devastated at the news of his demise. Evidently, his company Nexon and others are feeling the void in absence of him.