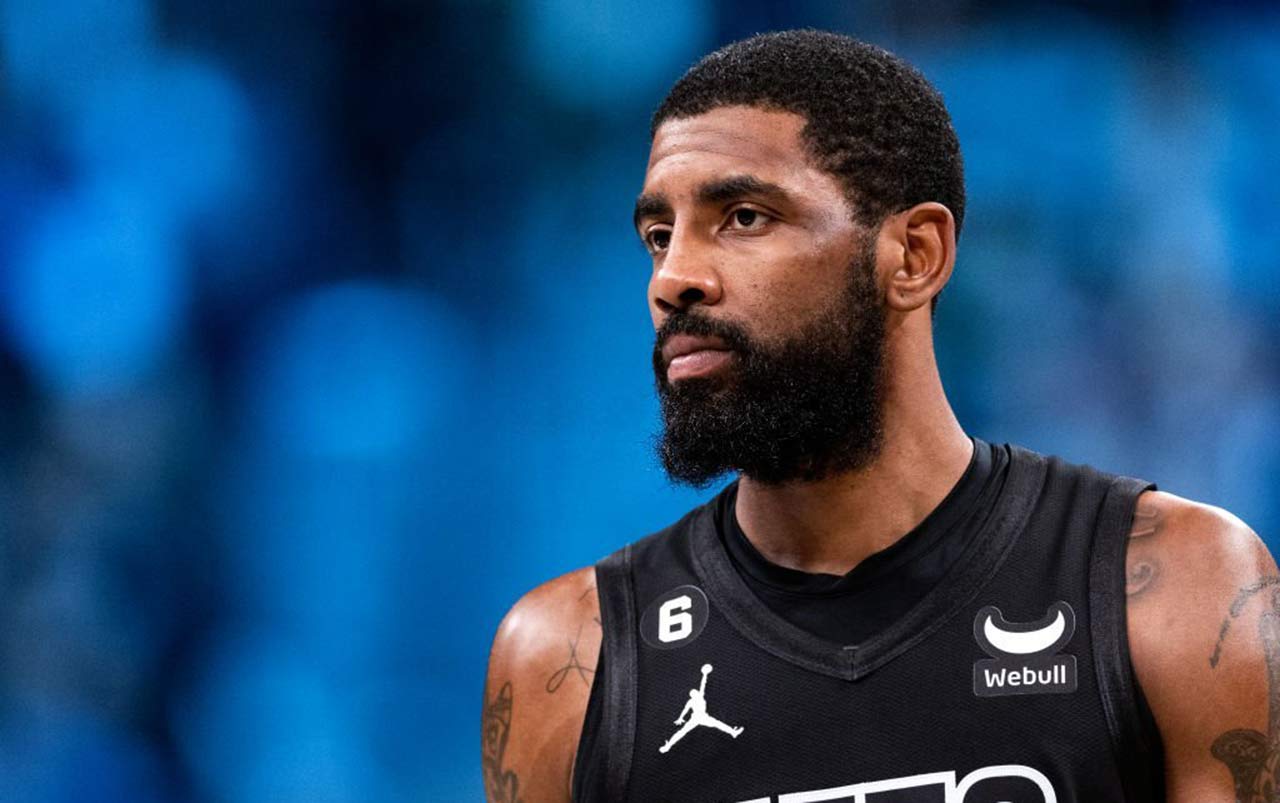 Kyrie Irving has been one of the donors to donate to a GoFundMe page started by Shanquella Robinson’s family following her death.

Kyrie Irving is one of the contributors to Shanquella Robinson’s GoFundMe.

Additionally, the pro has reportedly donated $65,000 to the event.

Meanwhile, Celebrity Net Worth notes that Irving’s net worth is currently estimated at around $90 million.

Thanks to his salary and multiple endorsements, the All-NBA member has amassed a huge fortune.

Shanquella Robinson’s family has launched a GoFundMe campaign to fight for justice following her tragic death.

Additionally, the fundraising campaign has raised over $261,600 to date. Their goal is to raise $300,000 to fund Robinson’s funeral and other expenses.

In addition to this, more than 3,200 people are said to have come forward to help the victim’s family.

She wrote: “In preparing to lay my sister to rest, we faced a huge unexpected financial burden and a lot of pain. Any support with our legal fees and other important expenses is greatly appreciated.

The description further reads that her family “continues to fight for the truth.”

Meanwhile, reports emerged that she had traveled to Cabo, Mexico, with friends and called the concierge for help. On the other hand, the concierge calls for medical assistance. But she died within fifteen minutes of her injuries.

Many Kyrie Irving fans have taken to the social media platform to express their thoughts on Kyrie Irving’s GoFundMe for Shanquela Robinson.

One user wrote, “Hats off to @KyrieIrving!! Help bring justice to #ShanquillaRobinson & her family.

Meanwhile, someone added, “@KyrieIrving hats off to you.”

Another fan pointed out, ‘@KyrieIrving made a big donation to Shaquella’s go fund. Not because of the quantity, but because the story behind it is heartbreaking, which is part of the reason why our parents told us that everyone is not our friend.

@Kyrie Irving I am big on the go fund for Shaquella. Not because of the quantity, but because the story behind it is heartbreaking, which is part of the reason why our parents told us that everyone is not our friend.