Lionel Scaloni Net Worth: How Much Does The Argentina Head Coach Earns? 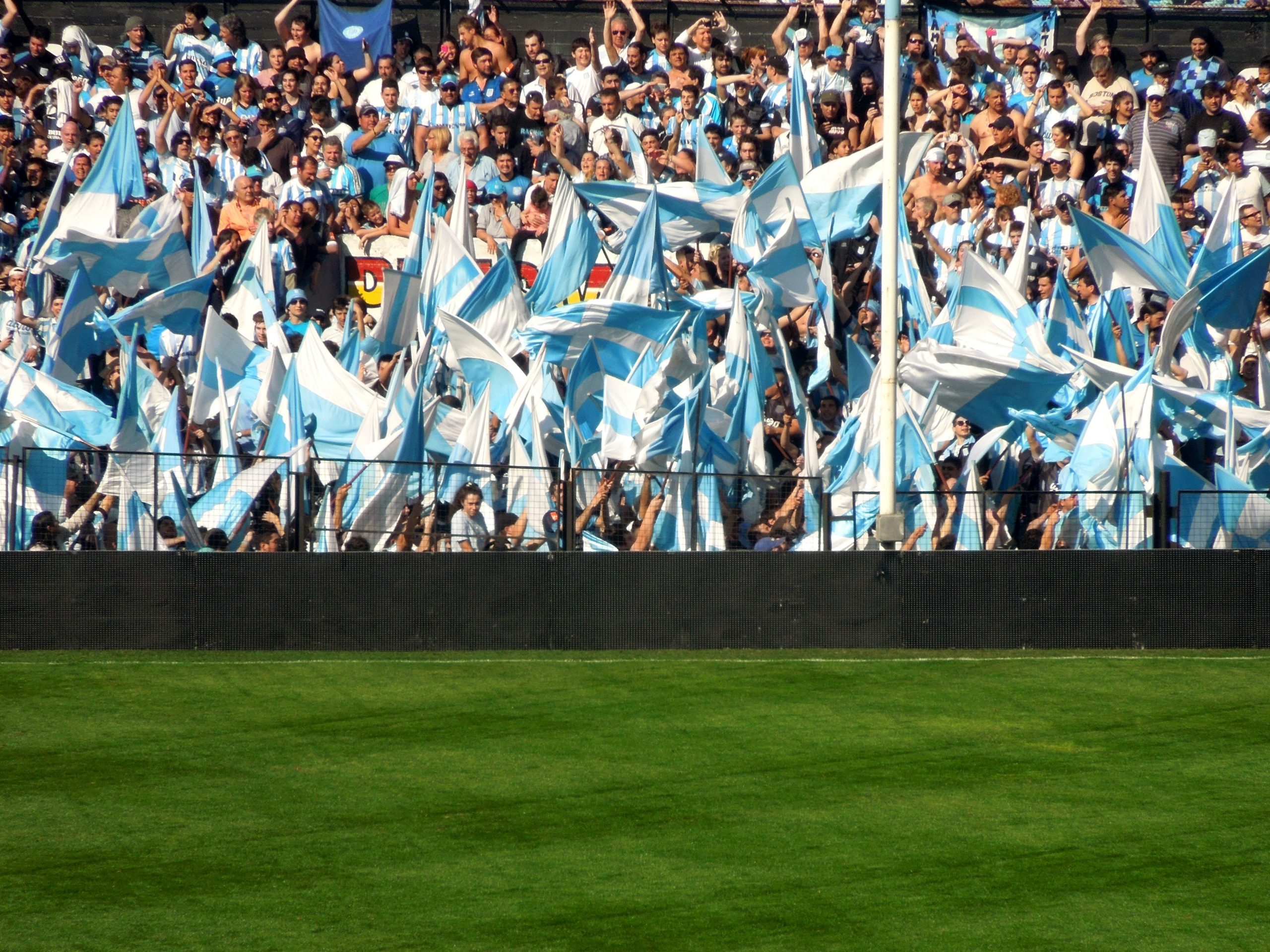 Lionel Scaloni is a professional football coach and currently the head coach of the Argentine national team. Up to now, he has taken over the coaching of the Argentine team for more than four years, and won the 2019 Copa America with the Argentine team, which is also his only achievement on the international stage of world football.

Scaloni has lost just four games as Argentina boss and his players are now 33 games unbeaten ahead of the 2022 FIFA World Cup, which kicks off in Qatar in November. The South American nation, who are playing some of their best football in recent years under Scaloni’s tutelage, will enter this World Cup with confidence, their chance to lift the prestigious trophy at the iconic Lusail Stadium on 18 December.

Born in Pujato, Argentina, Scaloni started as a young player in the youth team of Newell’s Old Boys before joining the Estudiantes. He played in Spain, Italy and England and decided to retire after a brief two-year stint in Atalanta.

The 44-year-old started his coaching career at Sevilla, where he served as an assistant between 2016 and 2017 before joining Argentina as an assistant coach. He took over as head coach of the senior team in 2018 after a brief stint with the Argentina Under-20s.

Since taking office, Scaloni has coached 47 games, averaging 2.23 points per game. As mentioned, he has already won the 2019 Copa America with his national team and hopes to do the same in Qatar when the World Cup begins this November. During his tenure as Argentina boss, Scaloni often preferred to opt for a 4-4-2 formation.

It is understood that Scaloni’s net worth is 2 million US dollars.He is under contract as Argentina’s head coach until the end of the calendar year and earns US$$800,000 per year for his services. His future with the Argentina national team may depend on whether they get a taste of success at the 2022 World Cup in a few months’ time.

Scaloni has yet to sign any well-known endorsement deals. However, that could soon change if he can lead Argentina to a World Cup win.