Man United should be without Ronaldo v Man City after statement 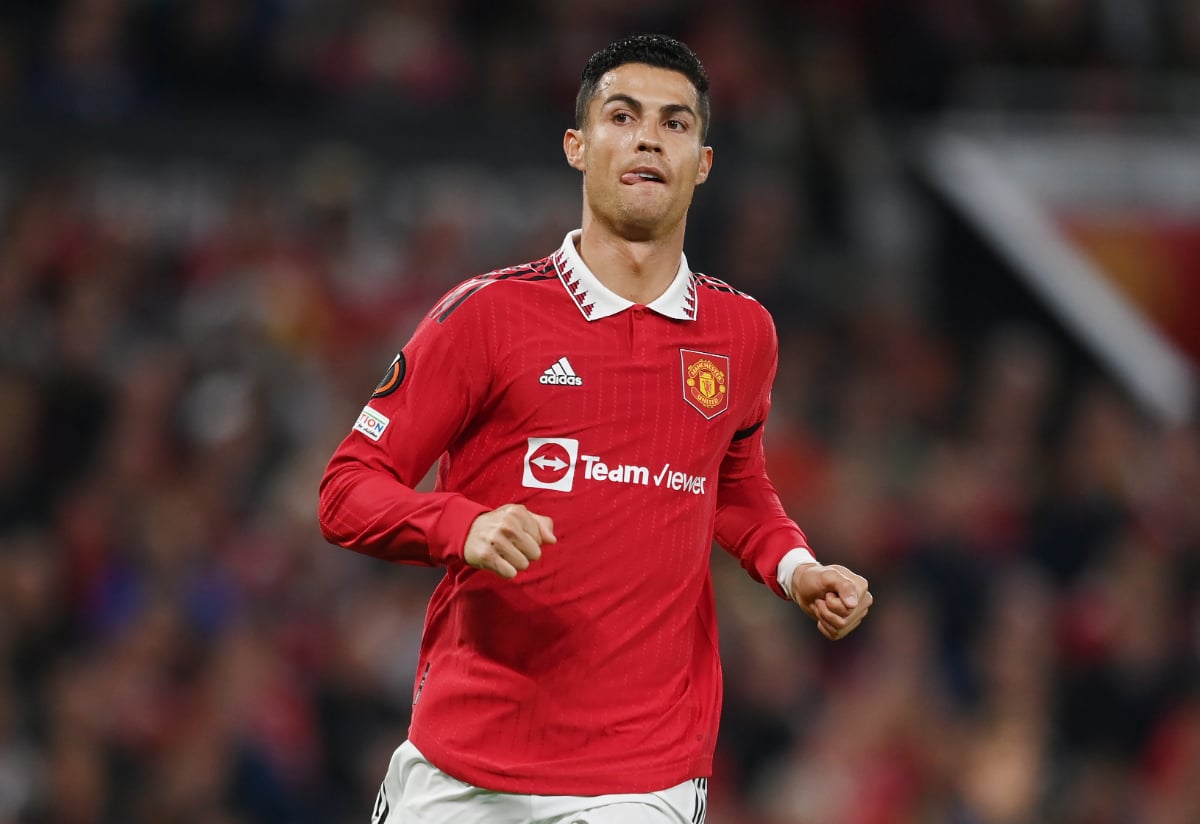 Cristiano Ronaldo should be banned from Manchester United after being charged by the FA, according to Gabi Abonlahall.

The 37-year-old stole the phone of a 14-year-old Everton fan at the end of United’s 1-0 loss at Goodison Park in April.

The police investigation ended with Ronaldo being warned, but things were not taken further.

FA comfirmed The striker has now been charged with “inappropriate and/or violent” conduct last week (September 23).

They will travel to the Etihad for the Manchester derby against Manchester City on Sunday (October 2).

Agbonlahor claimed he should not have played because of the allegations.

“Cristiano Ronaldo, you can’t take a fan’s phone like that, it’s not on.

“I think he should be banned. I don’t think fines are important to someone like Ronaldo, it’s not a problem.

“He’ll learn from it and know he can’t do it again.”

Ronaldo has not started a Premier League game for United this season since a 4-0 loss to Brentford last month (13 August).

The Portugal captain has scored just once in eight domestic games in all competitions this season.

In other news, Manchester United have set their sights on signing an Aston Villa star in a deal that will cost £45m.