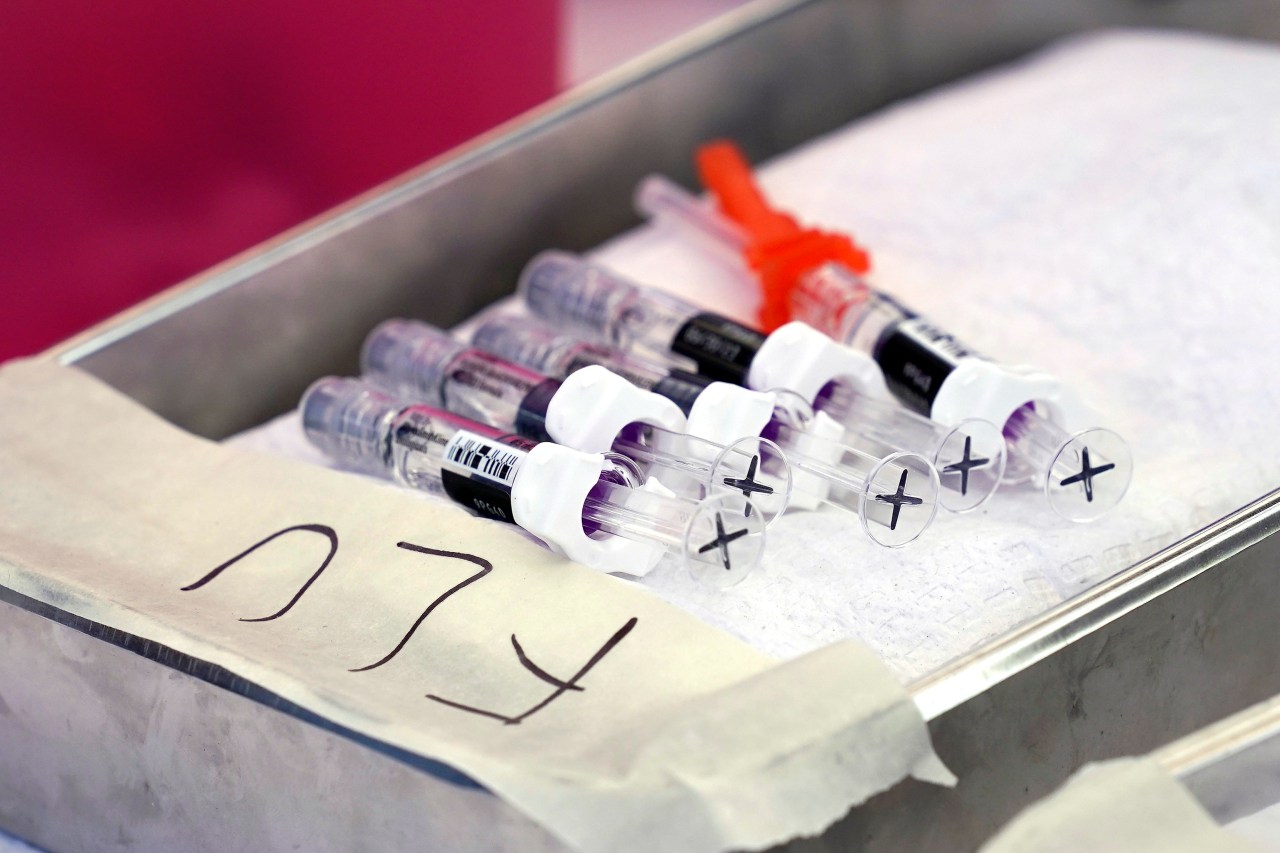 HOUSTON (KIA) — A new trial is underway to test whether the mRNA technology used to rapidly manufacture and develop a coronavirus vaccine could also be used to create a more targeted flu vaccine.

During the current 2022-23 flu season, Texas reports that 940 deaths Attributed to pneumonia and influenza. Nationwide, CDC It is estimated that at least 2,900 Americans were killed.

To prevent further deaths and reduce hospitalizations, medical experts are urging everyone 6 months and older to get a flu vaccine.

Now, researchers are using mRNA to tweak flu vaccines, as they have done with omicron boosters.

Usually, vaccines depend on epidemics in the southern hemisphere. But in this trial, researchers say they may be able to adapt the vaccine to what’s happening in the United States.

“We could give people a flu shot in September, and if we find out that things have changed and there’s a variant that’s affecting us, then we can make a new vaccine in November and give people a shot in the arm,” said Dr Shelly Senders. ,” said Founder and CEO of Senders Pediatrics.