Postecoglou raging with squad after development 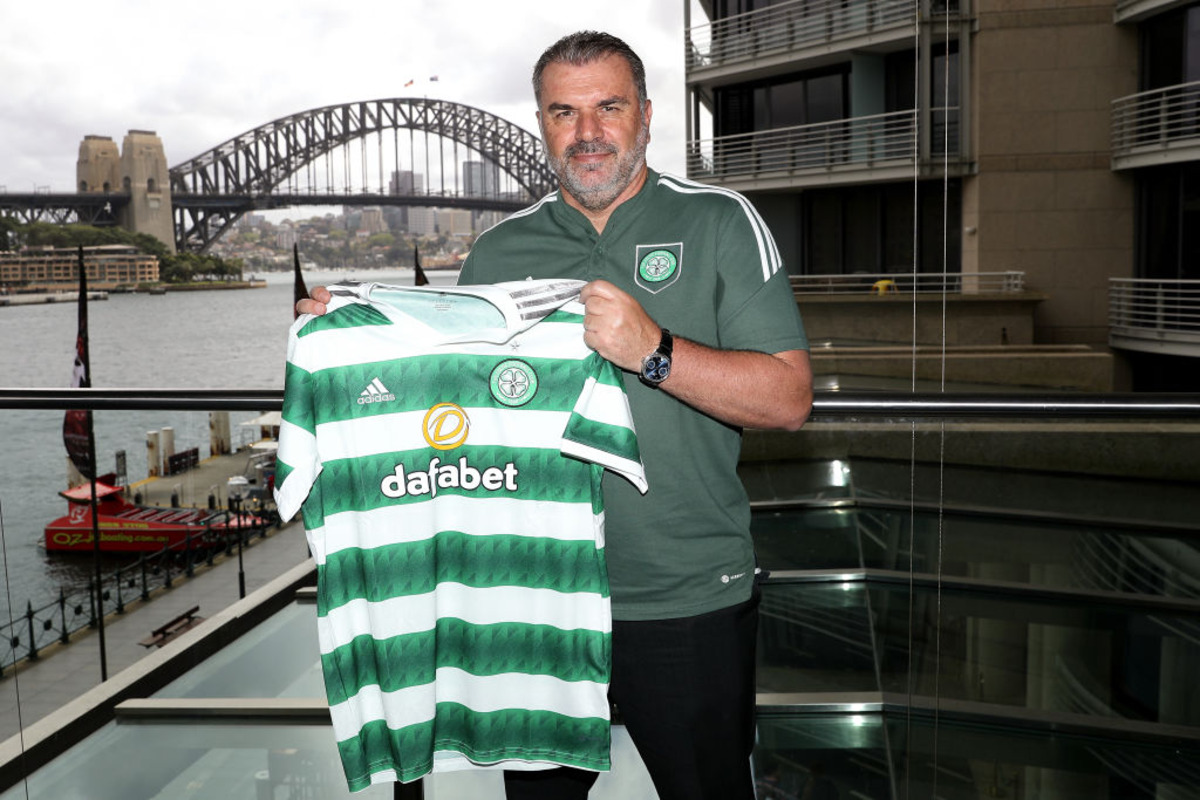 Ange Postecoglou is furious after his Celtic players failed to win in Australia.

celtics Lost 1-2 at Sydney FC, drew 0-0 with Everton during their recent visit to Australia.

The basketball team has several players traveling to the World Cup, but Postecoglou was still able to pick a strong team in two games.

McCavney insisted that the basketball owner was furious that his players weren’t winning.

“Ange is not happy by all accounts, you can see that,” mccaveney told football insider Correspondent Ben Wilder.

“That was fantastic. When I went to Celtic I was told we didn’t play friendlies and that’s what I grew up thinking.

“They went all the way to Australia, they went to win. They didn’t do that, obviously, he let the players know.

“That’s Anger, he never stops and he doesn’t want his players to stop. Friendly or not, if you play for Celtic you have to win, so he will be disappointed.

“People say it’s a long trip home for them, give it up. They’re all business class or first class, and it’s a lot easier to fly when you’re not in cow class.

“I was on that flight when I was in Scotland and let me tell you, half of us almost got hurt on landing. I tell you, those kids will be fine.”

Another source said that the Celtics signed Yuki Kobayashi after agreeing to the deal in principle.