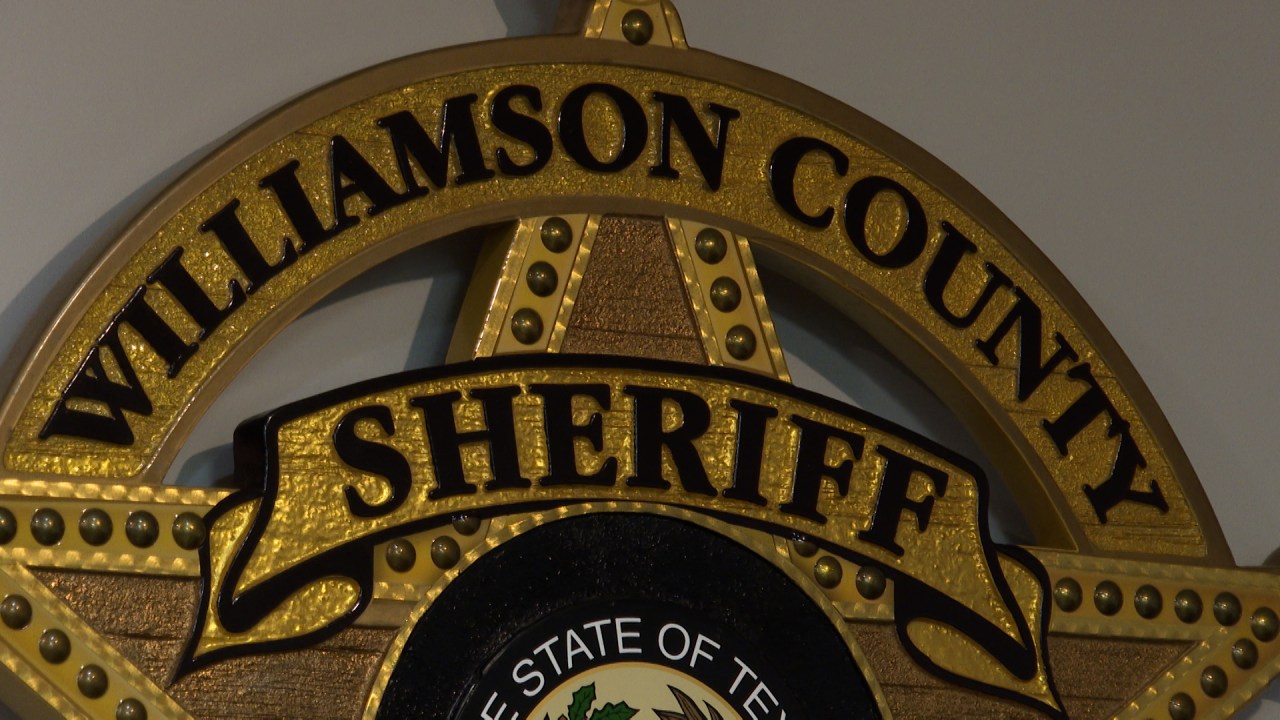 Judge Gravell said the pay increase was to remain competitive with the agencies — even in the last month, he said, the county lost two deputies from nearby police departments.

“I do support blue. I certainly want our men and women to be held accountable. But you know what? They risk their lives to protect us and they deserve a fair pay for it,” Gravel said.

President Charles Duvall has served about seven years — a time he said the county’s rising cost of living has put pressure on lawmakers.

“We’re growing every day. You know, it wasn’t a big crisis, you know, two or three years ago, but now with all the growth in Williamson County, it’s becoming a big crisis for our wages,” Duval said.

For information on how to serve in the Sheriff’s Office, visit County website.