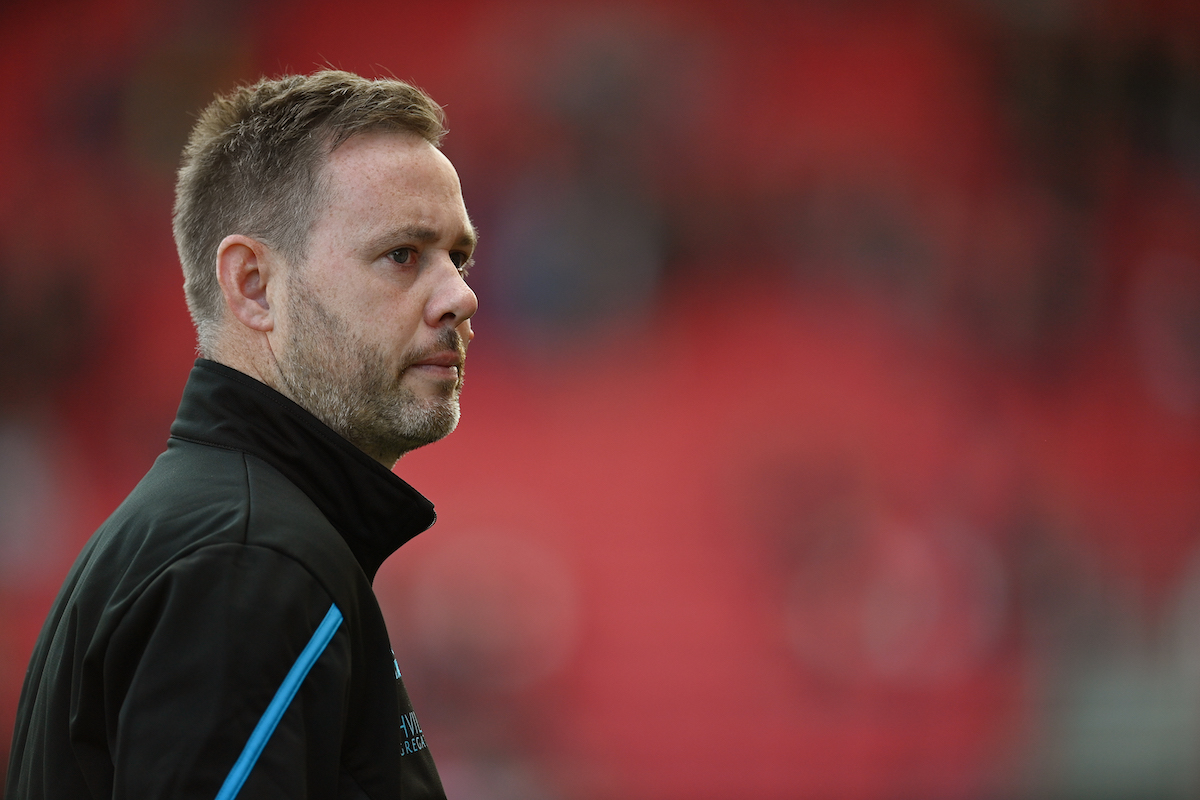 Michael Beale will not turn down the chance to return to Rangers as manager, according to Gabby Agbonlahor.

The 42-year-old has impressed in senior management roles at QPR this season and turned down the Wolves job last month.

Rangers comfirmed Van Bronckhorst left the club earlier this week (November 21) as his side finished nine points behind Celtic in the first period of the Scottish Premier League season.

The website revealed on Friday (November 25) that the club are increasingly concerned about supporter backlash against Beal, but he remains the frontrunner for the job.

“His record at QPR has been poor since he turned down Wolves.

“He looks at it now and probably thinks ‘this is my last chance to get a big job, I know the club like the back of my head when I was with Steven Gerrard’.

“I think it would be a good appointment and he couldn’t turn it down.”

He has also worked at Liverpool and Chelsea’s academies, as well as Brazilian club Sao Paulo.

In other news, Rangers have been told to make a U-turn on Ryan Kent after a turn in talks.