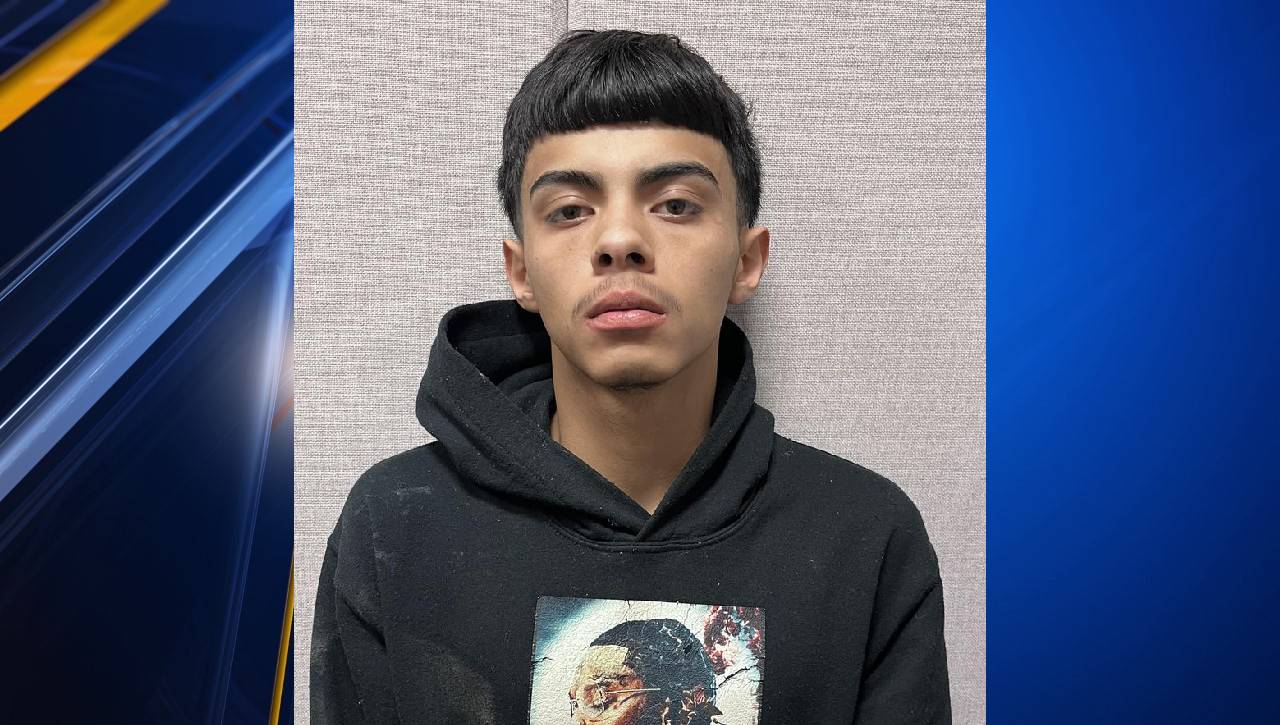 Valley Central, Texas – An 18-year-old man was arrested this week on suspicion of sexually assaulting and strangling a 14-year-old girl, the Bexar County Sheriff’s Office reported.

Jaime Luis Rivera, 18, was arrested at his south San Antonio home on charges of sexually assaulting a child, according to the Bexar County Sheriff’s Child Safety Investigator.

On Sunday, deputies located a 14-year-old girl whose parents reported her missing. Investigators learned that the missing 14-year-old and other missing teens had been hanging out at Rivera’s residence, according to authorities.

Further investigation revealed that the missing 14-year-old was sexually assaulted, and investigators observed injuries to the victim’s neck consistent with strangulation, the BCSO said.

After investigators obtained a warrant for Rivera’s arrest, BCSO investigators established a watch on the 100th block of Barton Courthouse and detained Rivera when he returned home safely.

After the arrest, he was taken to the Bexar County Jail and booked on child sexual assault charges, authorities said.