The Top Five Asian Countries With Most World Cup Appearances 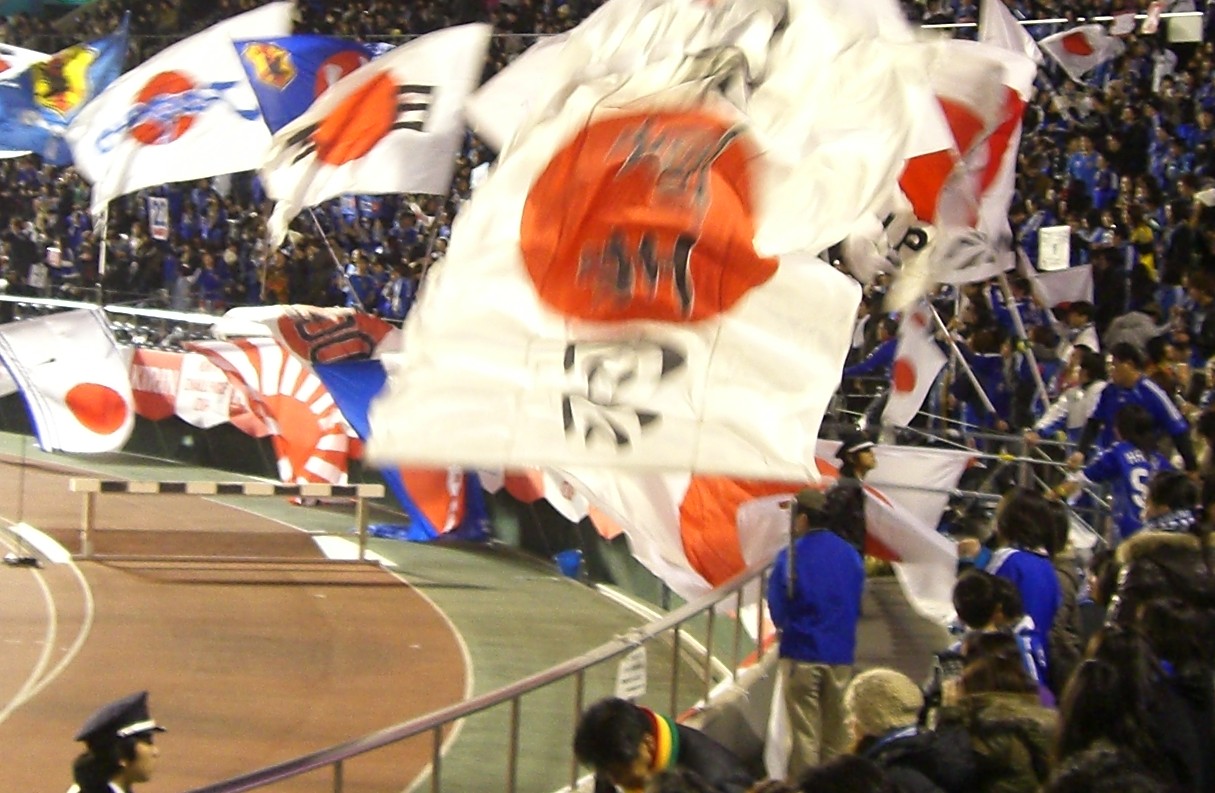 With the 2022 FIFA World Cup kicking off in Qatar on November 20, fans will be excited to see which team emerges from the fray and is crowned the new world champion. Six AFC nations are participating in this year’s World Cup: Qatar (host), Iran, South Korea, Japan, Saudi Arabia and Australia.

All these countries will try their best to go as far as possible in the prestigious competition. Before they hit the Middle East stage next month, let’s take a look at the top five Asian nations with the most World Cup appearances.

South Korea coach Paulo Bento will now try to plot another long-distance cup race when the prestigious race kicks off next month.

Socceroos manager Graham-Arnold is now expected to get the best out of his players and put in a good run at this year’s World Cup.