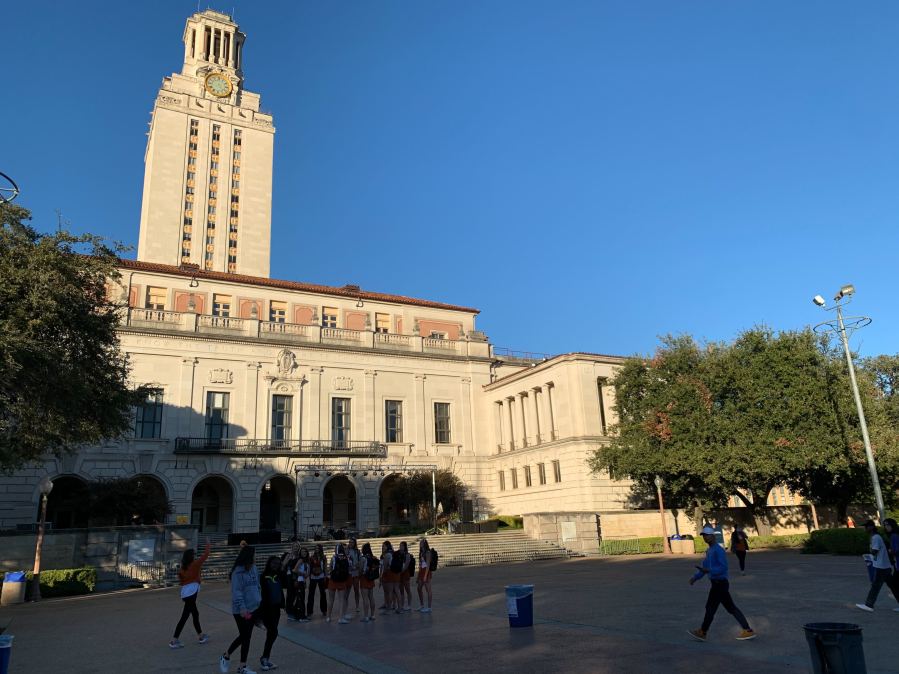 AUSTIN (KXAN) — University of Texas President Jay Hatzel delivered the annual State of the University speech Tuesday afternoon. He talks about record-breaking enrolments, but also record-breaking is the planned refurbishment of UT Tower.

This will be the first upgrade in the tower’s 85-year history.

Announcements from Chairman Kevin Eltife and the UT Systems Board of Directors are expected on future restoration and renovation projects for the tower, Hartzell said.

Hartzell cites the inscription on the tower, which reads: “You will know the truth, and the truth will set you free.” Hartzell noted that UT’s sixth president, Dr. William Battle, called truth and freedom the foundation of education, character, and progress.

The campus president’s comments also mentioned that the campus is a special place and that Forty Acres has always reflected the interconnectedness of Austin and UT, and the University will continue to work hard to make it unique.

“We are building a campus for the next century. From the recent Gary L. Thomas Energy Engineering Building to Stedman Gardens on University Avenue, Moody Gardens at the Brandon Museum and the announced projects honoring the pioneers of the East Mall, the Exciting efforts are underway,” Hartzell commented. “But maybe any physical space on campus is better photographed or more recognizable than the UT Tower.”