What Happened to Fezco? Does Fezco Die in Euphoria? 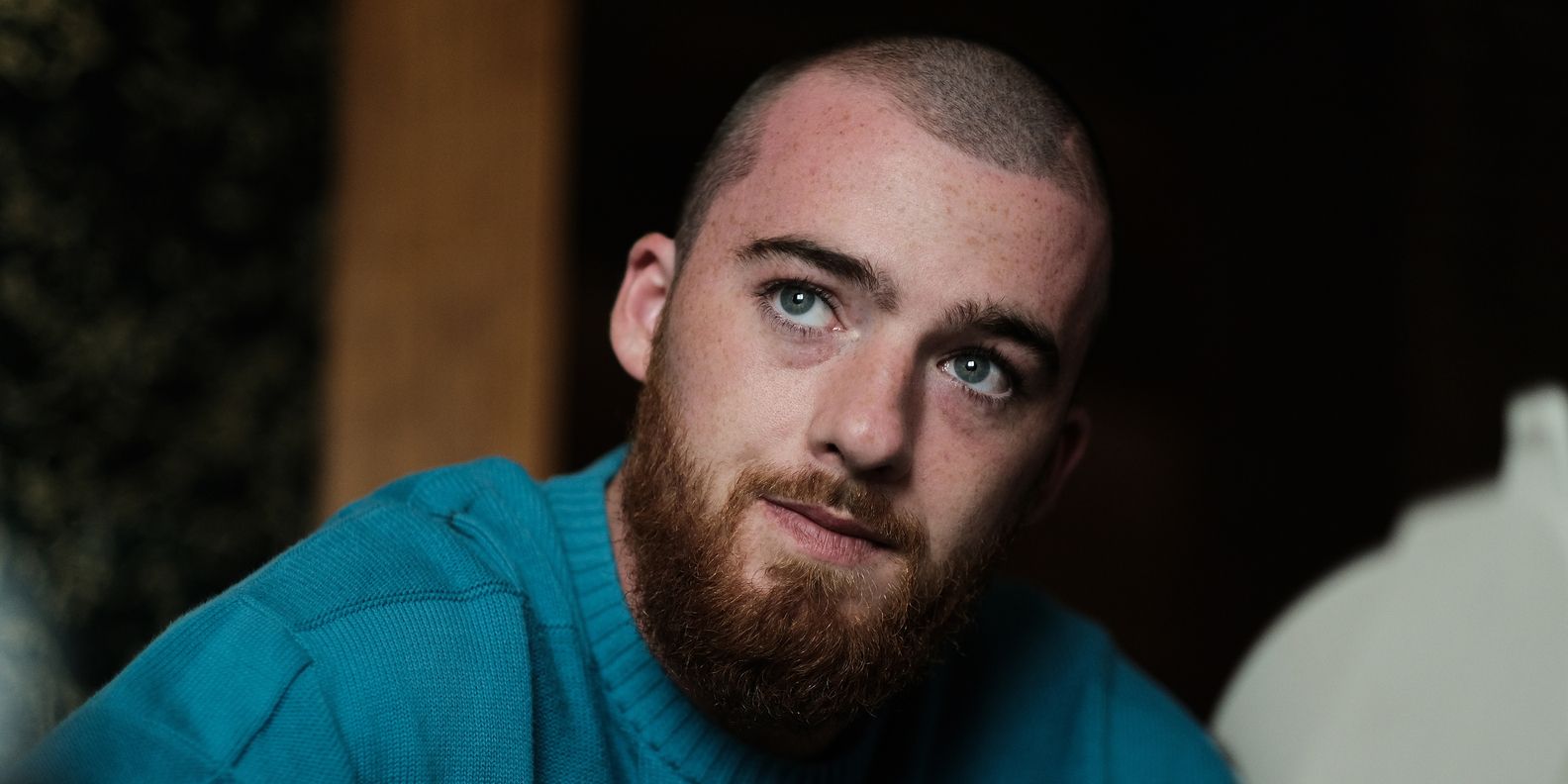 ‘Euphoria‘ season 2 is heading for a catastrophic conclusion as various conflicts come to a head in the penultimate episode. In the seventh episode, viewers and the other characters get to witness Lexi’s semi-autobiographical play. However, as Lexi’s play treads the lines of being hilarious to outright offensive, a fan-favorite character is completely missing.

Despite all his excitement for Lexi’s play, Fezco never arrives to watch it, and the development has left viewers fearing the worst for the character. If you are wondering about Fezco’s absence and thinking about his fate in ‘Euphoria,’ here’s everything you need to know! SPOILERS AHEAD!

What Happened to Fezco?

Fezco’s intriguing character arc continues in the show’s second season after viewers receive some details about his past. In the aftermath of his beef with Mouse, Fezco murders the drug supplier and makes a deal with Laurie, a drug dealer who was Mouse’s supplier.

The complexities of Fezco’s business make it difficult for him to live life like an average teenager. However, a chance encounter with Lexi opens the door for a special friendship between the two. Fezco encourages Lexi to be more confident and outgoing while learning to be vulnerable and soft around her.

Lexi shares the ideas for her play with Fezco, and his thoughtful insights help Lexi execute the ideas. Therefore, when Lexi’s play is about to deliver its debut performance, she wants Fezco to be present. Fezco is more than excited to watch the theatrical production and prepares for the occasion.

However, a visit from Custer hints that Fezco’s plans got derailed. In the penultimate episode of season 2, Lexi’s play receives a warm reception from the audience, but Fezco never arrives to watch it. The scenes from Fezco’s home indicate that some trouble is brewing that keeps Fezco from reaching the school.

Does Fezco Die in Euphoria?

Fezco’s notable absence from the auditorium where Lexi’s play takes place has left viewers wondering whether the friendly neighborhood drug dealer is dead. In the seventh episode of season 2, Fezco is greeted by Custer, who is secretly working with the police.

He was caught and interrogated by the police. Custer snitched on Fezco, and now the drug dealer has a target on his back. Therefore, it is very likely that Fezco did not make it to the play because Custer stirred up some trouble. Adding to the viewer’s concern about Fezco’s fate is the fact that the character was originally supposed to die in the season 1 finale.

Fezco turned out to be a fan-favorite, and Angus Cloud’s performance as Fezco has received critical acclaim. Therefore, it is no surprise that Fezco made it to the second season. However, danger looms over the drug dealer again, and he might not be so lucky this time around.

His ties to Laurie, Custer’s betrayal, Mouse’s death, and the police’s investigation have all seemingly trapped Fezco into a complex web. Therefore, it will be interesting to see whether he can emerge from this conflict alive. For now, we know Fezco is alive and in trouble. To receive a definitive answer about Fezco’s fate, viewers will have to tune in to the season 2 finale of ‘Euphoria.’