What Is Alzheimer’s Disease? Fans’ Wishes For Chris Hemsworth After Actor Suffers From Brain Disorder 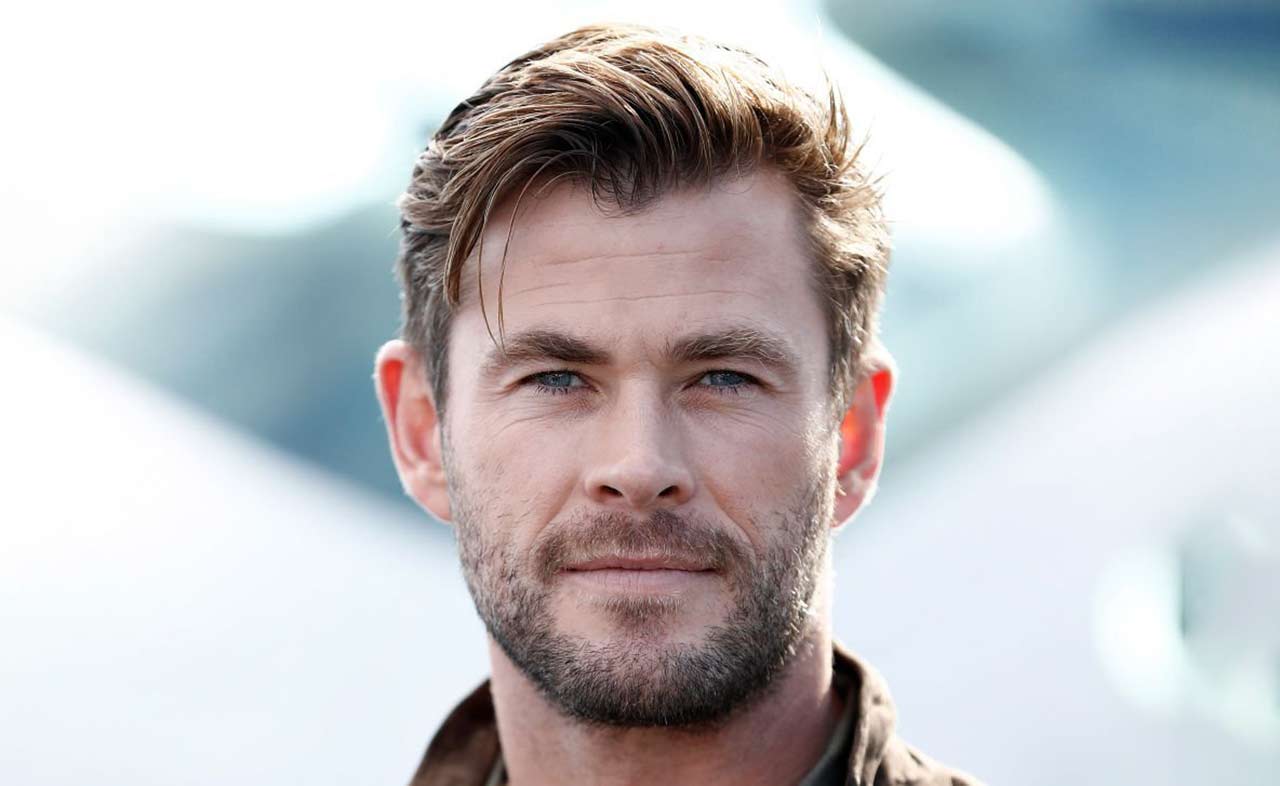 Chris Hemsworth recently learned something about his health that has him worrying about his future. Chris Hemsworth, who plays the mighty Thor in the Marvel Cinematic Universe, recently revealed in an interview with Vanity Fair that he’s genetically predisposed to Alzheimer’s disease. The actor, who regularly posts workout videos on his social media accounts, discovered his “biggest fear” after undergoing a genetic test while working on National Geographic’s new documentary series “Unlimited.” Two copies of the APOE4 gene — one from his mother and one from his father — were found in the Australian actor’s DNA, which has been linked to an increased risk of Alzheimer’s disease. For those unfamiliar with Alzheimer’s disease, it is a progressive disease that causes progressive brain shrinkage (shrinkage) and death of brain cells. Alzheimer’s disease is a type of dementia characterized by a decline in mental ability that affects daily activities.

Chris Hemsworth takes a hiatus from acting after learning he has a genetic predisposition to Alzheimer’s 🥲 wst pic.twitter.com/PvhfIa8Buv

What is Alzheimer’s disease?

Alzheimer’s disease is a progressive neurological disorder characterized by brain shrinkage (atrophy) and brain cell death. A person’s ability to function independently can be affected by Alzheimer’s disease – the most common cause of dementia. Approximately 5.8 million people in the United States aged 65 and older have Alzheimer’s disease. More than 80 percent of them are 75 or older.

It is estimated that 60 to 70 percent of the approximately 50 million people with dementia worldwide have Alzheimer’s disease. In the early stages of the disease, you may forget recent events or conversations. As the disease progresses, Alzheimer’s disease can lead to severe memory impairment and impaired daily functioning. Medications can temporarily improve symptoms or slow their progression. When someone has Alzheimer’s disease, these treatments can help to maintain independence for a short period of time. People with Alzheimer’s disease and their caregivers can benefit from a variety of programs and services.

It turns out that Chris Hemsworth has a higher than average risk of developing Alzheimer’s disease. As part of his Disney+ series Limitless, he’s making healthier lifestyle changes to combat the natural decline that comes with aging, the Australian actor has learned. According to Dr. Peter Attia, the 39-year-old is eight to ten times more likely than the general population to develop the disease. Alzheimer’s disease is a progressive neurological disorder that causes brain shrinkage and brain cell death, according to the Mayo Clinic. Medications may temporarily improve or slow the progression of symptoms, but they cannot cure the disease. In an episode of Limitless, Attia tells Hemsworth that we’ve had every blood test imaginable. You have two copies of APOE4. You got one set from your mother and one from your father.

Alzheimer’s disease is caused by the strongest risk factor gene, APOE4. However, inheriting the gene does not guarantee that a person will develop Alzheimer’s disease. The National Institutes of Health found that one in four people carry one copy of the gene, but only 2 to 3 percent have both. The thought that I won’t be able to remember things in my life, that I won’t be able to remember my wife or my kids, is probably my biggest fear. Elsa Pataky, his wife and Chris Hemsworth have three children India, 10, Sasha, 8 and Tristan, 8. Vanity Fair reports that the 39-year-old actor is concerned about the possibility of developing Alzheimer’s in the future, even though it’s not really a diagnosis of the disease. It’s just a matter of not manipulating and over-dramatizing it and turning it into some kind of fictional attempt at empathy, or whatever. To quote actor Chris Hemsworth, I didn’t get my resignation.

It was very sad to learn that Chris Hemsworth has a genetic condition that makes him 8 to 10 times more likely than the general population to develop Alzheimer’s disease. Let’s wish him the best for the future 🥰🥰. pic.twitter.com/4OLVfiEa9N

I wish Chris Hemsworth and his loved ones all the best.

More and more bad news every day this year pic.twitter.com/Ri17QxzwAC

not the goat himself pic.twitter.com/j2jcnWBmge

Not Hemsworth 💔💔 Wish him all the best