What Is An Ace Pilot? As Ukraine’s Ghost Of Kyiv Takes Over Social Media 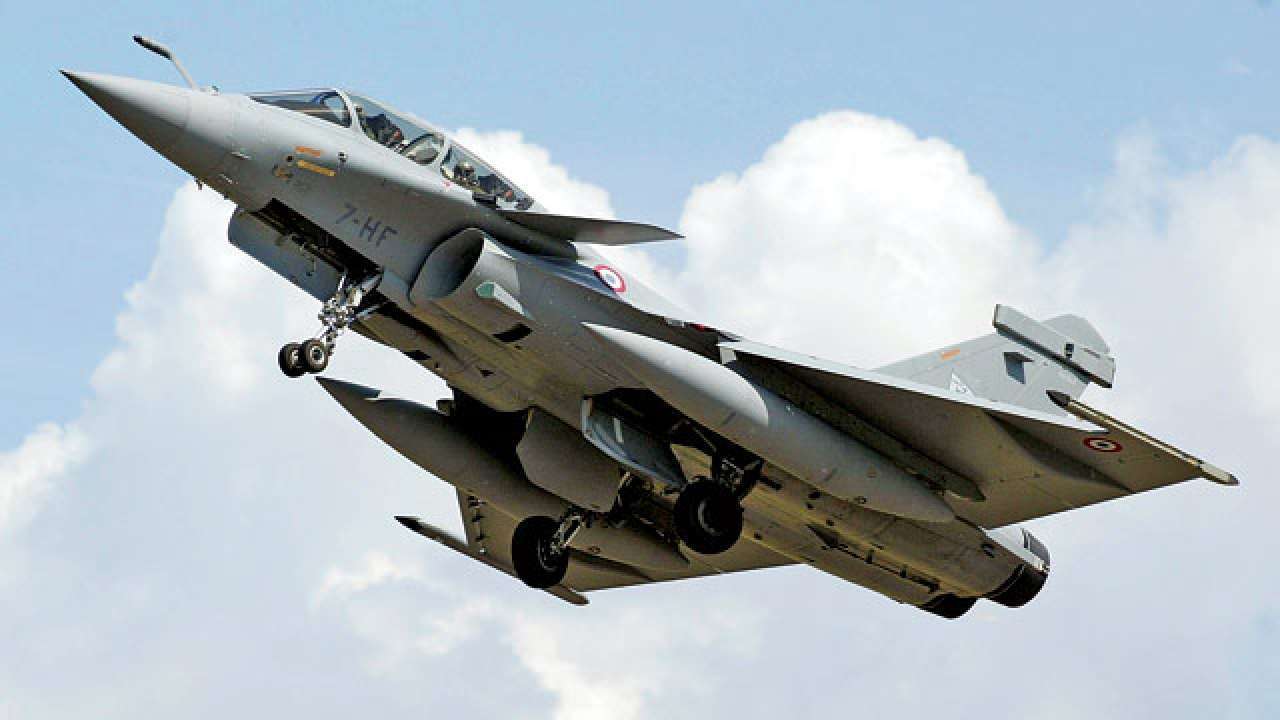 The ‘Ghost of Kiev’ has become the subject of deep discussions on Twitter. He is also referred to as the ‘ace pilot’. According to the legend of Ghost of Kievm, which has already gained a lot of momentum, the unconfirmed pilot incidentally attacked the enemy aircraft in midair.

Having piqued your interest, here’s all you need to know about the ace pilot known as the ‘Ghost of Ukraine.

Who Is An Ace Pilot?

Ace pilots are pilots that have been credited with more than five shootings in their aircraft.

When French flight instructor Adolphe Pégoud shot down five German planes during World War I, the newspapers called him ‘I’As’, which meant ace.

Sweeping the Internet is the ‘Ghost of Ukraine’

Social media has been flooded with several theories about the growing tension between Ukraine and Russia.

One such story that has gone viral on Twitter concerns an unconfirmed Ukrainian pilot who is alleged to have shot down six Russian aircraft.

As a result of the unofficial reports, some people have labelled the Ghost of Ukraine the best pilot of the century, considering only a few other pilots have been credited with this type of shooting.

Amid a growing crisis, Twitter honours its ‘Ace Pilot’

In spite of the lack of authenticity in the Ghost of Kyiv story, people are still praising its ace pilot.

“Hope this turns out to be true. He is an absolute hero taking out SU 35’s is just outrageous. Never mind the rest, a pilot ace in day,” said another user.

One wrote, “Hold up.”. So there’s a Ukrainian fighter pilot, the #GhostofKyiv, who shot down six Russian jets & is believed to be the first European “ace” since World War II? As a kid, I was obsessed with becoming a fighter pilot, so this was especially painful for me.”