What is “Euphoria Eye Trend” on TikTok? Origin and Video 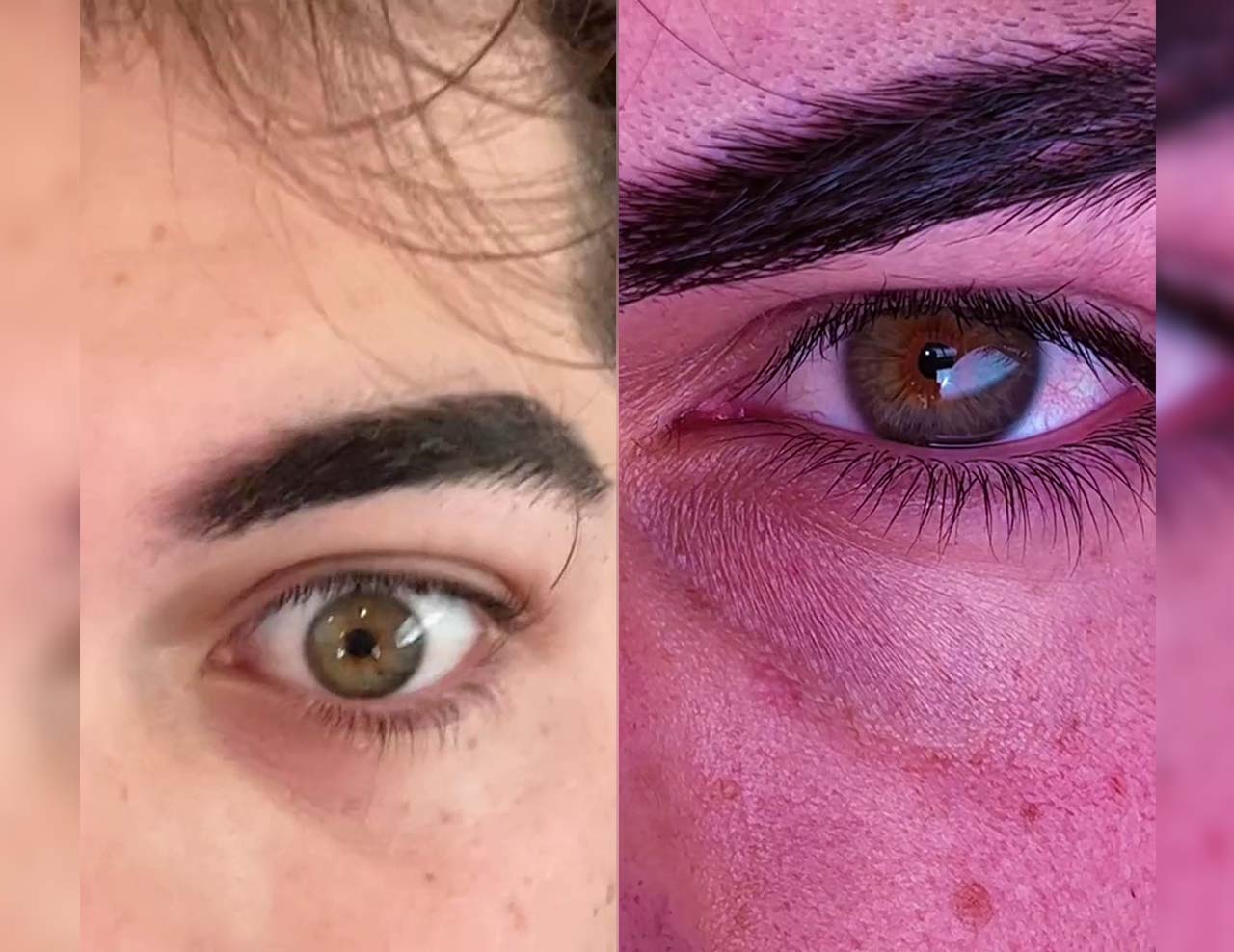 It was only after a TikTok video by eren. dere that the video called the “Euphoria eye trend” is going viral on the internet. Certainly, what users see in this trend is a close-up of the eye of the users with background music as the remix of Bea Miller’s “Feel something” and Labrinth’s “Still don’t know my name”.

It’s actually the visuals of the video that make it all go viral. The trend is actually a visual recreation from the tv series “Euphoria” and thus it’s called the “Euphoria eye trend”. Hopefully, users can give a try to this trend and here we tell you how to try it.

How To Create The “euphoria Eye Trend” On TikTok?

Well, just like any other viral trend, you can try this “Euphoria eye trend” too. All you have to do is find the “Euphoria eye trend” in the Discovery Tab of TikTok. Also, you’ll need to select the sound you would like to play in the background for which you must opt for the “Feel Something” sound.

The next step will require you to zoom in on your eye with the front camera while the song would be playing along. You then have to stop recording and click on the Euphoria effect and then you’ll have to match the two videos to create the trend. However, this trend needs a bit of practice to attain perfection.

Tiktok users have loved the trend and have given it a try. While Euphoria the TV series holds great popularity, the trend of it has gone viral too.

Moreover, TikTok has given out some best and most unique trends that make the platform a popular platform that’s still growing with its user base. Not to miss, the TV series Euphoria is still on air with its second season while its episodes are still released every week.