What is Glenn Shephard’s Net Worth- Bio, Age 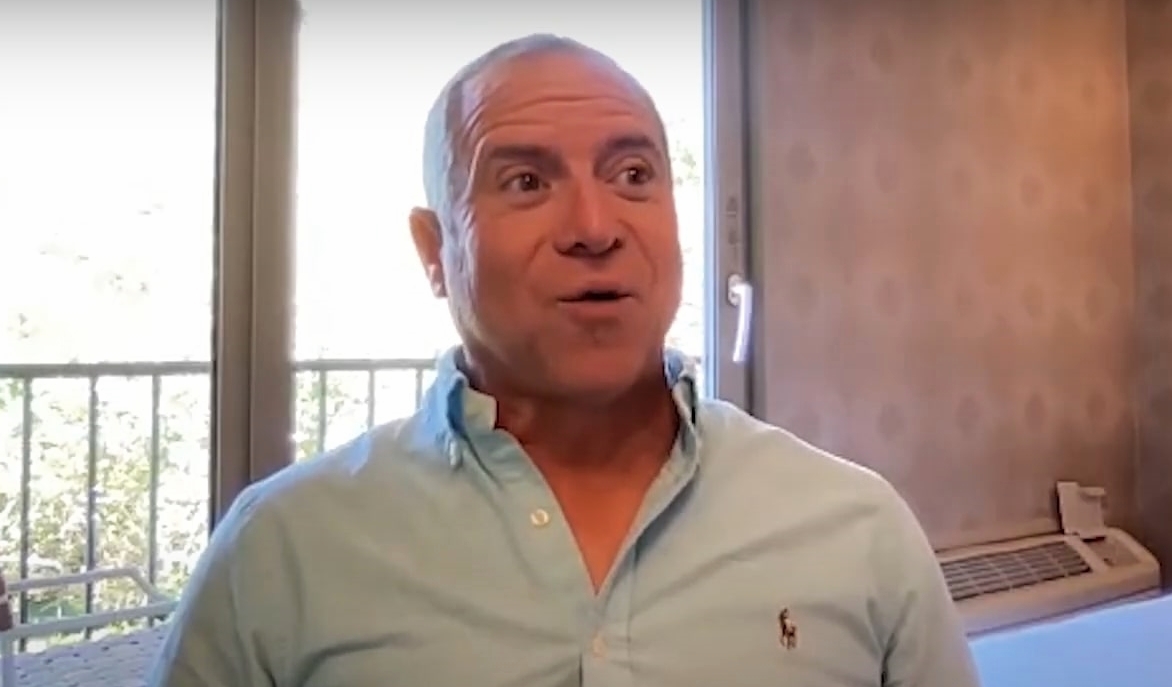 Glenn Shephard is a captain of the superyacht sailboat Parsifal III and a television personality who rose to prominence with the reality television series ‘Below Deck Sailing Yacht.’ The experienced seafarer hails from Montreal, Canada, and has been an adventurer from a very young age.

It was his desire to explore the world that ultimately got him into yachting, and even after several decades into the business, Glenn never looked back. As far as his personal life is concerned, the captain of Parsifal III has always liked to keep things under wraps.

However, Glenn has hinted that he is unmarried by openly confessing about the difficulties in forming a long-term relationship while traveling. The claim is further substantiated by a lack of evidence on the contrary. While his personal life is quite a mystery, his growing popularity is no secret, and he has successfully turned heads in the television world in recent years.

The captain has amassed quite a social media following in the process, and naturally, there are a lot of speculations about his overall wealth. So, let’s learn more about it without wasting any more time.

How Did Glenn Shephard Make His Money?

As mentioned earlier, Glenn had a strong desire to explore the world from a very young age. It was his adventure-seeking nature that got him traveling to different places and ultimately helped the seafarer find his dream job.

When he first learned about the opportunity to work as a deckhand on a 50-foot sailboat, Glenn was delighted but was also skeptical as it sounded too good to be true. The young man went on to work on the vessel and naturally fell in love with the challenges that came with the job.

Glenn learned all there was to know about the yachting business in the following years and soon became quite knowledgeable. As his experience increased, Glenn slowly started climbing through the ranks, and his talent got more recognition with each successive year.

After he had worked for about a decade in the industry, Glenn finally became the Captain on Parsifal III. Now, Glenn Shephard has been active as a captain in the yachting business for more than a decade and has hosted hundreds of high-end guests during this time.

Glenn’s overall experience as a seafarer now exceeds 20 years, so it is understandable why he was approached by Bravo for the reality television series ‘Below Deck Sailing Yacht.’ The show is now in its third season, and Glenn has won countless fans with his laid-back attitude.

While it has not been publicly disclosed how much he earns with each season, there are a lot of online speculations. So, we decided to investigate further and come to our own conclusion.

Glenn Shephard’s net worth is estimated to be around $1.5 million. The seafarer is now a well-known television celebrity with a considerable fanbase. Therefore, his future small-screen appearances are only expected to increase.