What is Rataalada? That Website In The Batman Is Real 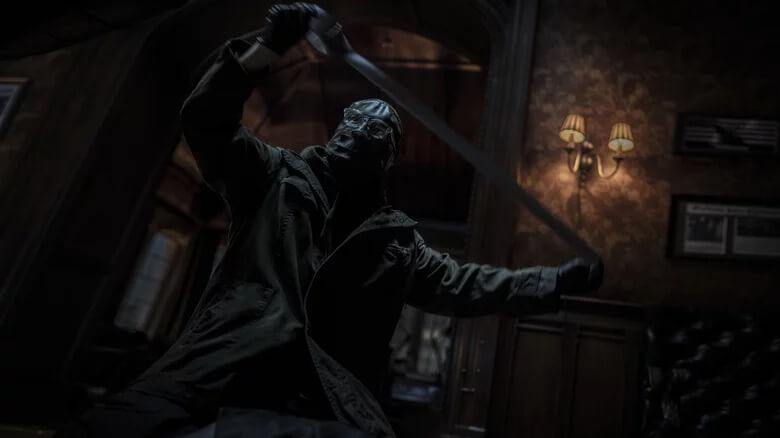 In theatres right now, “The Batman” is showing, and The Riddler’s website is now accepting visitors. In case you haven’t seen “The Batman” and are interested in it, you may want to turn back now: Spoilers ahead

A brief conversation takes place between the two vigilantes before the weirder one logs off to wreak more havoc in Gotham City or to plan his next Livestream shoutout. “Rataalada.com” is not only a real domain name, but it also allows users to experience The Riddler’s cryptic antics first-hand. Simulations of uncomfortable online interactions with an obsessive, inquisitive weirdo are available on the site.

As part of the amusing marketing campaign for “The Batman,” the site first appeared in December 2021. This site first appeared online displaying The Riddler’s “>” symbol. Moreover, the website is regularly updated with a wide variety of riddles based on the movie’s events and characters.

When one visits the website, one will have to sign up for a game. Following the signup, they will be given riddles to answer in exchange for a prize. You’ll get a “reward” if you manage to solve Riddler’s cryptic clues or download a file if you get the answers right.

Possibility of a sequel

There is also a possibility that this is just an allusion to Thomas Wayne’s desire to keep the secrets from his family and the subsequent tragedies that followed. Thomas Wayne is Batman’s dead dad, for those who don’t know. Possibly the most interesting theory is that it refers to another “Batman” villain that may appear in a follow-up.