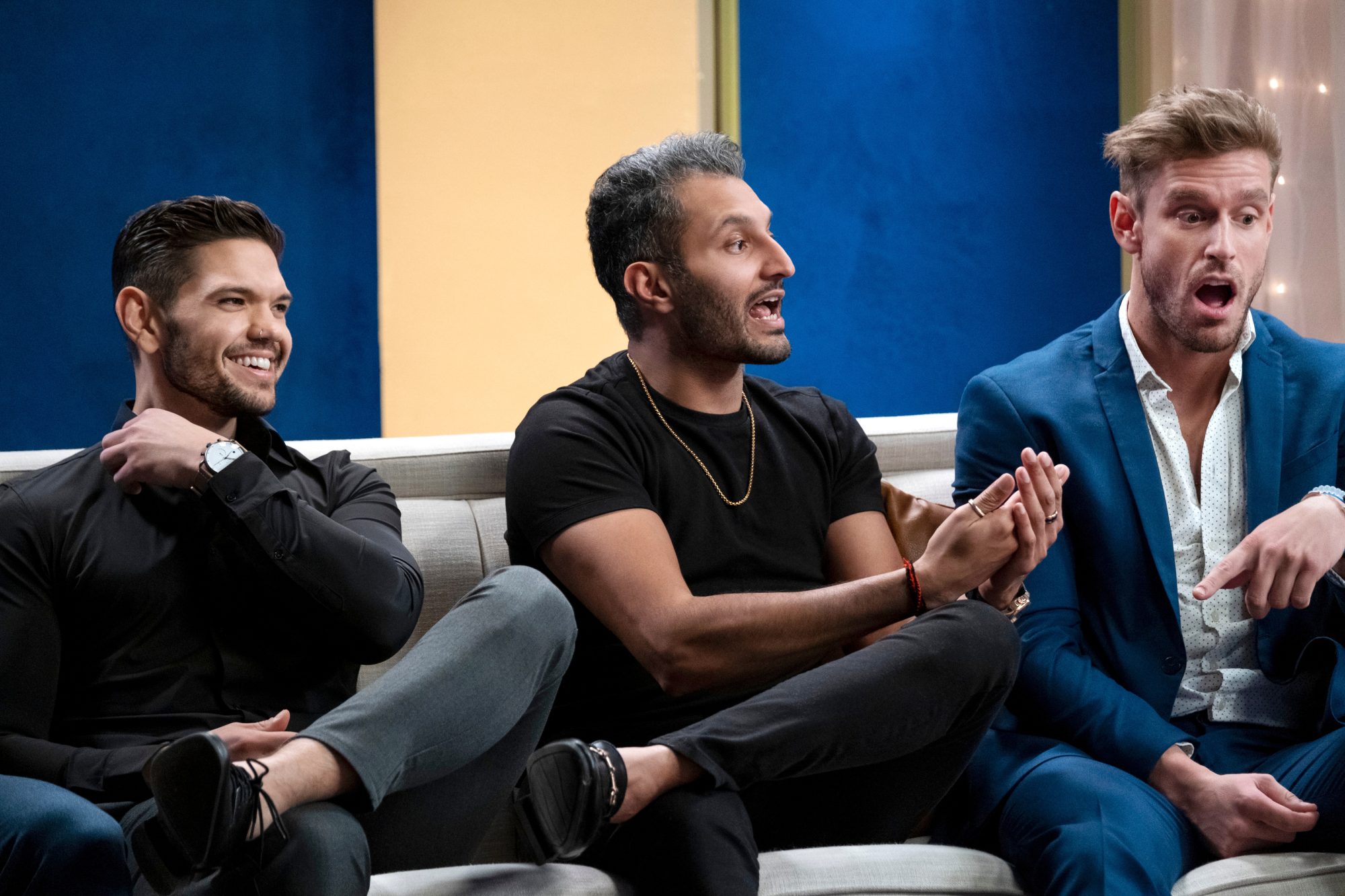 After an incredibly dramatic yet heartwarming sophomore season, ‘Love Is Blind‘ concluded its latest instalment with a reunion special that really brought the entire truth to light. From giving us an update on the married couples’ connections to digging up old issues and from exploring all sides of every tale to mostly the cast putting Shake on blast, it had everything.

So now, if you wish to know the details of its filming – specifically the when and where of it all – in order to piece together the new information in your mind adequately, don’t worry, we’ve got you covered.

When Was Love is Blind Season 2 Reunion Filmed?

As expected, the reunion special of ‘Love is Blind’ season 2 was hosted by married couple Nick and Vanessa Lachey, with every individual from the six original engaged duos appearing as cast members.

That means Danielle and Nick Thompson, Iyanna and Jarrett Jones, Natalie Lee, Deepti Vempati, Shaina Hurley, Mallory Zapata, Salvador Perez, Kyle Abrams, Abhishek “Shake” Chatterjee, and Shayne Jansen were all present. More importantly, every one of them had travelled from Chicago, Illinois, to Los Angeles, California, for the same as it was filmed at the BLT Studios there.

With that said, from what we can tell, the reunion’s production took place around late February 2022, likely soon after the instalment’s second batch of episodes landed on Netflix on the 18th. We make this assumption not only because the show’s creators would know the level of the audience’s investment by that point but also because that’s the only time the cast members were in Los Angeles together recently.

The evidence — while Deepti shared a picture captioned “La La Land” on Instagram on February 21, Shaina geotagged one to the Californian city that same day, as seen above.

Now, it feels imperative to mention that the shocking feud between Kyle and Shake only began after the filming of the reunion, during which the former confessed that he regrets not asking Deepti to marry him instead. After all, once the construction worker referred to this special as a “trainwreck” under a post made by the official ‘Love is Blind’ Instagram account, the veterinarian replied, “Translation: You’re a little bit,” and things escalated. Kyle didn’t even react to the comment, but that didn’t stop Shake from later going on to accuse him of being a serial cheater, which he again simply dismissed.