Where Are Richard Kuklinski’s Wife and Kids Now? Latest Update 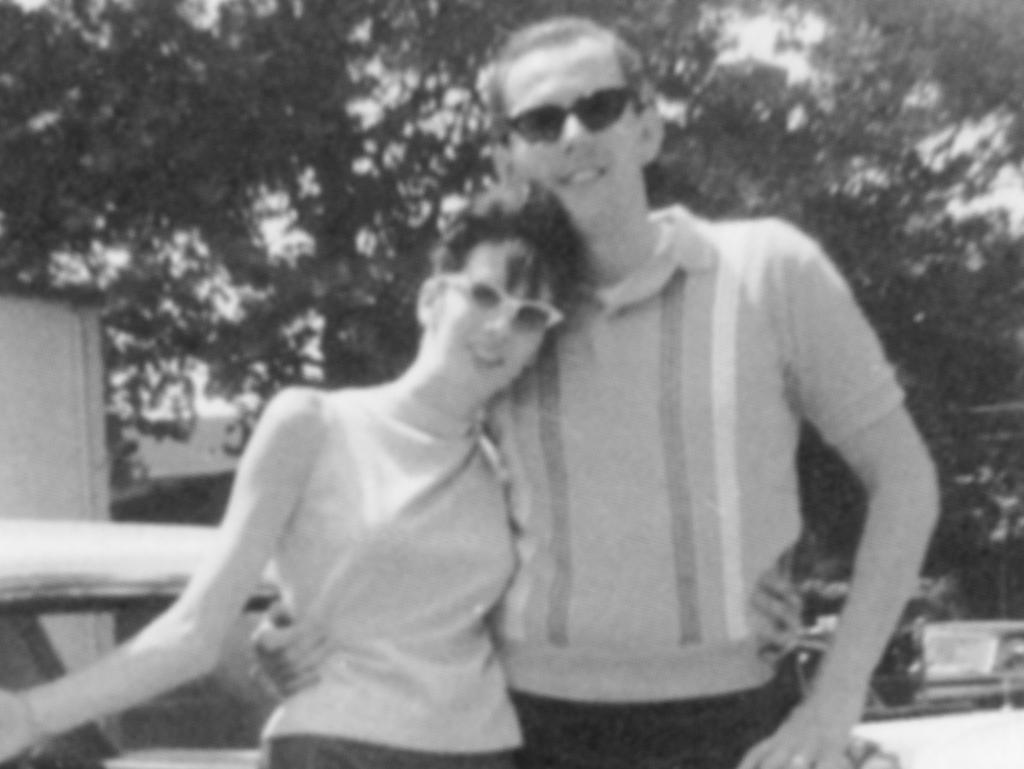 Although known as “The Iceman” and one of the most notorious killers in America’s history these days, Richard Kuklinski was once just the perfect family man in the eyes of the outside world. But the truth is that, even with him taking them on annual trips to Disneyworld, attending Church every Sunday, and having BBQs with neighbours, the family lived a much different reality.

After all, as chronicled on ID’s ‘American Monster: Wave to Daddy,’ his wife and children knew him as someone who could not only be caring/loving but could also have an incredibly violent temper. So, let’s find out more about them, shall we?

Who Are Richard Kuklinski’s Wife and Kids?

Soon after Richard Leonard Kuklinski moved out of his mother’s home to start a new life for himself, he tied the knot with his then-girlfriend Linda, a woman nine years his senior. They welcomed two sons into this world — Richard Jr. and David — before things between them seemingly spiralled out of control, leading to divorce.

As for his second wife, Barbara, he met her while working at a trucking company where she served as a secretary, only to marry her within months in 1961. Despite their own 7-year age gap, they had two daughters and a son — Merrick, Christin, and Dwayne.

According to Barbara, who was just 19 and a naive Italian Roman Catholic with no experience when she first began to date the 26-year-old, Richard tried to control her from the very beginning. Yes, she admitted that he paid her a lot of attention, but that got clouded when he threatened to kill her mother as well as her sister if she didn’t marry him, almost forcing them to rush down the altar.

Even after they had their kids, Barbara said her husband alternated between the man who went to extreme lengths to provide for their family and the man who physically abused his wife before mentally abusing his children.

Merrick, their eldest child, in particular, remembers not only her father’s terrifying road rage but also how he once killed her Samoyed dog right in front of her eyes as punishment for coming home late. He took out most of his anger on furniture, from what she can recall, yet her mother and their other family pets were often brutalized as well.

Ultimately, though, Richard was arrested in late 1986, Barbara divorced him in 1993, and he died of cardiac arrest in prison in 2005. His ex-wife was the one who had signed a do not resuscitate order for him, giving way for the family to start healing from the past.

Where Are Richard Kuklinski’s Wife and Kids Now?

While not much is known about the Iceman’s first wife and children, Barbara Kuklinski visited him once a year even after their divorce, and she never remarried. With that said, it’s imperative to mention that she believes her ex was the “worst mistake” she ever made. She is still a New Jersey resident, just like the rest of her children, who now all have kids of their own, but she is reportedly in a nursing home owing to her age.

From what we can tell, Merrick, Christin, and Dwayne don’t want to repeat their parents’ mistakes and are thus trying their best to provide a safe space for their kids. The Kuklinski’s mostly prefer to keep their personal lives away from the spotlight. But we can reveal that Merrick currently works at GO Magazine and is a mother of two.