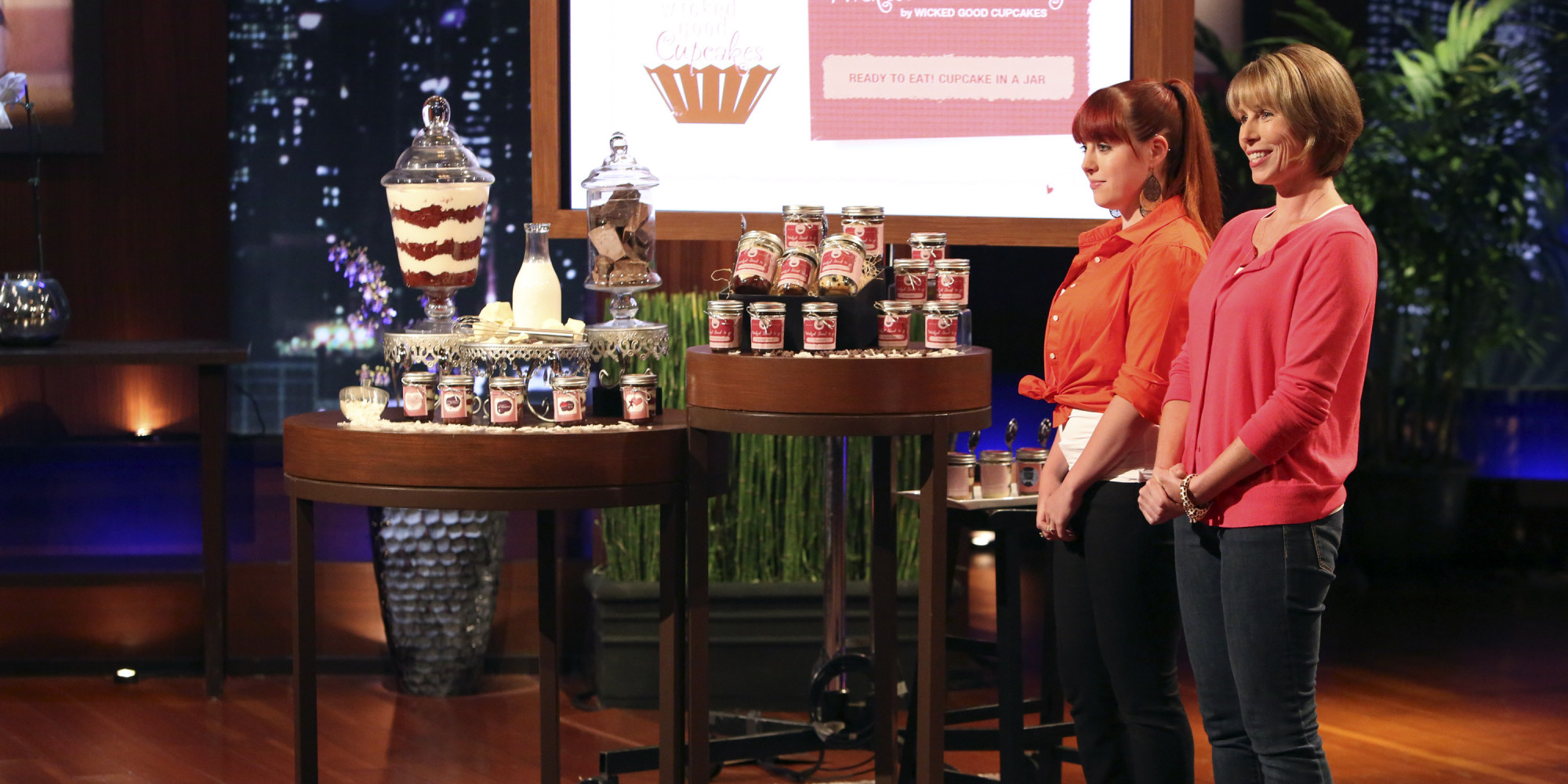 Season 4 Episode 22 of ABC’s ‘Shark Tank‘ witnessed mother and daughter duo Tracey Noonan and Danielle Desroches present Wicked Good Cupcakes. Delicious cupcakes packed inside the portability and convenience of a mason jar surely piqued our interest and warranted a second look. Well, here’s what we found out when we jumped in and followed the company’s growth!

Wicked Good Cupcakes: Who Are They and What Do They Do?

Before jumping into the market with Wicked Good Cupcakes, Tracy Nooman did have an impressive career. She worked as a photographer and ran her own photography studio till March 2000. Additionally, she has also dabbled her toes in screenplay writing, animal training, as well as massage therapy. Tracy and Danielle began taking baking classes together as a bonding experience but soon realized they could sell cupcakes as a viable business.

Hence, taking their worries into consideration, the duo put their brains together and came up with Wicked Good Cupcakes. Before going into business, Tracy and Danielle shared their cupcakes with friends and family, leading to positive reactions.

Encouraged by their success, the duo opened their first bakery in Cohasset, Massachusetts, and began selling the treats to the public. Surprisingly, the pair initially started storing the cupcakes in mason jars as they looked good on display.

However, they soon realized that the jars kept the cakes fresh and increased their shelf life. Thus, with shipping a possibility, Wicked Good Cupcakes started taking mail orders, which made up a bulk of their sales.

Once on ‘Shark Tank,’ Tracy and Danielle impressed the Sharks with their product. They asked for $75000 in exchange for 20% equity in their company, and Kevin O’Leary seemed quite interested. However, Kevin wasn’t interested in equity and wanted a dollar per cupcake sold until he made his money back and then 50 cents per cupcake in perpetuity.

Tracy and Danielle countered with 40 cents before both parties decided to meet in the middle at $0.45. Thus, with Kevin on board, the mother-daughter duo looked forward to taking their business to greater heights.

Where Are Wicked Good Cupcakes Now?

Wicked Good Cupcakes saw a boost in their sales immediately after their appearance on ‘Shark Tank’. They soon opened a second store at Faneuil Hall Marketplace in Boston, followed by a third shop in the South Shore Plaza Mall in Braintree, Massachusetts.

Besides, they even upgraded to a 15,000 square foot commercial baking facility and mentioned that their sales were growing steadily. Furthermore, their popularity also got them features on shows like ‘ABC’s ’20/20,’ ‘The View,’ ‘Good Morning America,’ and ‘The Meredith Viera Show.’

In season 7 of ‘Shark Tank,’ Wicked Good Cupcakes appeared to announce that they had become a part of Kevin’s Something Wonderful Platform. Besides, by that time, the company had done well over $5 million in sales and proved to be one of the most profitable businesses to ever appear on the show. They even landed a deal with Cinnabon and, in 2021, were acquired by Hickory Farms.

At present, Wicked Good Cupcakes does most of their business online but are also available through a cupcake truck in Fort Wayne, Indiana. While the cupcakes come in several delicious flavours, including but not limited to Chocolate, Marble Mutt, Cookie Butter, and Salted Caramel, a two-pack will set you back by $22.99.

Additionally, Wicked Good Cupcakes also offers their services for corporate gifts, as well as weddings and events for which one has to get in touch with them directly. With ever-increasing popularity and no intention of slowing down, it seems like Tracy and Danielle are destined for even more success in the years to come.