Where is Against the Ice Filmed? Netflix Movie Filming Locations 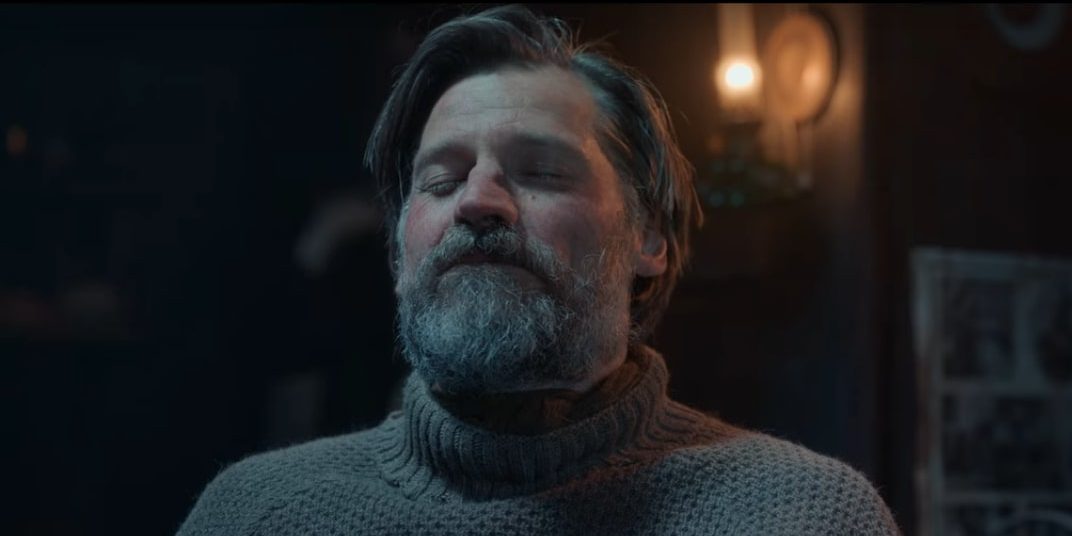 Acclaimed Danish filmmaker Peter Flint traverses a largely uncharted territory in survival drama ‘Against the Ice.’ Based on the book ‘Two Against The Ice’ by Ejnar Mikkelsen, the story follows explorer Ejnar Mikkelsen in the most iconic journey of his decorated and adventurous career. After his ship Alabama gets stuck in a sheet of ice near Shannon Island, Ejnar Mikkelsen abandons his ship and sets out on a journey to find the lost records of the ill-fated Danish explorer Mylius-Erichsen.

With a younger comrade by his side, Ejnar Mikkelsen undertakes the fatal journey, while the snowy backdrop lends the story an ominous and bleak ambiance. While the ending remains positive, you must wonder whether the movie was filmed where it is set. If you are asking, let us embark upon a thorough investigation.

Against the Ice Filming Locations

On the other hand, Atli Geir Grétarsson, who handled the art department of Darren Aronofsky’s ‘Noah,’ served as the production designer for the movie. Let us now take you to the specific locations where the movie was filmed.

Almost all of the movie unveils in a bleak snowy landscape. Therefore, it is perhaps no wonder that the director took his cast and crew to film several sequences in Iceland, a Nordic island nation, and the second-largest island in Europe after Great Britain. Iceland has been a coveted filming location since times immemorial due to its dramatic landscape – comprising national parks, glaciers, volcanoes, geysers, and lava fields. The capital city, Reykjavik, also runs on geothermal power, which makes it unique in the world. The city also houses the National and Saga museums, which showcases relics of the Viking culture. The movie crew was also stuck on a glacier here upon the arrival of a storm.

The movie is set in Greenland, and the cast and crew also head there to capture the bulk of the sequences. In a memorable scene in the movie, Mikkelsen gets attacked by a polar bear. Although the director was keen to use an actual polar bear for filming the scenes, they later had to rely on CGI.

A heavyweight Judo champion doubled as the bear in the movie, while Coster-Waldau suffered an injury while filming the scenes. Moreover, Joe Cole was cast in the role of Iver Iversen precisely for his lack of knowledge about Greenland.