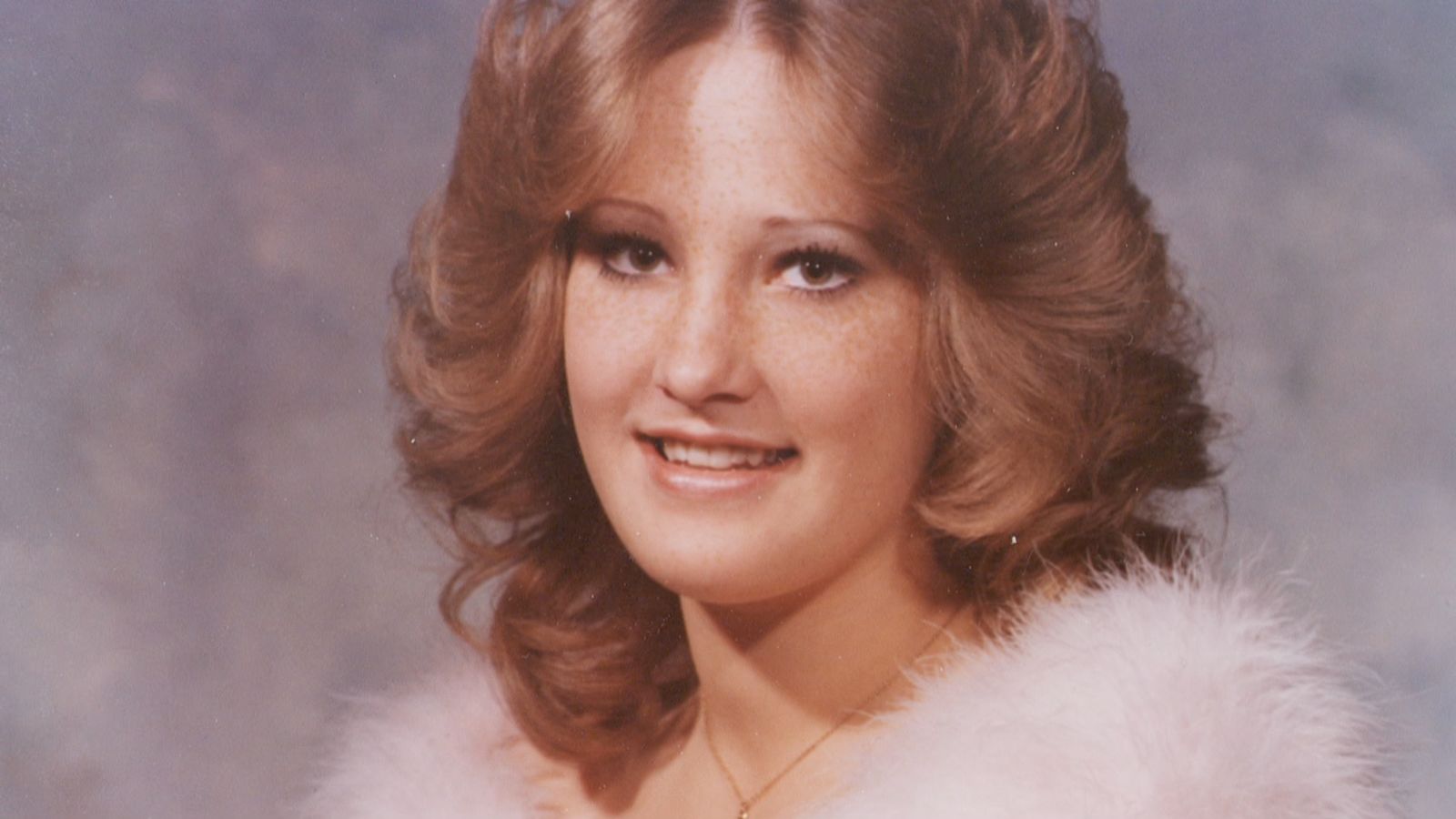 The possibility of being surrounded by psychopathic individuals with dark, violent tendencies lurking beneath their skin may seem low, but the truth is that it’s actually not. After all, the most frightening criminals often hide in plain sight by leading seemingly ordinary lives, only to let their reality shine through when faced with distinct opportunities.

And that’s precisely what ‘American Monster: Band of Brothers’ examines by chronicling the infamous 1984 homicide of Brenda Wright Lafferty. So now, if you wish to know all the details of this particular matter, we’ve got you covered.

How Did Brenda Lafferty Die?

At the age of 24, when Brenda Wright Lafferty lost her life, she was not only a broadcast journalism major at Brigham Young University, but she was also a happily married mother. She and her husband, Allen Lafferty, had welcomed a beautiful baby girl named Erica into their world just 15 months prior, yet unfortunately, even the toddler met the same fate.

The couple was dedicated to their family as well as The Church of Jesus Christ of Latter-day Saints, as per reports, utterly unaware that extreme views within the same would be the aspects to affect the females’ existences.

It was July 24, 1984, that an oblivious Allen returned home from work in the sleepy town of American Fork, Utah, only to find his wife lying in a pool of blood in the kitchen and their daughter propped up inside her crib. Since both their throats had been heinously slit open, there was nothing the officials could do except immediately begin an inquiry to unravel the truth behind the double murder.

That’s when it came to light that the ambitious young woman alone had also been beaten and strangled with a vacuum cleaner cord before hers and Erica’s throats were slashed.

Fueled by fundamentalism, delusions of grandeur, and childhood wrapped in violence, Brenda and Erica Lane Lafferty were killed by none other than Allen’s brothers, Ron and Dan Lafferty.

There was actually a time when the Laffertys were considered pillars of the local Mormon community thanks to their seemingly great family values, but it was different behind closed doors. In other words, the [eight] siblings — Ron being the oldest, Dan being younger, and Allen the youngest — faced cruelty at the hands of their father growing up, which led them down their path.

Ron and Dan, in particular, eventually became enamoured with the concept of polygamy within their religious values, and the other Lafferty brothers kind of fell under their sway. According to records, Allen was also starting to follow in their footsteps, which is when his devoted wife chose to stand up for herself and their family by resisting the notion.

In fact, the elder brothers believed that she even played a part in influencing Ron’s wife to take their six children and leave him for good after refusing to let him take on another partner.

As a self-proclaimed prophet, court documents reveal, Ron then had a “revelation” from God in which he was instructed to “remove” Brenda and Erica. He thus took the help of Dan as well as a couple of getaway drivers, leading them to arrive at Brenda and Allen’s duplex on Pioneer Day 1984 with a myriad of knives, a sawed-off shotgun, and ammunition.

Ron had carefully orchestrated the whole thing and supposedly didn’t mind harming the 15-month-old because he believed she “would grow up to be just as despicable as her mother.”

Where is Dan Lafferty Now?

Although the senseless double murder essentially transpired owing to Ron Lafferty’s direction, it was Dan who claimed responsibility for the deaths. Therefore, they both stood separate trials, and a jury found Dan guilty of two counts of first-degree murder, along with four other felony charges, after he’d represented himself with access to a standby counsel.

He was subsequently sentenced to serve two life terms without the possibility of parole, to run concurrent — a lone juror holdout spared him from the death sentence. Upon appeal, the Utah Supreme Court upheld his conviction, which means that Dan will remain behind bars for the rest of his natural life. He is currently incarcerated at the maximum-security Utah State Prison.