Where is Mark and Diane Staudte’s Daughter Today? Latest Update 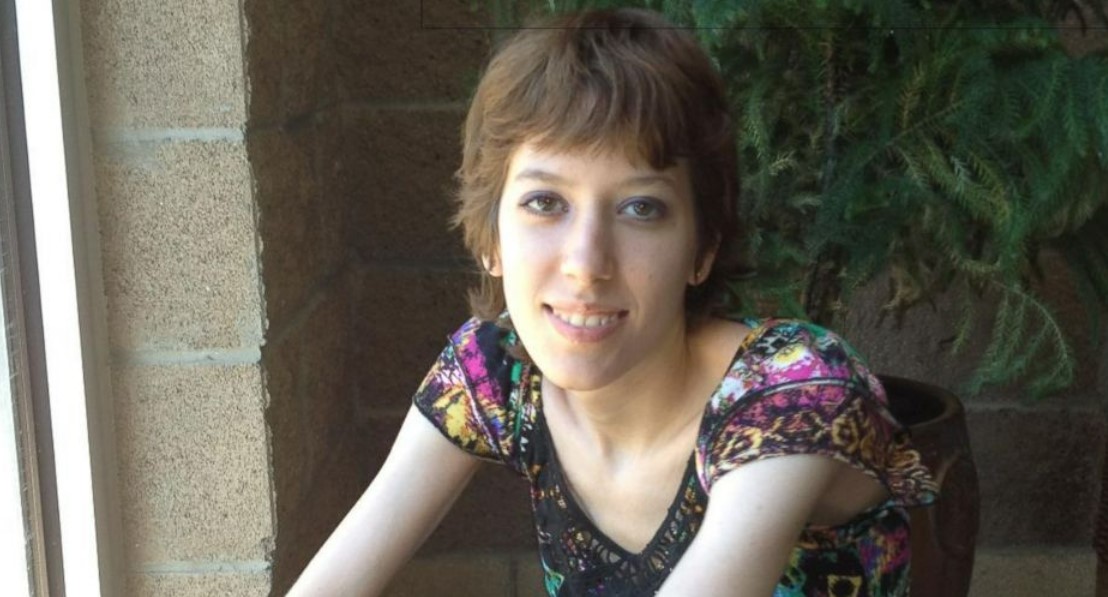 ABC News ‘20/20: Home Sweet Murder’ delves into a case that garnered national headlines when it occurred. Starting in April 2012, the Staudte family struggled with several tragedies that included two deaths. When one of the family members was hospitalized in June 2013, there was suspicion regarding everything that happened until then.

The authorities soon learned how the matriarch, Diane Staudte, killed her husband and son. But in a startling revelation, Rachel Staudte, the second daughter, admitted to being involved in the slayings. So, if you’re wondering what happened to her since then, we’ve got you covered.

Rachel Staudte is the third child of Mark and Diane Staudte of Springfield, Missouri, who welcomed a son and two other daughters. The family’s golden child, she did well at school, played the flute, and was an avid artist who posted her paintings online.

Not just that, Rachel was also Diane’s favourite child, evident by their social media exchanges. When Mark suddenly died in April 2012, it was believed to be from natural causes. The family then used the life insurance money to move into a better home.

Unfortunately, just over the next few months, Mark and Diane’s only son, Shaun, died, and their eldest daughter, Sarah, was hospitalized and suffered from neurological damage and severe organ failure. At this point, a tip led the authorities to investigate whether Diane was involved with these incidents.

Upon questioning, she admitted to poisoning her husband and two children with antifreeze for various reasons but claimed no one else was responsible. However, it turned out that Rachel also was a willing participant in these crimes.

When the authorities searched the residence, they came across Rachel’s diary. One of the entries read, “It’s sad when I realized how my father will pass on in the next two months … Shaun, my brother will move on shortly after. … It will be tough getting used to the changes, but everything will work out.” This was from mid-June 2011, almost a year before Mark’s death. When questioned, Rachel initially claimed Diane only talked about harming herself, but she admitted to her part in the crimes when confronted with evidence.

Rachel stated that she helped her mother research ways to kill Mark; they looked into suffocation and administering a cocktail of pills before settling on antifreeze. According to her, Diane specifically ordered it online, so it wouldn’t have a bittering agent that prevented people from having it accidentally. So, Diane then poisoned Mark’s Gatorade and Shaun and Sarah’s sodas with antifreeze, killing two and hospitalizing the third.

Rachel also stated that the only reason they took Sarah to a hospital was that they didn’t want her to die in the house. She said, “…houses are nasty after somebody’s died in it. I get a lot of nightmares. After Shaun died, I moved into his room, and it was awful, awful, awful in there. I kept feeling things in there. I just didn’t want that again.” Rachel also claimed that she didn’t want Shaun and Sarah to die but went along with the plan anyway.

In a disturbing revelation, Rachel said, “Shaun, we argued on a lot because I still think we could have put him in an assisted living, but she (Diane) wanted him out. Sarah was equally unneeded. We could have found someplace else for her.

She was very adamant that Sarah was just a burden, that Sarah needed to be taken care of.” Rachel then added that her youngest sister, then 12 years old, would have been the next to be poisoned.

Where is Rachel Staudte Now?

Rachel agreed to testify against her mother, Diane and took a plea deal in May 2015. She pleaded guilty to two counts of second-degree murder and one count of first-degree assault. Then 25, she was sentenced to two life sentences plus an additional 20 years in March 2016. Rachel apologized in court and wished she stood up to her mother, adding, “I was scared, but being scared is no excuse.” In August 2016, though, Rachel filed to have her prison sentence vacated or corrected. She claimed that her fear of men meant that she was intimidated by her attorneys and police investigators, and that caused miscommunication.

Nevertheless, Rachel remains incarcerated at Women’s Eastern Reception, Diagnostic and Correctional Center in Vandalia, Missouri. She must serve 42 and a half years in prison before being eligible for parole.