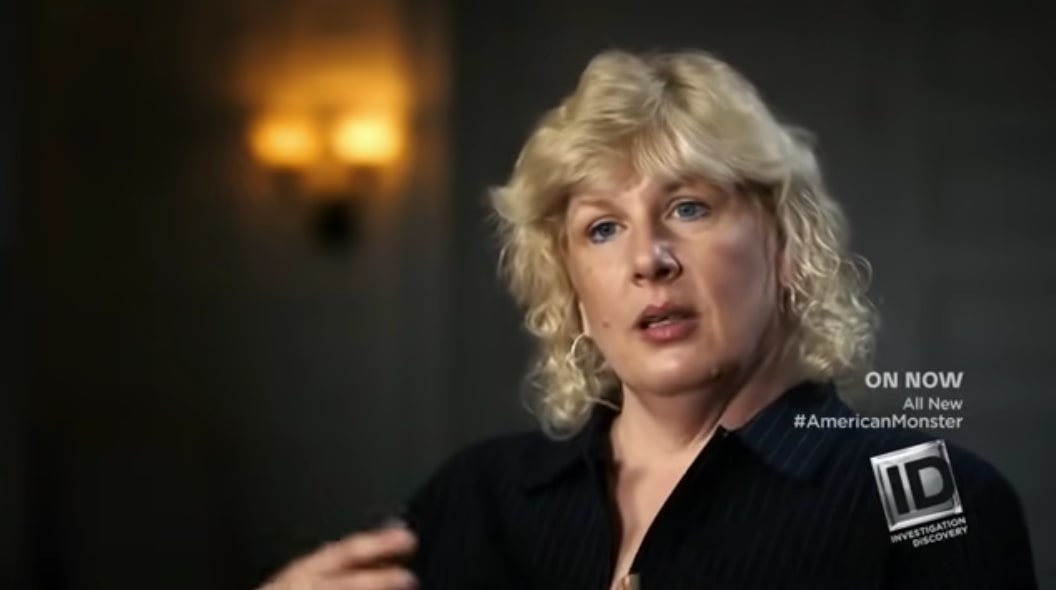 The Kuklinski family was well aware that their patriarch was a terrifyingly violent man, but never in their wildest dreams did they even consider that he could also be the notorious “Iceman” killer. After all, as examined on ‘American Monster: Wave to Daddy,’ he lived a double life as a suburban father who had the whole community fooled with his seemingly devoted public actions.

So now, if you wish to know more about the daughter that revealed harrowing details about him — Christin Kuklinski — along with her own experiences and current situation, we’ve got you covered.

Who is Christin Kuklinski?

Although Richard and his second wife Barbara Kuklinski had tied the knot in 1961 at his controlling behest, his abuse towards her had caused her to miscarry twice before they were able to welcome any kids of their own. Their eldest, a daughter they named Merrick Kuklinski, was born in 1964, quickly followed by another girl named Christin Kuklinski, and then, about four years later, their only son Dwayne Kuklinski came into the world. The patriarch’s abuse persisted as the years passed, though, and it was mainly Christin who openly stepped up to him to protect their mother.

“My mother and I would talk about how we could kill my father because it was the only way we could possibly be safe,” Richard and Barbara’s second child said on ‘I Lived With A Killer: The Iceman.’ “It would have to be a guarantee because we would never have a second chance,” she added, later admitting that they never went through with it since they were too scared.

However, Christin also hasn’t ever shied away from mentioning that when her “dad was normal, he was golden; when he lost it, he was a maniac” and that her mother often goaded him, making their fights much worse than they needed to be.

Where is Christin Kuklinski Now?

Christin Kuklinski was shocked upon learning of her father’s arrest for murder because she “always knew he could be mean, but I never imagined he was a cold-blooded monster.” Nevertheless, since then, she has been trying her best to move on from the past and break the cycle of violence/manipulation, yet it hasn’t been easy.

According to her personal blog, her son, seemingly her only child, has been the one to help her understand that she doesn’t need to tolerate bad behaviour just because it isn’t as horrid as Richard treated her mother. At 56, she has realized she deserves genuine happiness.

From what we can tell, Christin still resides in New Jersey, close to her siblings and mother, from where she plans on continuing the process of sharing her story. She wants to live her life as honestly and as truthfully as possible, in the hopes that she could, one day, get the security she desires and showcase that journey to prove that it’s never too late to fix the things one needs to.

Tottenham ace Bentancur out until 2023 after latest development