Where To Buy The Weeknd Tour 2022 Tickets, Presale, Price, And Dates 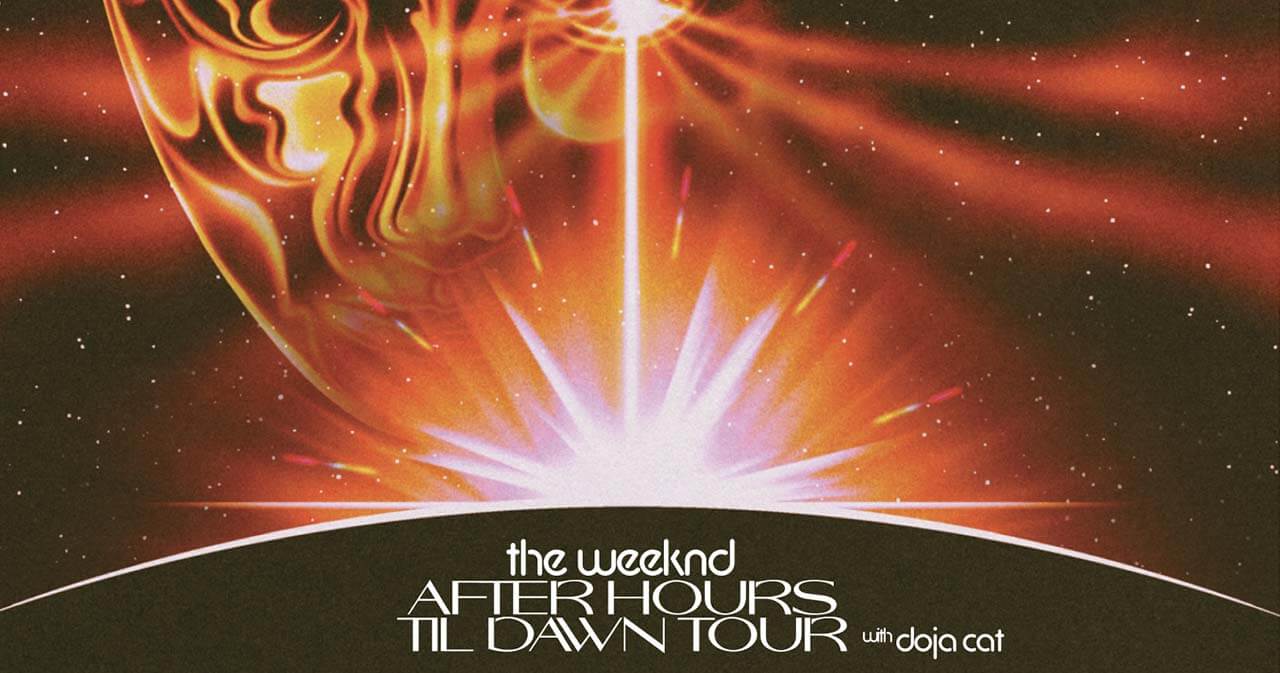 As 2022 is getting jam-packed with music fests, here’s one more coming up as The Weeknd tour. The Canadian singer The Weeknd would be making a tour this year and its dates and tickets have been announced too. For all the excited fans of the singer, here’s what’s coming with The Weeknd tour this year.

The Canadian star would be heading with his tour this year in US and Canada. His tour would be beginning straightway from Toronto, Canada, and eventually to US venues. The tour of The Weeknd would begin this summer from July.

To be specific he would be going with his After Hours Til Dawn tour from the 8th of July this summer. And yes the first-day venue would be Rogers Centre, Toronto. Meanwhile, you can check the dates and venues for the tour on The Weeknd’s official Twitter handle. Not to forget, his first leg of the tour would end on 2nd September in Los Angeles.

Who Is To Accompany The Weeknd On His 2022 Tour?

To be exact the Canadian icon has this year teamed up with The United Nations World Food Programme. With it, the singer would be contributing to the XO Humanitarian Fund that would have $1 from each sold ticket available to the fund. Additionally, he would be giving $500, 000 personally to the fund.

Tickets For The Weeknd Tour 2022

While the tickets for the tour would be available at Ticketmaster, SeatGeek, the price range for the tickets are available too. The prices however may vary depending on the venues of the tour. Starting from the lowest price it would begin from $89 to $140 and even higher.

Also, different sites may have different prices for the tickets for the tour. Not to miss, the availability of the tickets can be from March 10 from 10:00 am local time onwards.