Where Was Netflix’s Juvenile Justice Filmed? Is it a True Story? 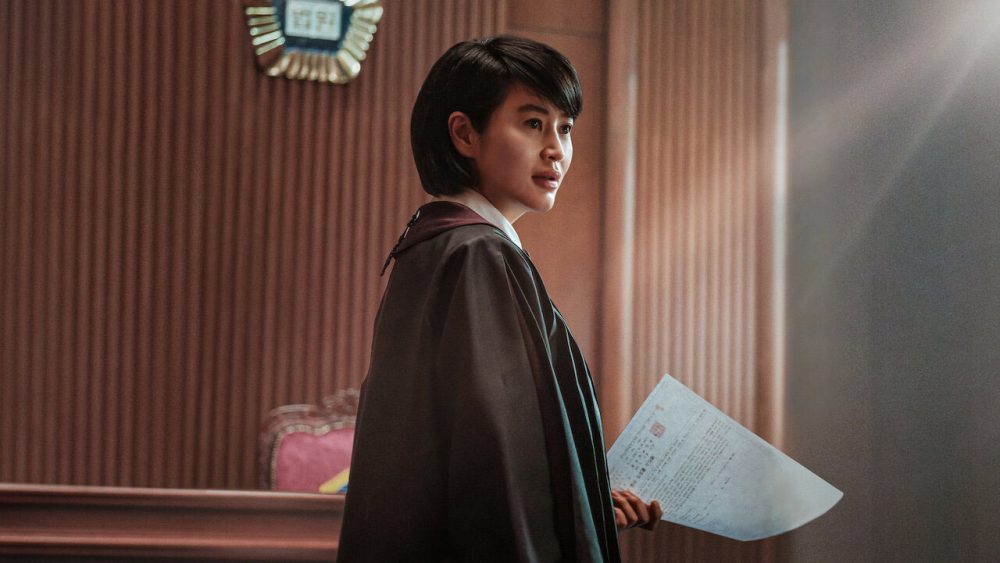 Directed by Hong Jong-Chan and written by Kim Min-Seok, the legal thriller Kdrama Juvenile Justice tackles a problematic issue in the legal system of South Korea with daunting grace. The story follows the unlikely partnership between associate juvenile Judge Sim Eun-Seok, who has a particular distaste for underage criminals, and her compassionate assistant Cha Tae-Ju. After her stringent dealing of juvenile criminal cases, Sim Eun-Seok is known as “Judge Max.”

She stops at nothing to uncover the truth and always gives out the maximum possible sentence. In short, she is not a judge you want to face, and famed Korean actress Kim Hye-Soo portrays the character with a command of nature.

Most of the story unfolds in and around Yeonhwa Juvenile Court, and the noir ambience adds a sharp edge to the story. However, you may want to know where the series is filmed. Also, is there a grain of truth in the series’ depiction of the Korean legal system? Let us probe further!

‘Juvenile Justice’ is filmed in its entirety in South Korea, likely in and around the province of North Gyeongsang. The suburban ambience of the story entices the audiences, while the series does not forget to showcase the modern architectural wonders of the country.

The South Korean film and television industry has gradually established itself as one of the finest in the world – with globally acclaimed directors and Netflix favourite shows such as ‘Squid Game‘ and ‘Hotel del Luna.’ Let us now take you to the specific locations where the series is filmed!

Almost all of the series was most possibly filmed in and around the North Gyeongsang province, in the eastern part of the country. The story of the series takes place in Yeonhwa, a suburban municipality around 17 kilometres outside Daegu. Presumably, the director and his team kept semblance to the original story and filmed most of the sequences in and around the city.

Once the electronics hub of the country, Daegu has diversified its economy in the later years. If you are in the city, you must visit the Daegu Yangnyeongsi Oriental Medicine Cultural Center, which showcases and trades in traditional remedies. Daegu National Museum also presents a concise overview of Korean culture and beliefs.

Is Juvenile Justice Based on A True Story?

No, ‘Juvenile Justice’ is not based on a true story. However, the concern of the series about the escalation of juvenile crime in South Korea may have some truth in it. Hong Jong-Chan directed the series from a story and screenplay written by Kim Min-Seok. As depicted in the series, South Korean law is too lenient to juvenile criminals, even when the crime is as severe as a homicide. The debate resurfaced in the national media at the end of 2019 when a fifth-grader stabbed another child to death. According to this report, the incident occurred in Guri, Gyeonggi, just outside Seoul, when the girl brought the victim to her grandmother’s apartment. In a separate incident in 2020, middle school students allegedly stole assets worth $50000 from an apartment complex in Uijeongbu, Gyeonggi. However, the law bars the system from taking rigorous measures against these acts.

While the girl possibly got to serve for two years at a juvenile correction facility, the court did not even issue an arrest warrant for the middle school robbers. Under the current law, juveniles from 10 to 13 years of age do not receive punishment for more than two years, while children under ten are exempted from criminal charges altogether. According to this article from The Korea Times, teenagers between 14 and 19 are free from corporal punishment, and their sentences do not exceed 20 years.

However, the government recently lowered the age of criminal accountability from 14 to 13, which they hope to mitigate juvenile crimes effectively. However, this is not the first series to explore the broken juvenile legal system, as Netflix’s Kdrama ‘Stranger’ also conceals the theme. Considering all the aspects, the story may not be accurate, but it addresses a genuine concern among the Korean residents.