Where Was Swim Instructor Nightmare Filmed? Is it a True Story? Lifetime Cast Details 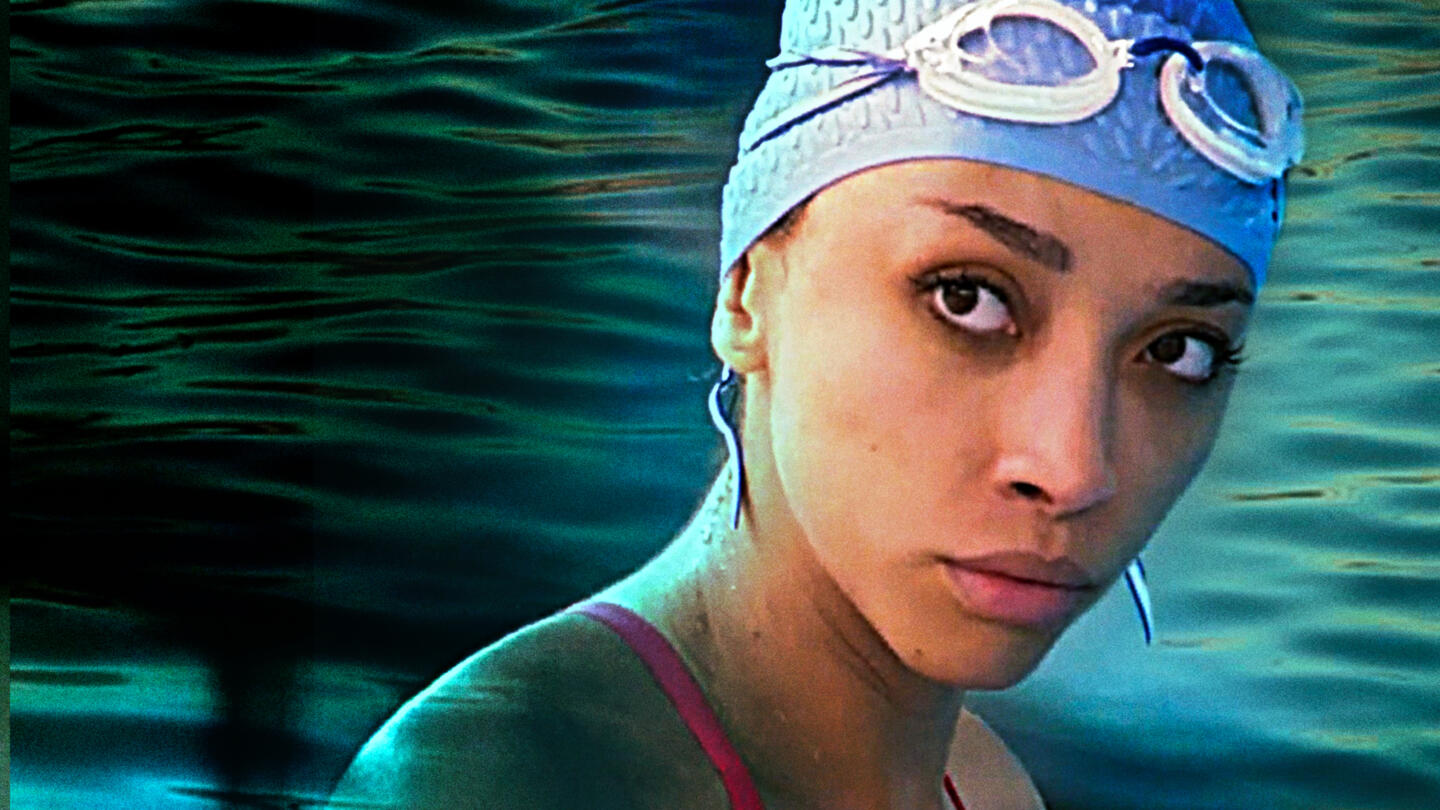 Directed by Doug Campbell, Lifetime’s ‘Swim Instructor Nightmare’ is a thriller movie about 10-year-old Ashley, who is scared to learn swimming. So her father Parker recruits a new instructor named Sabrina, hoping she could alleviate his daughter’s fear. However, the new instructor develops a weird obsession with the child. Now, many may be wondering whether the film’s narrative is rooted in reality.

Apart from the performances and intense storyline, another intriguing factor about the film is the location where it was shot. The network is known for featuring beautiful locales, even in the case of thriller movies that are supposed to shake us. So, let’s find out more about the movie!

Alternatively titled ‘Psycho Swim Instructor,’ the Lifetime movie seemingly started filming in September 2021 and continued for a few weeks. The production took place in a sprawling city in California. If you’re wondering where exactly the thriller film was shot, we have updates for you. Let us find out more details!

The production of ‘Swim Instructor Nightmare’ is credited to Los Angeles, California. Despite a large number of Lifetime movies being shot in Vancouver, Los Angeles remains a preferred filming spot for many movies distributed by the network. The glamor of the City of Angels was redecorated to befit the unnerving storyline of this thriller film. During production, actor CJ Hammond (Parker) took pictures with his co-stars and posted them to relive the good memories shared on-set.

Apart from Hammond, Kiarra Beasley (Ashley) also expressed her joy and excitement on social media for featuring in the movie. Los Angeles is mainly a preferred filming spot for large-scale productions because actors are mostly based in the city. Besides them, the studios and production companies are set up there, which instead reduces their travel expenditure.

On top of that, many companies receive tax credits for making movies in Los Angeles, as a result of which filmmakers love shooting in the city. A few Lifetime movies shot in LA are ‘Picture Perfect Lies,’ ‘Old Flames Never Die,’ and ‘Wheels of Beauty.’

‘Swim Instructor Nightmare’ features Kiarra Beasley as Ashley, a young girl who encounters a psychotic instructor. Child actor Kiarra is known for her roles in ‘Discontent’ and ‘Look, Mira.’ CJ Hammond essays the role of Parker, Ashley’s father, who hires a swimming instructor for his daughter. Hammond is a big name in major events such as Studio City International Film Festival and Indie Night Film Festival.

Sydney Hamm plays Sabrina, a swimming instructor who develops an obsession with Ashley. A master of many talents, Sydney is known for her roles in projects like ‘The Regard Breakdown Podcast’ and streaming service AUX Live. Other cast members include Morris Jude Martinez (Jerry), Shellie Sterling (Ellen), Janet Carter (Vickie), Mackenzie Possage (Donna), and many more.

Is Swim Instructor Nightmare Based on a True Story?

No, ‘Swim Instructor Nightmare’ is not based on a true story. The script for the movie is credited to David Chester, who has also written ‘Wheels of Beauty.’ Lifetime is known for producing thriller movies with unusual but interesting stories that make us clutch our hearts in fear. This time, the movie revolves around swimming.

A few names such as ‘The Shallow,’ ‘Feet Deep,’ and ‘Killer Coach’ might ring a bell if we consider movies with similar themes. ‘Feet Deep’ is a women-centric survival tale about two sisters being trapped under the fiberglass cover of a massive public pool. They must muster every ounce of strength to survive the insufferable cold as night sets in. ‘Killer Couch’ is about a swimming prodigy who finds herself in danger after having a one-night stand with her coach.

The idea of a thriller movie unfolding in a swimming pool sounds terrifying because of the myriad ways it could go wrong. In recent years, we have heard a few cases of innocent people dying due to pool accidents. Shanna Hogan, the author of ‘Death’ and ‘Picture Perfect: The Jodi Arias Story’ among others, bumped her head inside a pool while playing with her kid and died.

Similarly, Adrianna Elaine Hutto, a 7-year-old girl, was found dead in her family pool after being dunked by her mother. Such frightening scenarios of people dying in real life make our stomachs twitch and our hearts shrink. Despite not being a true story, Lifetime’s ‘Swim Instructor Nightmare’ instills the same feeling in us due to its close ties with reality.