Where Was Welcome to Mama’s Filmed? Hallmark Cast Details 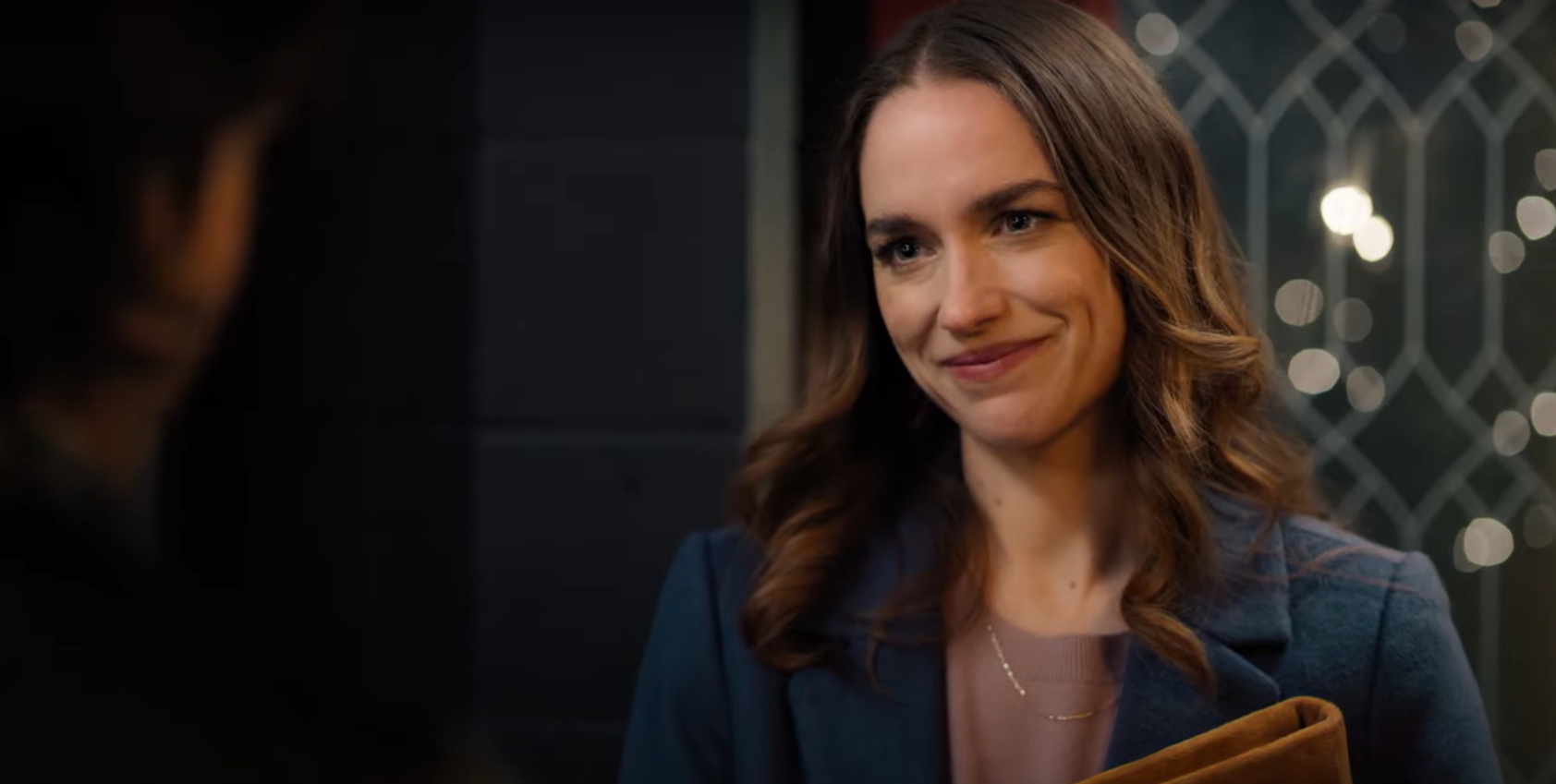 The directorial work of Allan Harmon, ‘Welcome to Mama’s is a romantic comedy movie that revolves around Amy, a trained restaurant manager, and Frank, a master chef looking for a second chance, trying to revive an Italian restaurant in Brooklyn. With the sudden and unexpected passing of Amy’s close friend and the owner of the restaurant, Mama, the inheritance of the restaurant passes onto Amy. Teaming up with a charming yet egotistical master chef, Frank, both of them attempt to relaunch the restaurant in honour of the late Mama.

Despite their professional and personal differences, Amy and Frank work closely together and find out that the most important ingredient for the revival of the restaurant and any recipe is love. Thanks to the realistic backdrop of a bustling city like Brooklyn, the movie does a good job at highlighting the relatability of the situation that the characters find themselves in, adding much more substance to the narrative. Witnessing the impressive backdrops, you might wonder where it was actually filmed. Well, hop in because we are going for a ride to the filming locations used for the production of the film!

Like most Hallmark movies, ‘Welcome to Mama’s was also filmed in Vancouver and some other parts of the province of British Columbia, despite being set in Brooklyn. The principal photography is believed to have begun around the first half of 2021. British Columbia has an esteemed reputation for being one of the most preferred filming destinations, thanks to the diversity of landscape it offers.

The westernmost province of the Great White North is home to some stunning and huge mountain ranges, heavy flowing rivers, various lush green hiking trails, and not to mention the Pacific coastline, all of which combine and form an ideal destination for the filming of all kinds of movies and TV series. Let’s talk about the filming locations used in the production of ‘Welcome to Mama’s in a detailed manner!

Most of the scenes of ‘Welcome to Mama’s were shot in Vancouver, a vibrant city located in British Columbia. Over the decades, Vancouver has made a name for itself as one of the most prominent filming locations, mostly because of the availability of impressive production technology, diverse filming sites, a favourable climate, and an abundance of proficient actors and technicians. Also known as the Hollywood North, the seaport city also offers lucrative tax incentives, making it a favoured spot among producers and filmmakers. Therefore, it is no surprise why the city has hosted the filming of many film and TV productions, such as ‘Watchmen,’ ‘Titanic,’ ‘Chilling Adventures of Sabrina,’ ‘Peacemaker,’ and ‘Yellowjackets.’

Melanie Scrofano and Daniel di Tomasso lead the cast of ‘Welcome to Mama’s as Amy and Frank Rossi, respectively, the duo that teams up to make the Italian restaurant prominent again. Scrofano is famous for her performances in the ‘Wynonna Earp’ and ‘Ready or Not.’ On the other hand, you may recognize Daniel di Tomasso as Fletcher Myers from ‘Dynasty’ and Weston Woods from ‘The Republic of Sarah.’

The prolific Lorraine Bracco,  best known as Dr Jennifer Melfi from ‘The Sopranos,’ appears in the Hallmark production as the titular Mama. The supporting cast of the film also includes brilliant performances from the likes of Matty Finochio as Sal, John Cassini as Roberto Tucci, Cassandra McCall as Emily, Nathalie Babis as young Mama, Adil Zaidi as Lorezon, and Andy Thompson as David Lewis.