Who Are Elizabeth Holmes’ Parents? Where Are They Today? 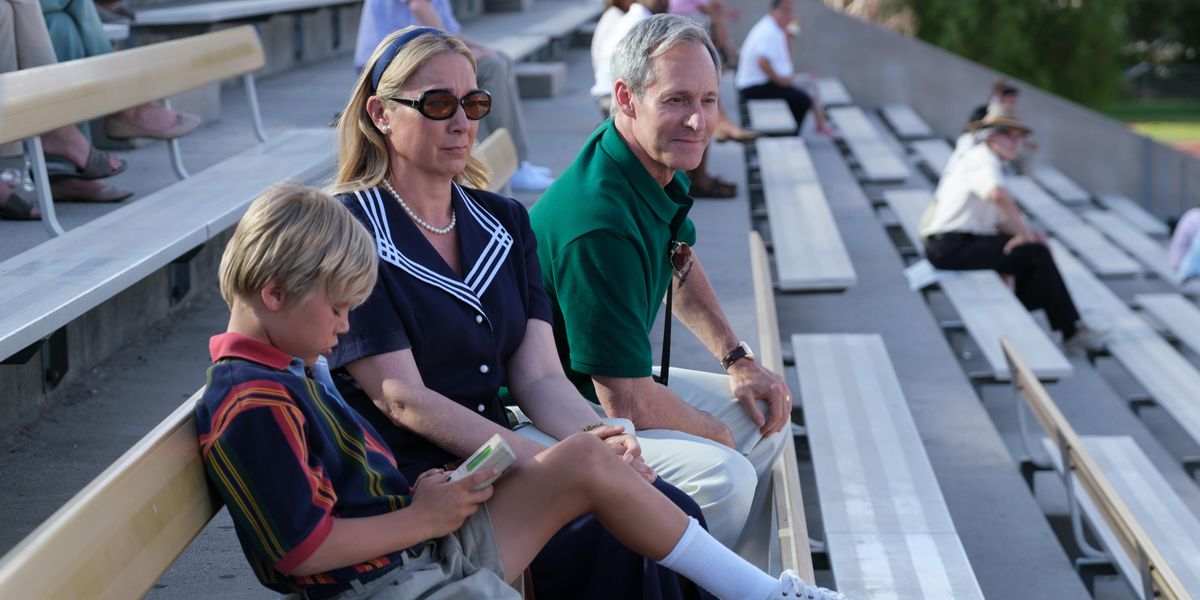 ‘The Dropout’ follows Elizabeth Holmes (Amanda Seyfried), a Stanford dropout who founds the biotech company, Theranos with the hopes of revolutionizing blood testing with innovative products. However, soon Elizabeth finds herself dealing with complex issues and fails to get a hold over the company’s progress. The series is created by Elizabeth Meriwether and is based on the ABC Audio podcast of the same name from Rebecca Jarvis.

In Elizabeth’s rise to the pinnacle of the business world and her subsequent fall from grace, her parents stick by her side. Therefore, viewers must be curious to learn about their life and current whereabouts. In that case, allow us to share everything we know about Holmes’ parents. SPOILERS AHEAD!

Who Are Elizabeth Holmes’ Parents?

Actress Elizabeth Marvel plays the part of Noel Anne in the series. Marvel is known for her role as Heather Dunbar in the political thriller show ‘House of Cards.’ In the series, Christian and Noel are portrayed as supportive parents who encourage their daughter to pursue her dream and also invest in her startup.

In reality (and as depicted in the show), Christian worked as the Vice President at Enron, an energy, commodities, and services company based in Houston, Texas. During this time, the family resided in Texas. Noel reportedly worked as a Congressional Staffer. Aside from Elizabeth, Christian and Noel also have a son who briefly worked at Theranos.

Christian is a descendant of Hungarian-Jewish businessman Charles Louis Fleischmann. In early 2001, Eron was involved in an accounting fraud scandal that cost Christian his job as the company eventually went bankrupt. After his time with Eron ended, Christian served as an executive in various government agencies such as USTDA, USAID, and the EPA.

Where Are They Now?

In 2016, Holmes’s company, Theranos, faced intense scrutiny for its claims and practices. Eventually, the company went bankrupt and was dissolved. Holmes was indicted with charges of multiple counts of fraud. Her trial concluded in January 2022, and she was found guilty of four charges. While Holmes is currently awaiting her sentencing, her family has maintained a low profile.

The family resided in Houston, Texas, early in life, but their current whereabouts aren’t common knowledge. Christian and Noel have often been spotted accompanying their daughter to court visits. However, Holmes’ parents remain outside the public eye apart from a few sporadic appearances.